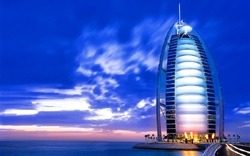 The Burj Al-Arab is named as “Tower of the Arabs” in Arabic. It is a one of most luxurious hotel in World, in the world most amazing city of the United Arab Emirates. Burj-al-Arab is marketed as “the world’s first seven-star hotel”. In english “Burj Al Arab” means The Arabian Tower.

I have listed it on top of all other hotels in my article 8 Wonders of Dubai.

Burj Dubai set to have a Spectecular Inaugration 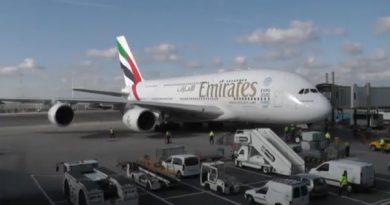