Burj Khalifa is the Tallest building in world with 2717 feet tall, located in Downtown Dubai. Construction began on 21st September 2004 with exterior of the building completed on October 1st, 2009. The Building officially opened on January 4th, 2010.

Burj Khalifa was designed to be the centerpiece of a Downtown Dubai that includes worlds biggest shopping mall Dubai Mall, 30,000 homes, nine hotels including The Address Downtown Dubai, at least 19 residential towers, and the 30-acre man-made Burj Khalifa Lake features famous Dancing Fountains. Burj Khalifa inside interior is being design carefully to cop with the modern lifestyle.

Here are the Pictures Burj Khalifa inside and the view of Top Floor at Burj Khalifa taken by visitors. Just have a look on them and enjoy the wonder views of World’s tallest building. 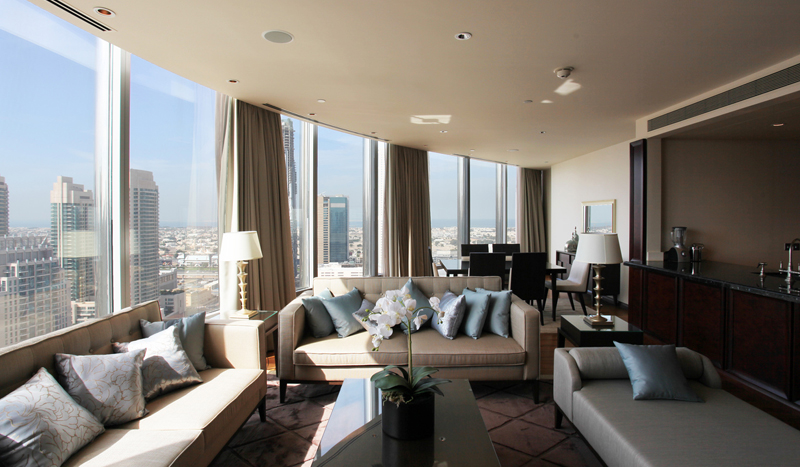 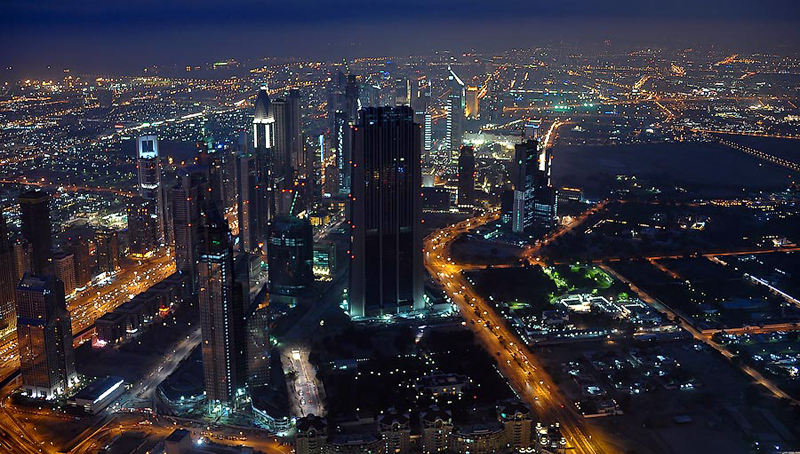 The Palladium: Most flexible entertainment venue of Dubai

A Unique Mosque in Abu-Dhabi