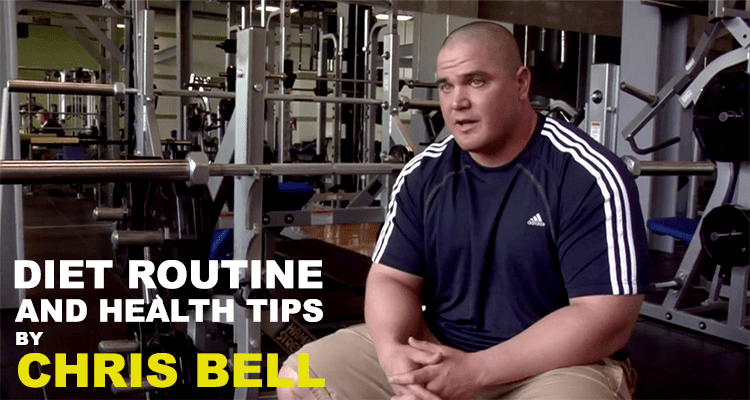 Introduction
Chris Bell was born on the 3rd of November in 1972. The world knows him as an American writer, producer, and the famous director. Moreover, his famous works include:

All these documentaries are full of sentiments that make him very popular among his fans. Furthermore, his work revolves around the concept of addiction, people dealing with it, and the prescription drugs. He is also famous for being a gym hero. Moreover, his stories in bigger, stronger, faster, and prescription thugs pretty much explain his steroid experience and the battle against opioid addiction.

Also Read: 6 Tips for Staying Healthy and Fit in UAE in Winter

Chris Bell has adopted the carnivore diet ever since the time of 1994. The great thing about his experience with the carnivore diet is that he shared his experience with his fans. To come off more wonderfully, he updated his fan base through social media regularly. According to him, he started this diet back when he was 19 and only weighed around 245 pounds. He dreamt of becoming a power lifter, and this drove him into motivation.

The diet plan of Chris Bell soon came into existence. However, on the suggestion of an experienced lifter, he started to eat red meat and water as his complete diet plan. No wonder it worked miracles for him, and he was able to lose 20 pounds in that time. As a result, he was also able to lift more weight. Moreover, he was also able to stick to that diet for a whole two years.

However, after that, he started to fall off track when he began eating lousy food again. This made him fat yet again.

Chris Bell explained that using the carnivore diet plan meant very simple to him. It only included red meat and water and that he could eat as much meat as he liked. However, he also said that the current time demands different things. It happens because people use Google now and then and lose track of the information that they gather. Whereas on the other hand, he was able to stick to it as he did not look out for anything else when he was on the carnivore diet. As a result, he was also able to stay in excellent shape.

Moreover, he also shared that according to his view animals are food to him and plants serve the purpose of medicine. However, Chris was able to land back on the carnivore diet in the past year. It happened mid-way between his movie, the war on carbs. At that time, he was using a ketogenic diet, but it came off with its side effect of pricking fingers.

Soon, he realized the impact of the carnivore diet on his health and managed to switch back to it. However, he is a firm believer in having a balance on the body. This made him keep a balance with chewing apples too sometimes. Furthermore, his blood test also came off with the best results after using the carnivore diet plan. As a fun fact, he considers himself to be a 90 percent carnivore.

The Leaf of Faith

A leaf of faith is the latest documentary by Chris Bell, based on the wonders of the miracle leaf of Kratom. The reason how Chris was able to include Kratom powder dosage in his life is his problem with arthritis and chronic pain. Ever since he started using Kratom, he felt incredible results and no withdrawal symptoms.

Before using the Yellow Vietnam Kratom, he overdosed on painkillers and medications but was never satisfied with using them. It’s the reason which drove him into including this miracle leaf in his movie, ‘A leaf of faith.’

Moreover, he also considers Kratom the best alternative potential drug for opioid addiction, chronic pain, and arthritis. It also lays a beautiful impact on the people who struggle with opioid addiction. Moreover, further elaborated details are extensively presented to the audience in his movie.

Also Read: 8 Best Home Workout Essentials You Should Get Right Now in UAE

On an ordinary day, Chris Bell wakes up at four in the morning and follows his fasted or steady-state cardio. Half the days of the week, he manages to replace it with high-intensity interval training. He also prefers to run on the steady hill instead of the treadmill as it makes him lose sweat way faster.

Returning home after this, he manages to eat some food and returns to the gym back again. This time, he performs deadlifting using a trap bar and squats using the squat bar. His primary purpose is to stay in shape and be an inspiration for others to stay in shape.

According to him, one must not only workout and stay in shape if he has to show up in the Olympics. This has to be done for remaining in shape for one’s pleasure. Moreover, he also wishes for people to follow him up in this matter. For this matter, he also makes inspiring movies for the people who could benefit from its sense of enthusiasm and motivation. He does this because he believes in changing people’s lives, especially those dealing with drugs and addiction problems. 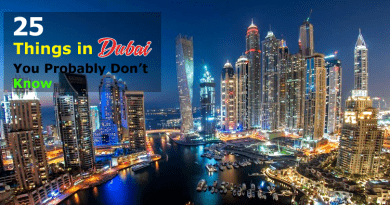 25 Amazing Things in Dubai You Probably Don’t Know Yet

December 7, 2016 Dubai Explorer Comments Off on 25 Amazing Things in Dubai You Probably Don’t Know Yet 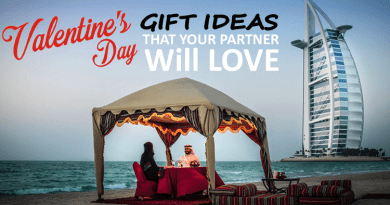 6 Amazing Valentines Day Gift Ideas that Your Partner will Love

March 29, 2020 Dubai Explorer Comments Off on 6 Amazing Valentines Day Gift Ideas that Your Partner will Love 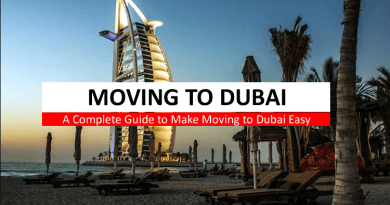