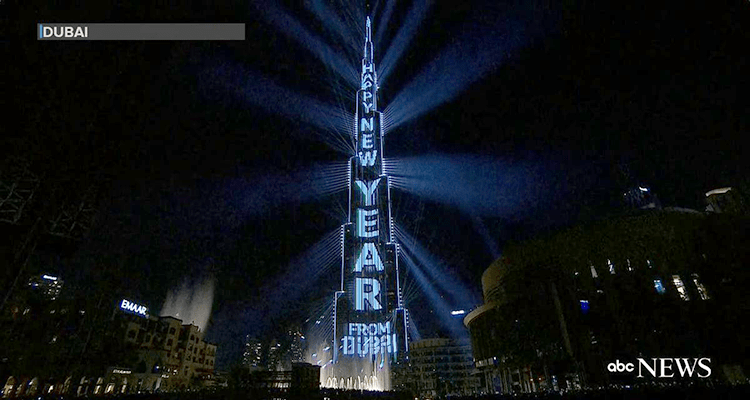 Once again Dubai welcomed new year with its own unique style. At the stroke of midnight, Dubai breaks the Guinness World Record of the worlds largest laser light and sound show at Burj Khalifa. The light show started with the tribute to the late Sheikh Zayed bin Sultan Al Nahyan. Dubai is celebrating year 2018 as the “Year of Zayed” to mark the 100th birthday of the founding father of UAE.

This is the first time that Burj Khalifa did not welcomed New Year with the traditional fireworks display. The laser light and sound show was lasted for five minutes which included integrated music composed by 80 musicians, visuals and acrobatic performances at The Dubai Fountain. The entire Downtown Dubai was turned into a canvas.

“Light Up 2018” as it was called, clinched the Guinness World Record title for the “Largest Light and Sound Show on a Single Building” beating the record set by Hong Kong in 2013 at the ICC Building called “Symphony of Lights”. ICC Building show was over an area of 46,641.52 square meters. In contrast “Light Up 2018″ show at Burj Khalifa spanned an area of 109,252 square meters (about 27 acres).

The official celebration kicked off at Downtown Dubai at 5:00pm. The celebration started with the spectacular show at The Dubai Fountain with live DJs providing entertainment to the huge audience.

Areas restricted for families have been set up while bachelors also have dedicated areas to watch the show from giant screens spread across Downtown Dubai. People around the world can also watch the spectacle via live television broadcast real-time Twitter feeds.

Jehan Keila Yrreverre, Dubai resident of 7 years, told Khaleej Times, “The laser show was a lot better and more enthralling than the previous fireworks displays. It lasted longer; the show was fascinating and it was really environment friendly as there was no harmful smoke left after show. The LED lights very impressive, crispier and clearer and the music really got me in the mood to welcome 2018 on a high note.”

An expat from Greece Andrii Koleshmyk said, “Really impressed that Dubai is always keen on innovating”.

Bouwhuis family, visitors from Netherland, explained their experience. They said, “This is our first time here in Dubai and it’s a dream come true for our kids to welcome the New Year at the foot of the world’s tallest tower. We came at around 2:00pm and we first went to The Top to have a magnificent view of Dubai and by 6:00pm we took our reserved seats at the restaurant”.

Ghanaian businessman Katu Eli and his family have also arrived to take their reserved table at 6:00pm. Although they have been in Dubai several times, Katu and his wife, Roberta, said this year’s celebration has been extra special as they were joined by their four-month-old baby girl Skylar. 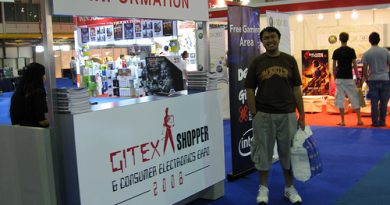 Lindsay Lohan and Beckhams are neighbours at Palm Island Dubai 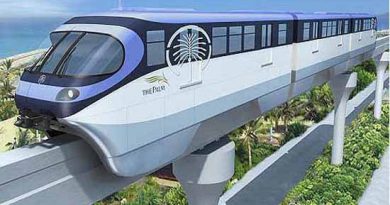 More than Million had travelled on Dubai Metro since its launched