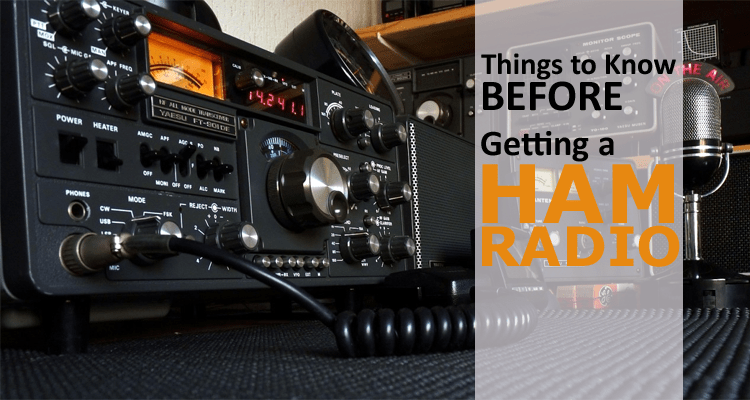 Amateur radio gives you a decentralized communication system that is readily scalable and robust during an emergency. Since each operator has an individual station and can work off the grid, it can be hard for the communication to be destroyed. Most of the areas have formal emergency nets that have volunteer operators to help users during an emergency. Also, a ham radio helps you communicate under normal circumstances, especially if you are in an isolated region.

In fact, it’s possible to use an email with ham radio.

Licensing is more than being able to operate a radio station legally in normal times. It also gives you a foundation of knowledge you want to work from or how to communicate with others, how to get on the air.

Going unlicensed will result in fines by the FCC. And being an unlicensed operator will increase the chance of getting blacklisted by other ham operators.

There are three licensing tests available, each becoming more difficult as you progress. To have a two-meter band and access repeaters. All you need is a technician license to get started.
If you’re a casual user, a General or Technician license is all you’ll need. But for high-frequency radio broadcasting, you’ll have to go for a General class, and there are extra online ham radio classes if you want access to all amateur radio frequencies.

When buying a product, the user’s manuals are not the first concern. But for ham radios, the manual is very important. Ham radio has a learning curve, and if you’re a first time user, you need as much instruction and guidance as you can.

Even if you’re a veteran, there’s a chance that you’ll accidentally hit a button and be in a mode that you don’t want to be in. Rather than experimenting with the radio to get the mode that you want, you should also use a user manual to help you find out how to get back to normal operation.

Sadly, some of these manuals were written with poor English due to them being produced overseas. One idea is to download the manual online and then check it out. If you like the radio model but not the manual, you can do an online search to see if there are users within your area.

Also Read: 10 Smart Ways to Save Money in Dubai While Shopping Online

Programming plays an important role when finding a good ham radio. You should be looking for a radio that allows you to adjust the CB bands manually. Some higher-end models allow you to connect the radio to a computer. This gives you the ability to access programming software that lets you input whatever you want for your radio.

While you can use amateur radio for emergency communication and it’s been proved to work for over a century, there are some drawbacks when using it. For instance, getting a license to use a radio might feel like a betrayal of your natural rights, and it’s logical to few this as personal intrusion in your individual affairs.

Using a licensed radio might not be a good idea in that case, but there is a multitude of other radios, including CB, that has enough reached to go off the grid during an emergency.

And perhaps one of the biggest disadvantages is that your communication isn’t private. You are unable to transmit obfuscated or encrypted messages – you’ll send clear information each time. This can be triangulated from each of your radio transmissions.

While this might be good for some people, you shouldn’t say something that you wouldn’t want thousands of people to hear. 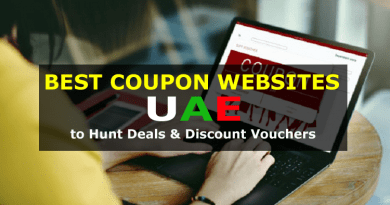 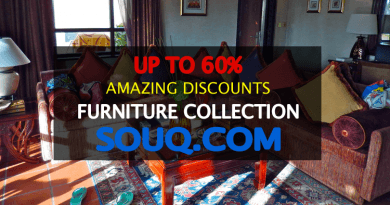 Avail up to 60% Discount on Amazing Furniture Collection only at Souq.com

September 18, 2018 Dubai Explorer Comments Off on Avail up to 60% Discount on Amazing Furniture Collection only at Souq.com 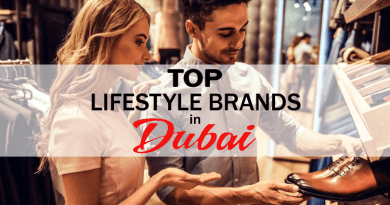