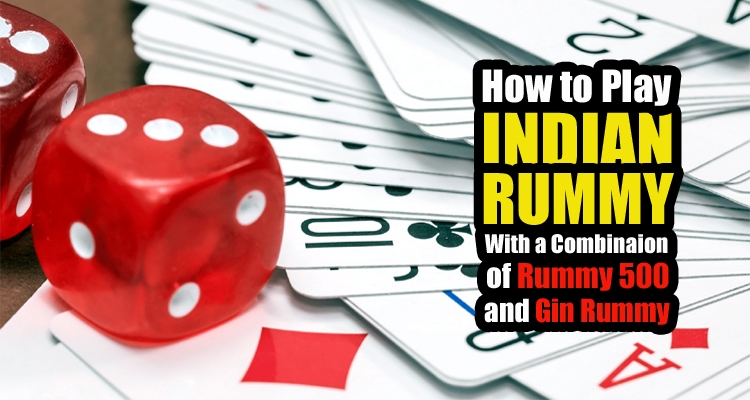 In India, rummy has been played for a long time now and it has provided utmost entertainment and fun. The Indian Rummy is played by a huge population in the country, both online and offline. It is one of the most widely played card games, not only in India but abroad too. While the origin of the game is not yet clear, people from different countries do not pay much attention to it. Also, the rule of playing rummy varies from one place to another despite some of the basic rules remaining the same. In that aspect, the Indian rummy is to be the combination of Gin rummy and Rummy 500.

The rules for Indian rummy has been designed with the help of rules between Rummy 500 and Gin rummy and is thus a cross between them both. Let us find out how:

Also Read: How to Make Money Online Through Internet Advertising 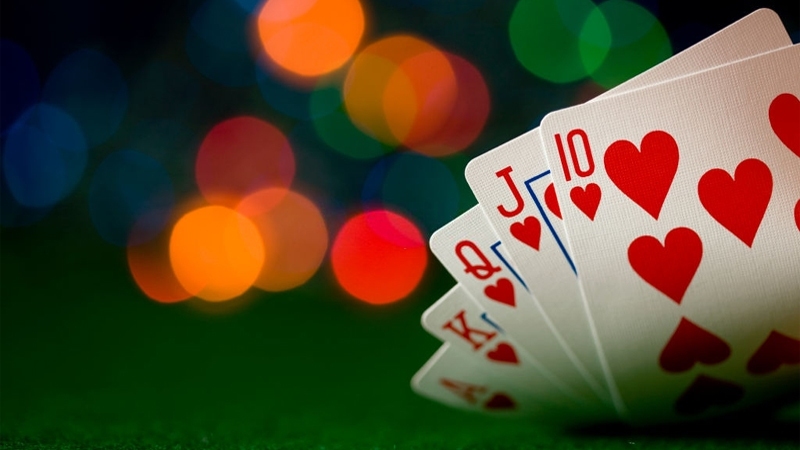 These two types or versions of rummy are quite different from each other. Where the one is played as a 21 card rummy, the other is a 13 card rummy. These versions are said to have originated from America. The difference between them can be discussed as follows:

Each player can draw either the top card from the deck. Here again, there are two rules:

The remaining cards taken with the discarded cards can be then combined in that turn or added to the player’s hand. Each player after drawing and before discarding in their turn may lay down any matched set or any card that can be laid off that matches a set already on the table. As usual, the one who has higher points wins the game. 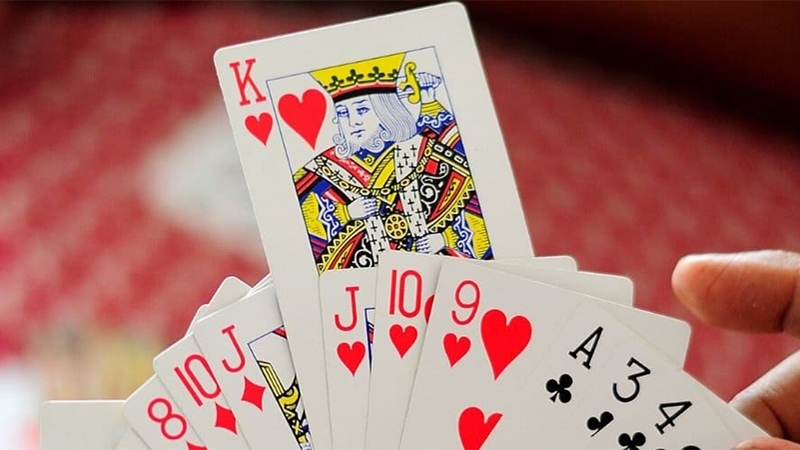 Indian rummy is popularly known as Paplu, and it is one of the most loved card games. There are many platforms offering the chance to place and win cash or other exciting prizes. The Indian rummy is termed as a hybrid between the Rummy 500 and Gin Rummy, the rules of both stated above. Let us know how it is a combination of both American-based rummy.

As per the rule, each player gets 13 cards or 21 cards, to begin with. To draw a card means to pick it up from either the open or the closed deck. On the flip side, when the player feels any of the cards is not matching the sequence, then he can simply get rid of that card and place it on the open deck, which is known as discarding of the card.

There are two jokers in this rummy, a printed and a wild. The card with a joker printed on it is a printed joker whereas an arbitrarily selected card from the closed deck is a wild joker. The uses of joker are:

You can also explore the rules of rummy online. Go for the best platform like GetMega and start learning this fun game and earn while you play! 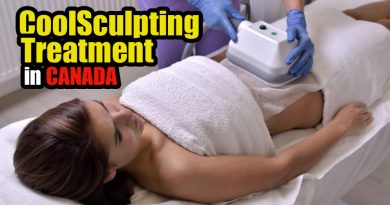 Visiting Toronto from Dubai for a CoolSculpting Treatment

February 17, 2022 Dubai Explorer Comments Off on Visiting Toronto from Dubai for a CoolSculpting Treatment 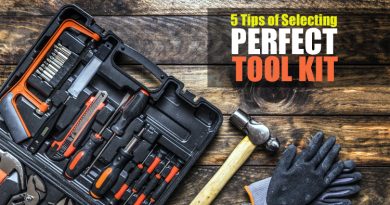