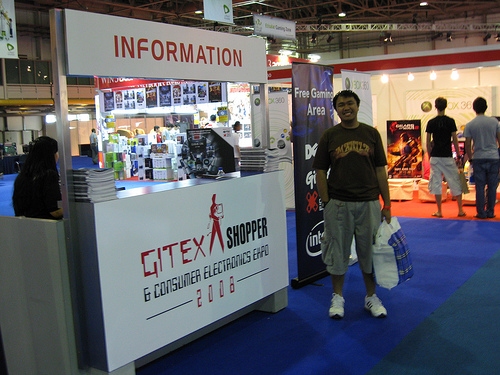 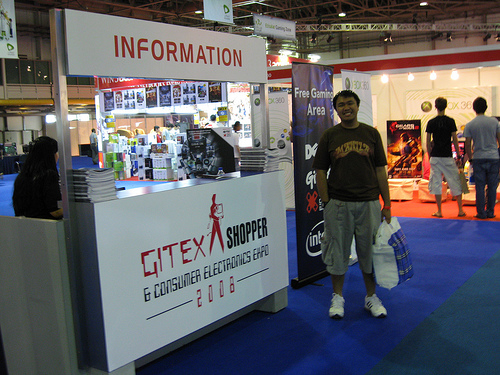 According to the latest retail research from CB Richard Ellis (CBRE), Dubai ranked 4th in the list of most popular destinations for retailers. CBRE is one of the largest commercial real estate services firms in world.

London is leading the list as the most interantional retail city in the world by attracting 60% of top world retailers followed by Paris 49% and New York City 47%.

CBRE’s annual study mapped the global footprint of 280 of the world’s top retailers across 67 countries, exploring the globalisation of the retail industry and highlighting differences between sectors and regions, thereby identifying trends in the patterns of global retail expansion.

The study reveals a full list of the 160 major cities that make the global rankings.

The middle-east region features nine cities in this list – they are:

“Dubai is amongst the top five shopping destinations in the world and comes as no surprise to many of us”, said Mark Morris Jones, director of Retail, Abu Dhabi, CB Richard Ellis Middle East. 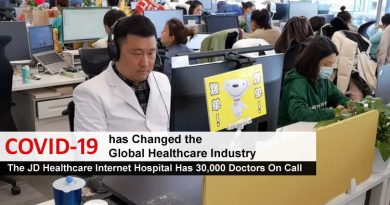 This is How COVID-19 Changed the Global Healthcare Industry

August 12, 2021 Dubai Explorer Comments Off on This is How COVID-19 Changed the Global Healthcare Industry 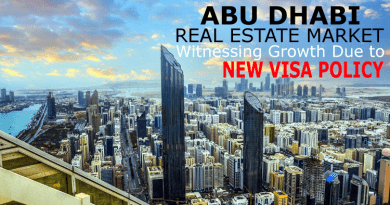