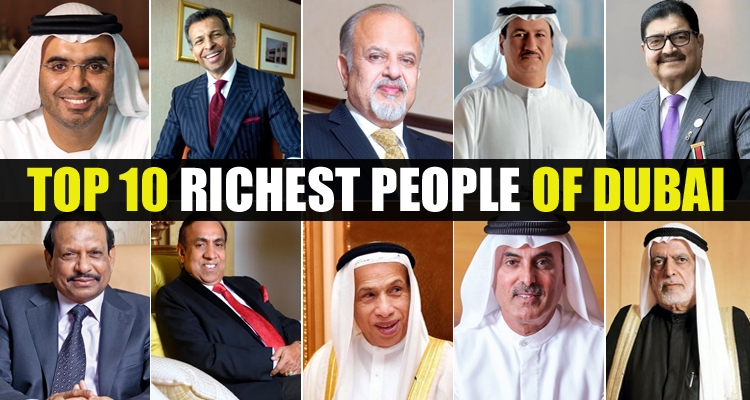 Becoming an entrepreneur and running a business is no joke. Doing so requires a lot of effort and strategy since a lot of factors are involved when business operations get conducted. On top of that, turning your business into a success and becoming richer is an even tougher proposition.

Dubai, a place that attracts businessmen like moths to a light, has one of the biggest concentrations of wealthy people in one city. Therefore, finding out the richest people in Dubai is now easier because we have prepared this list for you. Continue scrolling down to know who is the richest person in Dubai as of now!

Following is the list of the top 10 richest people of Dubai:

Now, check out the little details of all these top billionaires in Dubai. 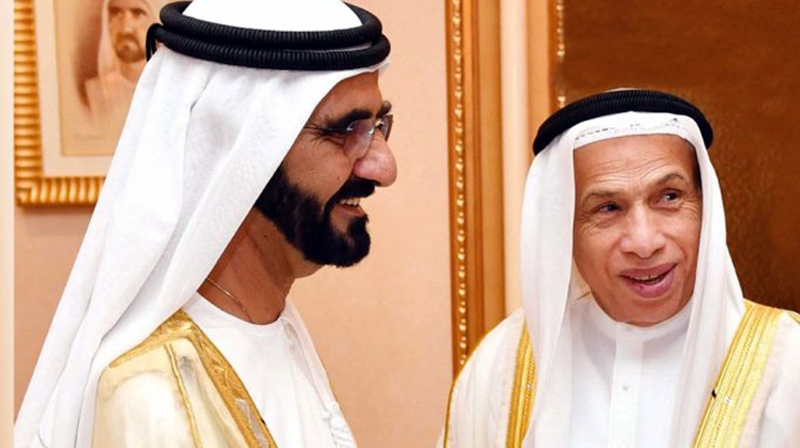 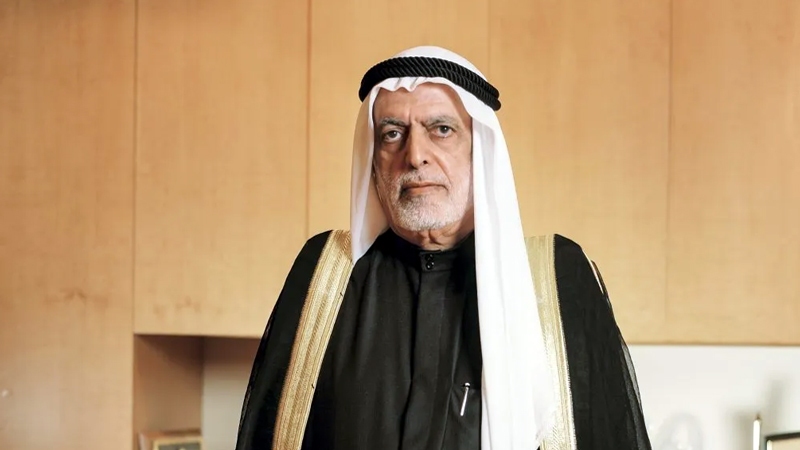 When the former CEO of Mashreqbank retired and passed on his title to his son Abdul Aziz, it was pretty clear as to why did that. He has already earned money to have a net worth of $4.9 billion and is considered one of Dubai’s richest men. As a businessman, Abdulla Bin Ahmad Ghurair has turned Mashreqbank into one of the leading banks of the UAE, being synonymous with the food and real estate industry. 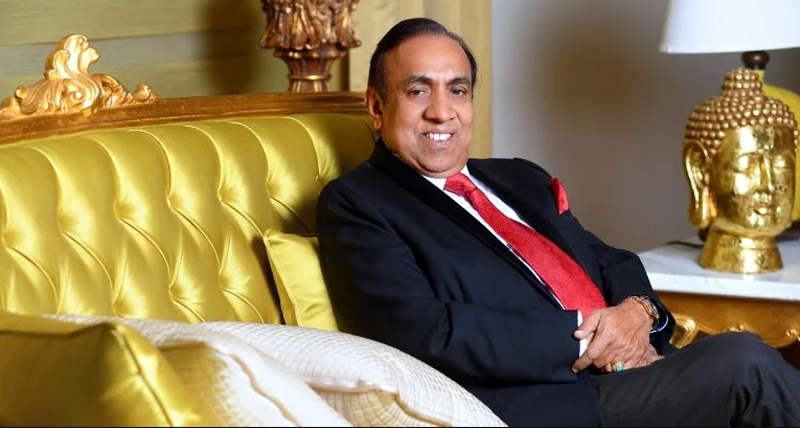 When this Indian entrepreneur from Kerala made a move to the UAE for wealth and fame, who would have guessed he would become one of the richest people of Dubai? With a small start as a local trader, he would soon go on to establish the Nasser Al Hajri Corporation. After earning lots of success and money, he would push the Ravin Pillai Group to the top, with his total worth being $4.2 Billion. 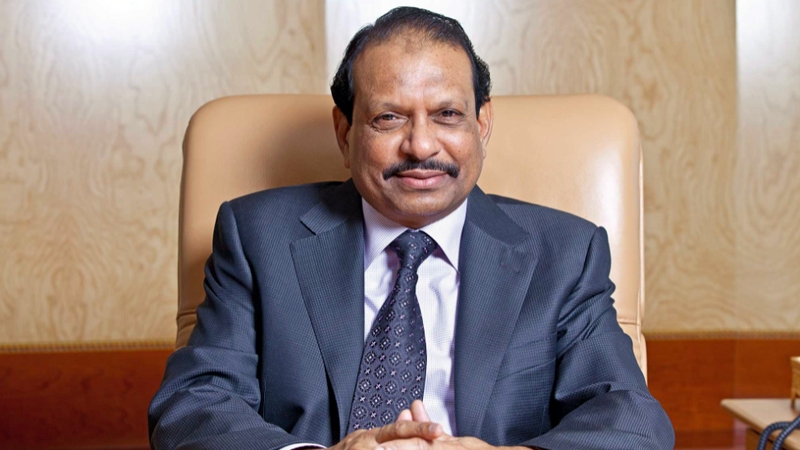 Another Indian-based businessman to enter the rankings, Yussuf Ali created LuLu Group International to manage a chain of retail online businesses all over the UAE. Under the leadership of Yussuf Ali, it has now expanded to the logistics and food processing departments as well. With a net worth of $3.7 Billion, Yussuf is a philanthropist, proved by his immense contribution of $2.6 Million to survivors of the Karnataka Floods of 2018. 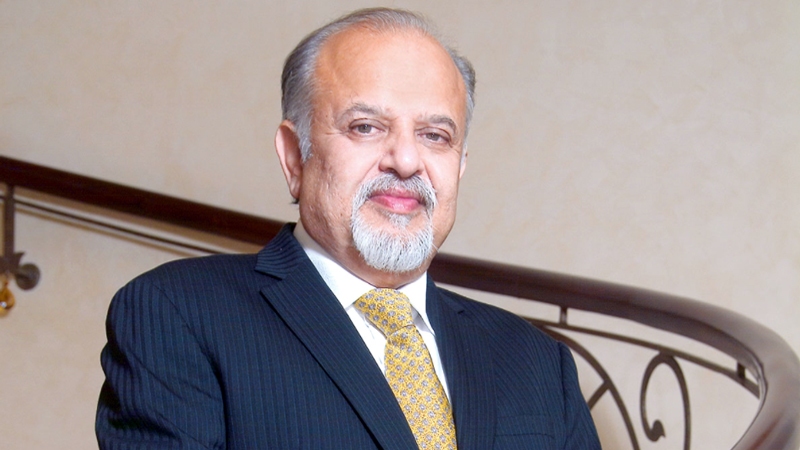 Micky Jagtiani used to be a taxi driver in London. After shifting to the UAE in 1973 and starting a shop for baby products, he has come a long way. Now, he is one of the richest people of Dubai, with a net worth of $3.1 Billion. He is the CEO of Landmark Group, operating in the entertainment and retail industries.

Also Read: 8 Important Decisions to Make Before You Start A Business In Dubai 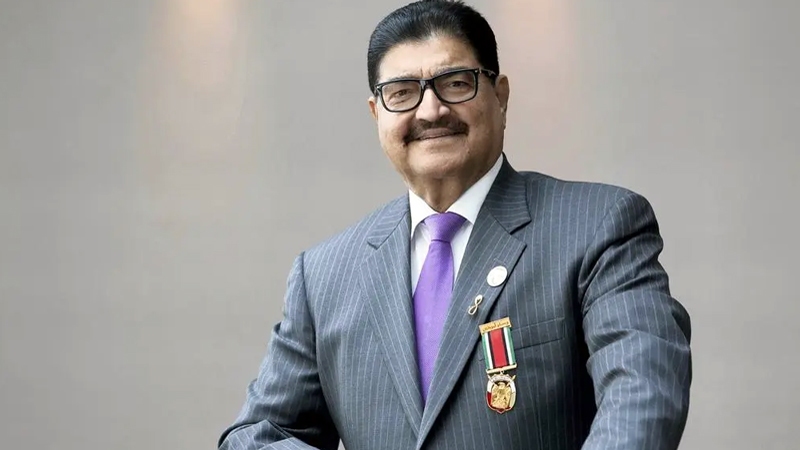 Yet another Indian-originated entrepreneur making this list is BR Shetty, who has a net worth of $2.6 Billion. With immense control over the healthcare and financial services industries of UAE, he is the head of various companies like NMC Healthcare and BR Life. He came under the spotlight for his efforts to suggest richest businessmen globally donate half their wealth for charitable causes as per the Given Pledge. 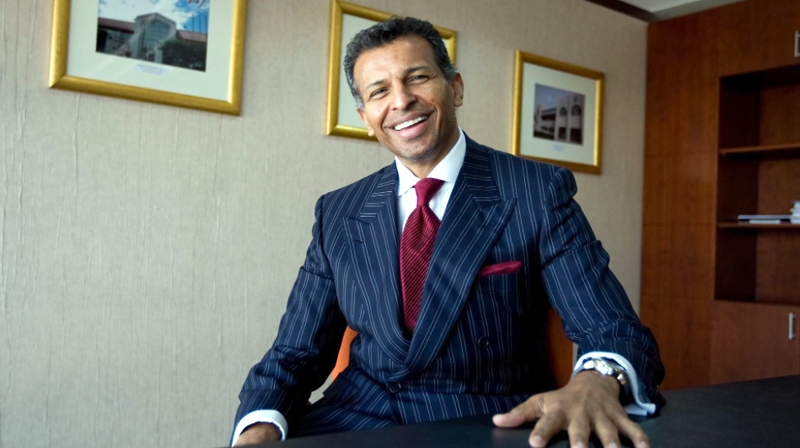 When it comes to marketing education, no one is as influential as Sunny Varkey in the UAE. Winning multiple awards like Outstanding Asian Businessmen of the Year (2007) and Education Business Leader of the Year (2012), he has provided lots of financial help in setting up schools and colleges globally. Doing so made him one of the richest people of Dubai, with a net worth of $2.6 Billion. 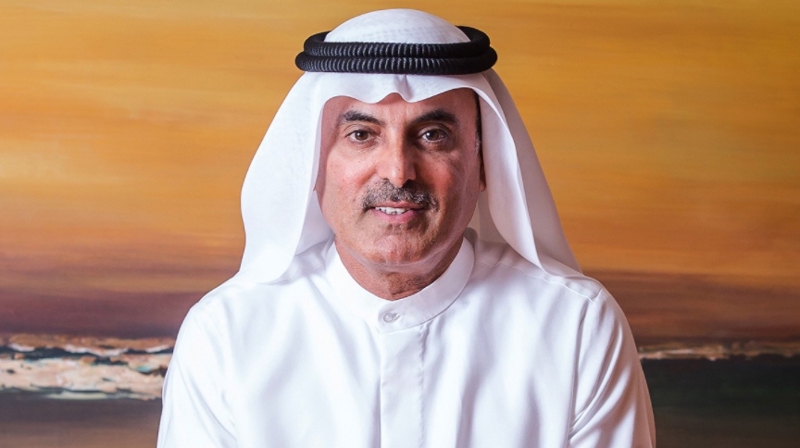 With a net worth of $2.5 Billion, Abdulla Futtaim is one of the richest people of Dubai. Being the owner of the Al Futtaim Group, he controls the operations of a lot of business activities in the electronics, automotive, and IKEA stores in the UAE. He is famous for being one of the main distributors of Toyota and Lexus vehicles all over the UAE. 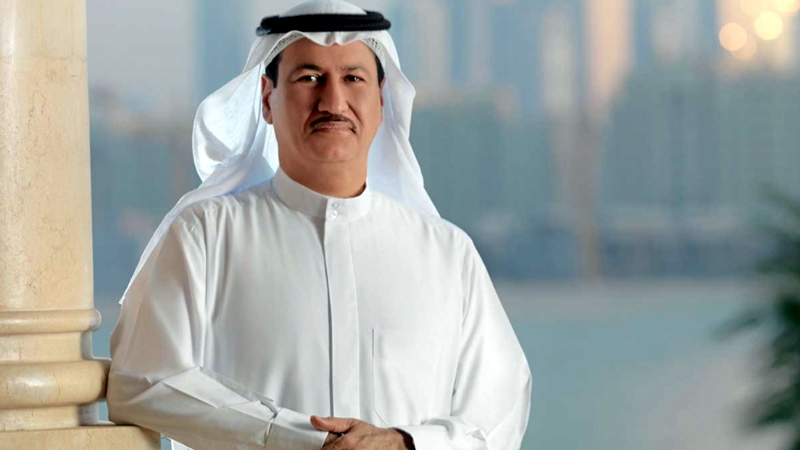 After establishing the real estate company DAMAC Properties in 2022, Hussain Sajwani is one of the richest people of Dubai with a net worth of $2.1 Billion. Many other rich businessmen all over the UAE stay in properties and luxury bungalows made by DAMAC, which proves the reputation of the company in Dubai. 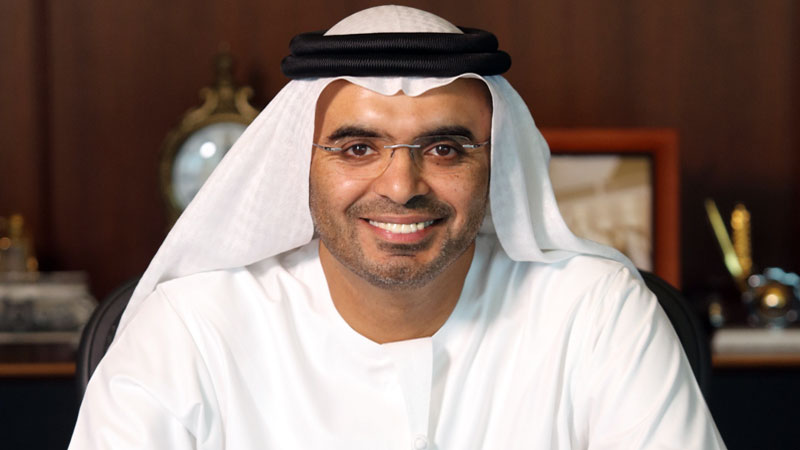 Every business person knows that the Al Ghurair Group is one of the biggest real easter companies in the UAE, with ties to the manufacturing industry as well. With a net worth of $1.7 Billion, Saif Al Ghurair is one of the richest people in Dubai.

Also Checkout: How to Get Business Trade License in Dubai: Everything You Need to Know

Even though Dubai is a small city with a lesser population than most western metropolitan cities, it has an absurd number of millionaires and Dubai billionaires are driving luxury cars in the city. With most of these people being from the real estate and retail industries, the richest people of Dubai are all pretty successful entrepreneurs, like Majid Al Futtaim and Ravi Pillai to name a few. 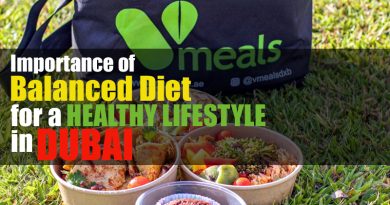 Importance of a Balanced Diet in Dubai for a Healthy Lifestyle

July 19, 2022 Dubai Explorer Comments Off on Importance of a Balanced Diet in Dubai for a Healthy Lifestyle 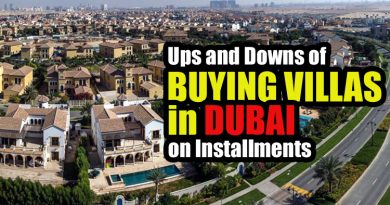 The Upside and Downsides of Buying Villa in Dubai on Installments

February 8, 2022 Dubai Explorer Comments Off on The Upside and Downsides of Buying Villa in Dubai on Installments 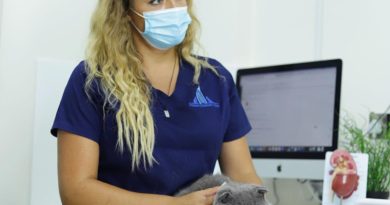 How To Choose The Best Veterinary Clinic For Your Pet

August 31, 2022 Dubai Explorer Comments Off on How To Choose The Best Veterinary Clinic For Your Pet