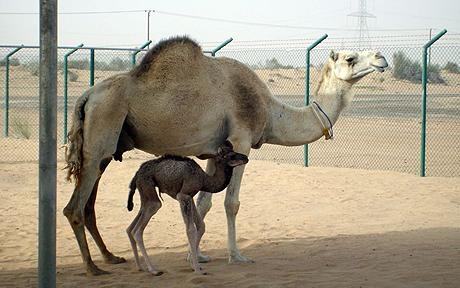 Scientists from Dubai claimed the world’s first cloned mammal, after the birth of a cloned camel in Dubai this month.

Reproductive biologist Nisar Ahmad Wani has said that he and his team at Dubai’s Camel Reproduction Center have produced the world’s first cloned camel. Injaz was born on the 8th of April.

“This is the first cloned camel in the world,” said Dr Nisar Wani.

“This significant breakthrough in our research programme gives a means of preserving the valuable genetics of our elite racing and milk producing camels in the future,” Dr Lulu Skidmore, scientific director at the Camel Reproduction Centre, said in a statement.

Injaz, whose name means achievement in Arabic, is the clone of a camel that was slaughtered for its meat in 2005, the National said.

Scientists used DNA extracted from cells in the ovaries of the slain animal and put it into an egg taken from the surrogate mother to create a reconstructed embryo, it said. 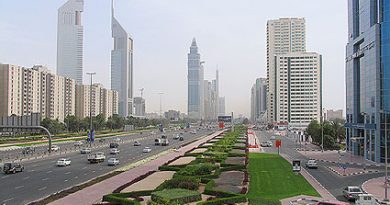 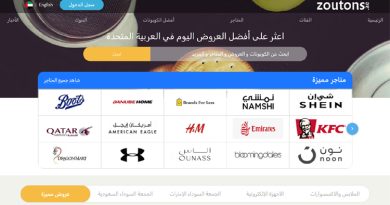 Zoutons.ae Launches Arabic Version of its Website to Expand Footprint in MENA Region

September 23, 2022 Dubai Explorer Comments Off on Zoutons.ae Launches Arabic Version of its Website to Expand Footprint in MENA Region