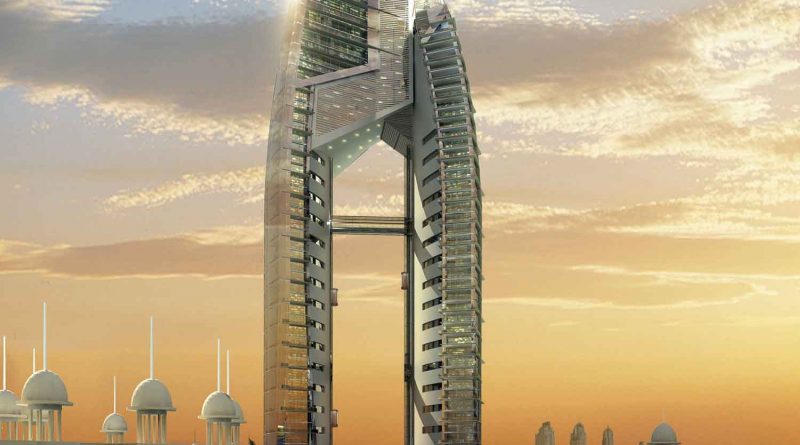 The Trump International Hotel & Tower Dubai is a proposed skyscraper hotel at the trunk of the Palm Jumeirah in Dubai. It is a joint venture between the Trump Organization and Nakheel. Project was announced on October 5, 2005. 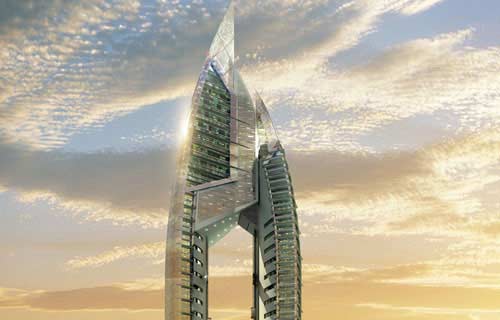 The 62 story hotel and residential building has an estimated cost of U.S. $600 million. The hotel is expected to be a 300-room, five-star hotel. 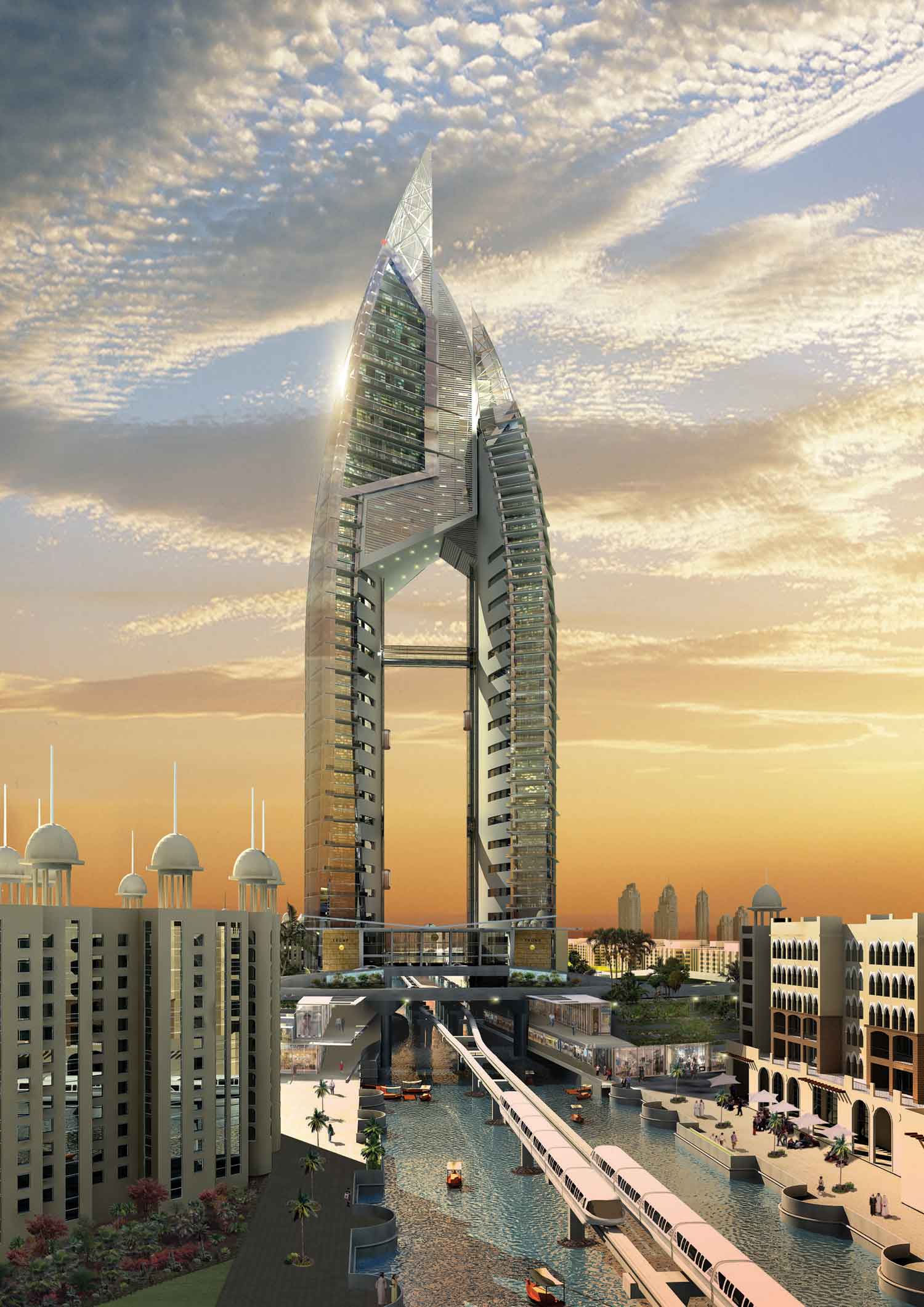 The original design featured a circular tower surrounded by four golden petals attached to the sides. However, this was rejected by Nakheel who later unveiled a new design which features a split linked tower with an innovative open core design that minimizes shadows. The tower will be constructed of stainless steel, glass and stone. Proposed amenities include exclusive access to a private beach and yacht club with tennis courts, gymnasium and fitness centre, stylized pools and gardens. 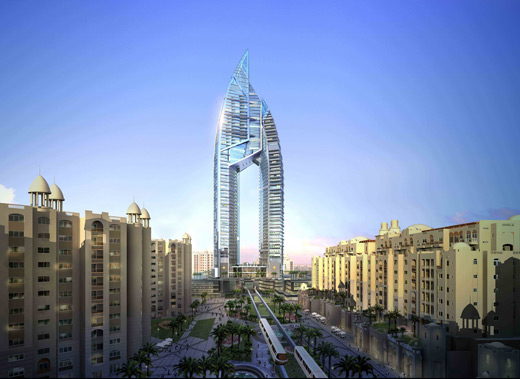 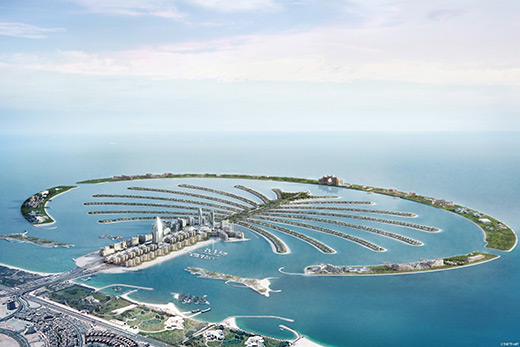 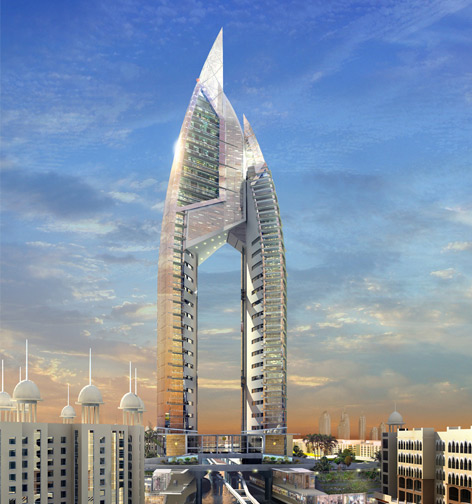 However, The Trump International Hotel and Tower project was cancelled by Nakheel in December 2008 as part of the impact felt by Dubai from the Global Economic Crisis. 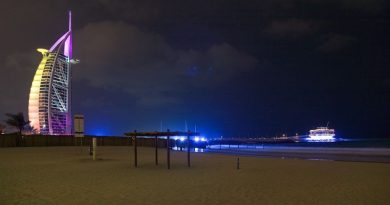 Burj-Al-Arab: The most luxurious Hotel in World 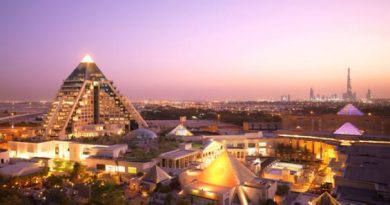 Top 10 Most Luxurious Hotels in Dubai 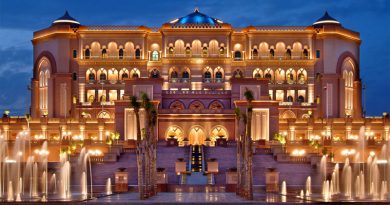