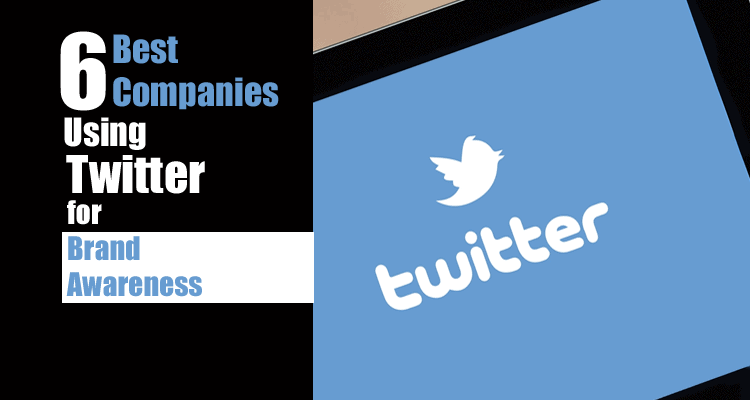 Most companies have at least a rudimentary Twitter presence. They maintain more or less accurate profiles, tweet promotional messages every so often, and casually engage with other brands or influencers as they see fit.

That’s not enough. To truly build brand awareness on Twitter, your firm needs to step up its efforts.

The best way to do this is to learn from other firms that successfully utilize Twitter to build brand awareness, grow their audiences, and attract new customers that believe in what they do. These six seem to know something the rest of us don’t, so let’s take a look at how they do it.

Credit to this shipping giant for making the most of an industry that’s not known to excite Internet audiences. The secret to Maersk Line’s success is on Twitter is its liberal use of high-quality images and videos to get its point across. According to Buffer, this could be the definitive strategy to increase engagement on Twitter, and Maersk seems to have it down. It doesn’t hurt that Maersk tweets in a fun, conversational voice, either.

The Twitter account for Asiaciti Trust, a fiduciary services firm serving the Asia-Pacific region, utilizes another proven engagement strategy: sharing content that’s immediately relevant to its core audiences. The account is basically a daily digest of financial news and insights centered on the firm’s home region — a must-visit for anyone too busy to read the newspaper from front to back.

Startup Daily makes MYOB’s list of the 10 best Twitter accounts for Australian business owners to follow because, like Asiaciti Trust, it delivers highly relevant content to a committed audience. If its tone is a bit cheeky, that’s just what the market demands, and steadily rising follower counts show it’s on to something.

Somewhat surprisingly, the Twitter account for Forrester, market research and analytics firm, is lighter on the sort of dry analysis one might expect from a firm of its caliber. Instead, its minders utilize colorful infographics (always with a green base, the company’s preferred hue) to make its research relatable and actionable to all. In a competitive niche, that’s key to standing out online.

Sony is known as a technological pioneer, so perhaps it’s no surprise that its Twitter account is a lively sounding board for the latest, greatest ideas in tech. Unlike some fellow East Asian industrial conglomerates, it appears to value being at the heart of the conversation and has built a multi-million-follower Twitter brand around that proposition.

Another top Australian handle for business owners, The Financial Diet is notable because it makes a dry topic fun — in this case, personal and small business finance. The value proposition is right there in the name: a diet for your finances, and also for your brainpower as you scan through its engaging, easy-to-understand Twitter feed.

Twitter is just one among several major social media networks that most firms rely on for branding and marketing online. Some successful enterprises do manage to get on without it — but only some. If everything else remains constant — a big if — then the firm that successfully harnesses Twitter to build brand awareness is in a better position to succeed than the one that resists doing so.

Perhaps it’s not quite right to call Twitter a “secret” to branding success, then. If it ever was a secret, the secret has long since got out. Call it an “open secret” if you must. But don’t ever underestimate its power to draw prospects to the conversation around your brand and, over time, turn them into committed ambassadors for it. 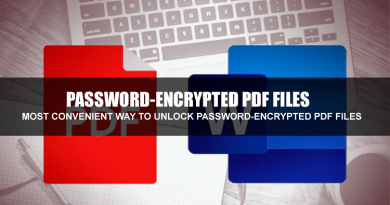 The Most Convenient Way to Unlock Password-Encrypted PDF Files

March 5, 2021 Dubai Explorer Comments Off on The Most Convenient Way to Unlock Password-Encrypted PDF Files 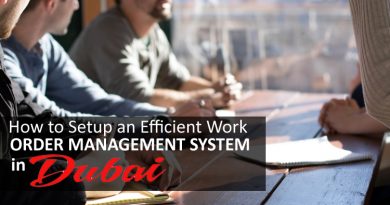 November 25, 2019 Dubai Explorer Comments Off on How to Set Up an Efficient Work Order Management System in Dubai 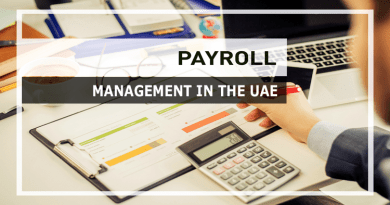 Tips for International Businesses on Payroll Management in the UAE

October 6, 2020 Dubai Explorer Comments Off on Tips for International Businesses on Payroll Management in the UAE