Burj Khalifa opening ceremony was held on January 04, 2010 as the tallest skyscraper in world. Burj Khalifa is a symbol of Dubai’s proud and example of magical world of amazing architecture and engineering. This is National Geography documentary series of Big Bigger and Biggest on largest skyscraper in the world.

Watch it and enjoy the amazing burj khalifa formerly known Burj Dubai prior to its opening ceremony in 2010. 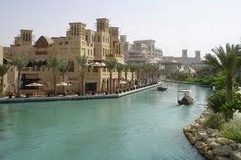 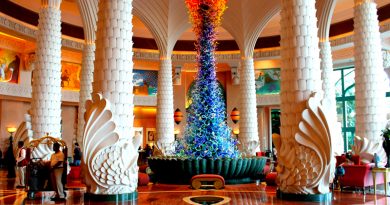 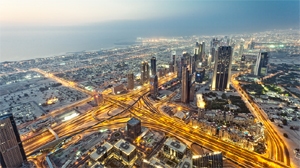