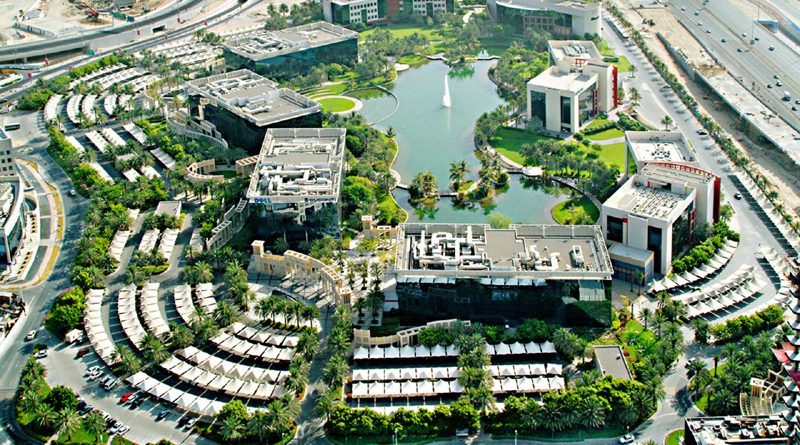 Dubai Internet City is an information technology park created in October 2000 by the government of Dubai as a free economic zone and a strategic base for companies.

DIC presently has over one and a half million square feet of prime commercial office space. There are more than 1400 companies in Dubai Internet City are working with over 17,000 employees. The technology park is about 25km south of downtown Dubai city on Sheikh Zayed Road between Dubai and Abu Dhabi. It is located adjacent to Dubai Marina, Jumeirah Beach Residence and Palm Jumeirah. Dubai Internet City location is less than 1 km from the sea coast and has several famous five-star hotels close to it.

Also Read: Company Formation in Dubai: A Step by Step Complete Guide to Start a Business in Dubai

IT Companies in Dubai Internet City 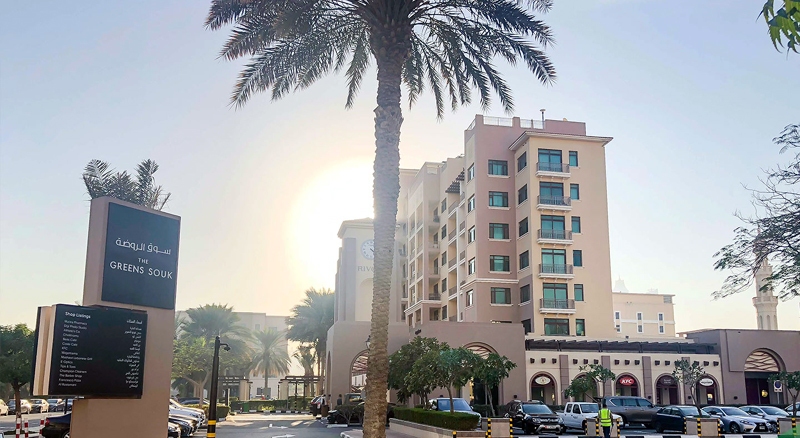 According to Wikipedia the economic rules of DIC allow companies to avail themselves of a number of ownership, taxation and custom related benefits which are guaranteed by law for a period of 50 years. One model of operation includes 100% foreign ownership, similar to those prevailing in other designated economic zones in the United Arab Emirates.

These freedoms have led to many global information technology firms opened their offices. Such as

Also, there are some local IT companies have moved their offices in Dubai Internet City. 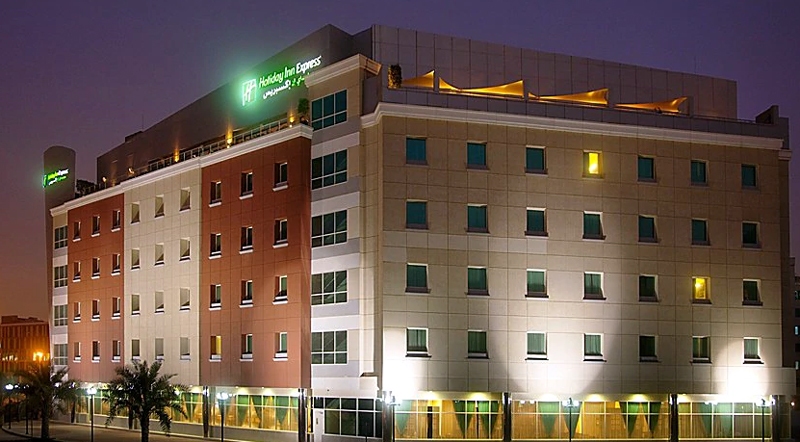 As technology park is located in the heart of Dubai, Many tourist attractions are very close to it. Like Dubai Marina, Palm Jumeirah Island, Barasti Beach and Marina Beach are located just 5-10minutes drive away. That is why many famous hotels are located in and nearby technology park. Such as

These are some of the top hotels in Dubai Internet City. 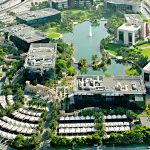 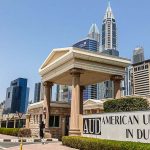 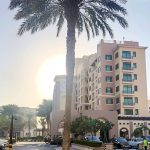 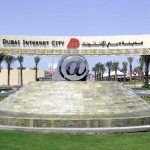 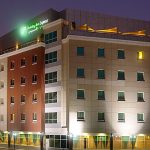 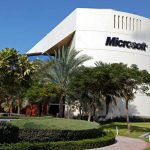 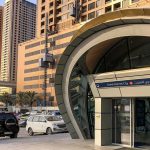 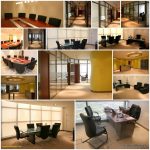 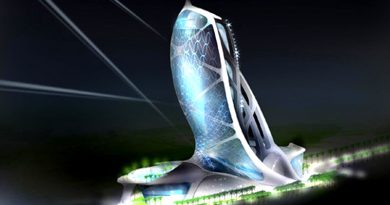 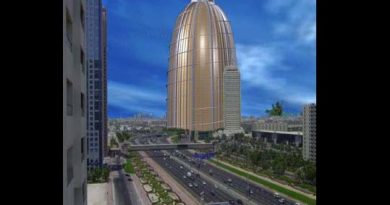 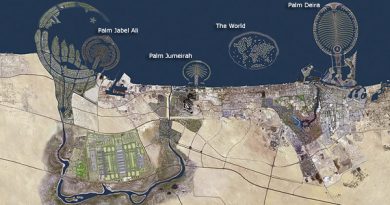