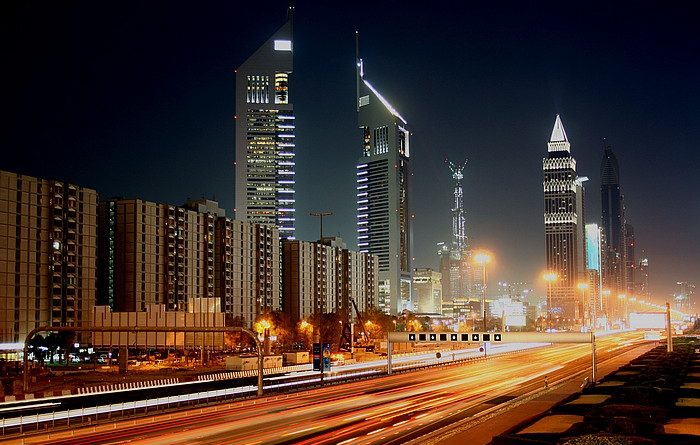 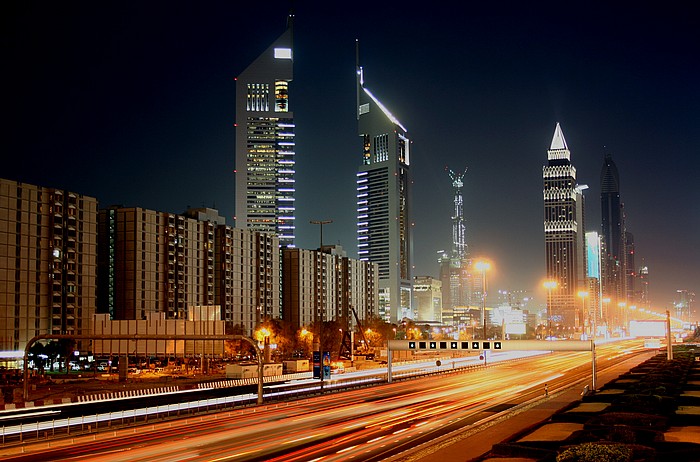 Despite the global credit crunch and recent crisis in Dubai its been reported that Dubai has the lowest unemployment rate due to high level of economic activity. The UAE’s unemployment rate fell to 4.2% last year from double-digit.

Minister of Economy, Sultan Bin Saeed Al Mansouri, released Economic Report for 2009 by the National Statistics Bureau on this weekend.

The report showed that 53% of the UAE population is employed while 19.9% has no desire to work. Employment rate among expatriate workers is 79% while about 45% of UAE nationals are employed.

According to report majority of unemployed are fresh graduates under age of 25. The economically active workforce is aged between 25 to 54 years. Of this group, 42% is female while the average of the male working population in this age bracket is 89%.

According to the report among the emirates, the unemployment rate is lowest in Dubai due to the high level of economic activity.

However, The report showed an unexpected increase in the UAE population, touching 8.19 million in 2009, up from 8.07 million in 2008, a figure that is nearly double the 4.1 million reported during the 2006 census. 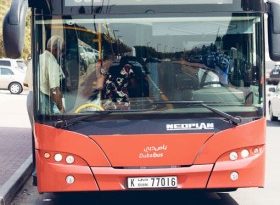 Ladies-only bus service in Dubai has shut down 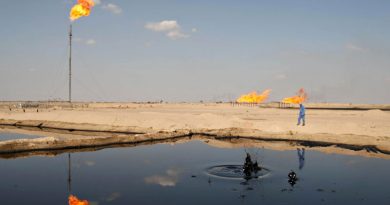 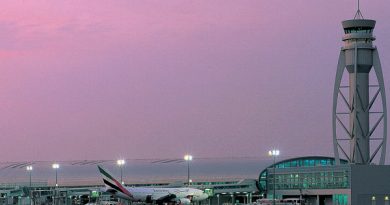 Dubai Airport is Now the Busiest Airport in the World