Companies interested in naming metro stations after their brands still have the chance to do so as 13 out of the 23 stations offered for naming rights by the Dubai Roads and Transport Authority (RTA) are still up for grabs, said a senior official.

Two major undergournd stations – each in Deira and Bur Dubai (BurJuman) – where the Red and the Green Lines meet are among the stations still available.

The Red and Green lines are also waiting for proper corporate brand names.

Explaining the reasons why 13 metro stations are still available for corporate branding, Ebrahim said the collecting money was not the aim of the RTA’s initiative for granting the naming rights.

“We have rejected the offers of most of the companies bidding for the names because they did not meet the criteria,” he added.

“We will not award a name regardless of the money offered unless the name suggested for a station is appropriate for the location of the station and match our criteria,” he said. 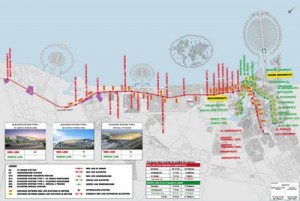 Ebrahim said the bidding for the naming rights would remain open and only those companies that meet the set criteria would be given the naming rights of the station. The RTA offered 23 of the 47 stations, and the Red and the Green lines of the Dubai Metro project for corporate branding as part of its public-private partnership initiative launched.

Out of the 47 stations for the Dubai Metro system, nine have already been named after companies and financial houses, which funded the construction of the respective stations. Apart from the 23 offered for naming rights, 15 stations will continue to bear the names of landmarks and historical areas in Dubai.

“We expect to raise Dh3 billion from naming right sales from 23 stations and two lines. Each of the 23 stations for naming have a unique value, calculated according to its location, anticipated passenger numbers and other variable factors.”

The minimum price for naming a station starts from Dh6 million a year.

So far etisalat has paid the highest price of Dh135 million for a station in Al Qusais on the Green Line for 10 years. “After 10 years, we will give priority to the companies already holding the naming right over a station. If the company is not interested to renew its agreement, it will be given to others,” he said. 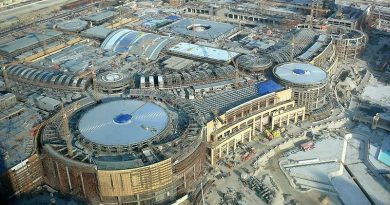 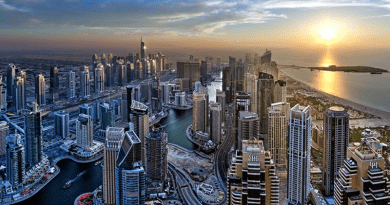 June 22, 2016 Dubai Explorer Comments Off on Dubai is now Ranked 21st among Most Expensive Cities in the World 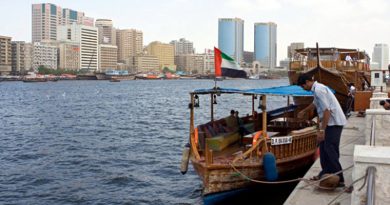