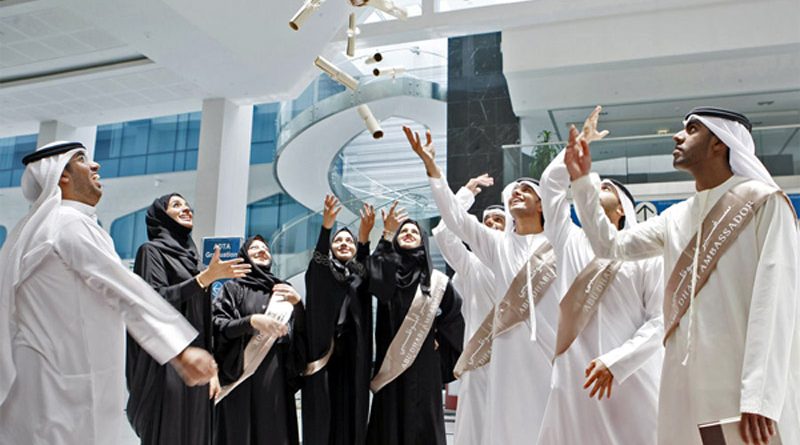 Survey was released by one of popular online recruiting company gulftalent.com in region. Survey also shows that local graduates mostly prefer jobs in government sectors instead of private jobs as 86% male graduates and 66% female graduates prefer government jobs. Government jobs offers higher salaries, better job security, favorable environment and most importantly the opportunity to work with locals. According to survey multinational companies are 2nd most popular choice among local graduates.

According to survey following companies are most popular among local graduates.

Survey also reveals interesting trend among local graduates before applying for any job. Family plays major role in decision making as 94% female graduates gets help from family in making decision. This can range from advice only to the actual decision. Survey reveals that family decision is majorly based on company’s public image as well as people they know in company. 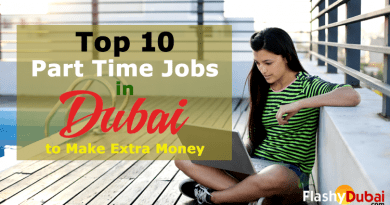 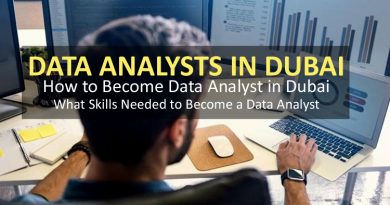 How to Become a Data Analyst in Dubai?

July 10, 2020 Dubai Explorer Comments Off on How to Become a Data Analyst in Dubai? 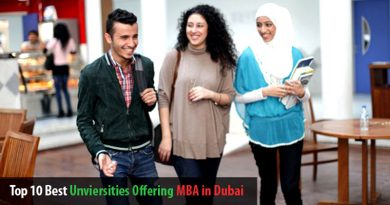