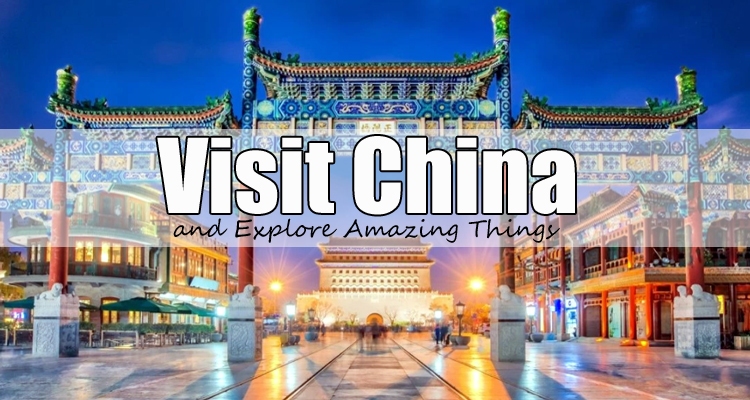 China is the most popular country in the entire world. The population stands at approximately 1.4 billion residents, and this sovereign state also has a pretty large territory, one of the biggest in the world. China is located in East Asia and borders a number of countries including Russia, South Korea, India, Mongolia, Myanmar, and others. The Communist Party has been leading the government and all institutions for decades. That’s why China is considered an atheist country with no official religion. Some religions are, however, still present in the country. The government currently accepts only five of them. These include Buddhism, Taoism, Catholicism, Islam, and Protestantism. The five religions are therefore the most dominant among the citizens with Buddhism holding first place.

China is one of the very popular tourist destinations and foreign visitors are coming there for different reasons. They are attracted by the different wonders and beauties of China. You can visit: visaexpress.com/visa-for-china-from-us/ for China travel visa information. Here we are with the list of amazing things to explore China,

Also Checkout: Spend Your Weekend Staycation in a Lavish Way With Your Family

The Great Wall of China Provide an Unforgettable Tourist Experience 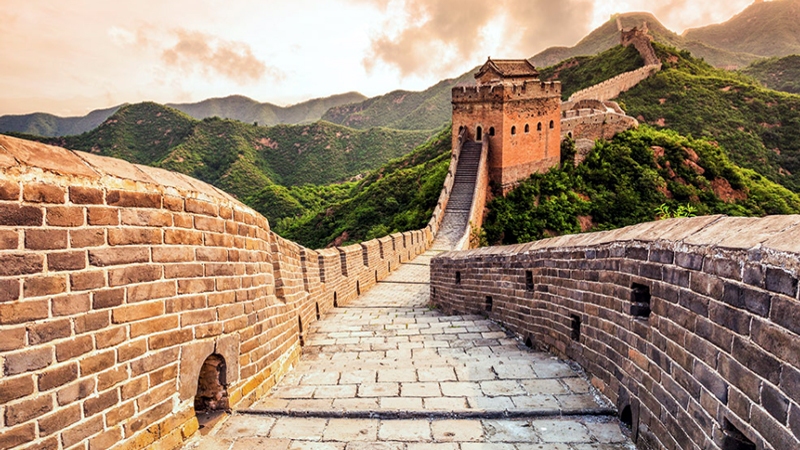 The Great Wall is definitely one of these. It is the biggest object ever made by humans in the entire world. The wall was built over hills and mountains in a length of approximately 21,196 kilometres. The height of the structure is usually somewhere between 6 and 7 meters which makes the structure really impressive. The Great Wall of China is even visible from the same, and you cannot find any similar object anywhere else in the world. The structure was built in the distant past 2,700 years ago. The intention was to protect the borders with the massive wall. It does not serve this purpose anymore, however, the structure is still in excellent shape considering the date of the construction. The visitors often pull up and walk over the wall. That’s definitely an interesting experience many want to explore. Millions indeed succeed to achieve such a goal every year and the Wall is extremely popular among foreign travellers. China’s visitors usually put this structure as their top priority.

Also CHeckout: 18 Craziest Things to do in Dubai

A Large Number of Other Amazing Tourist Attractions

However, the story does not end there. On the contrary, the country is full of remarkable, unique, and amazing locations and destinations. These, for example, include the Forbidden City and Imperial Palace, the Terracotta Army, the Summer Palace in Beijing, Li River, the Classical Gardens of Suzhou, the Potala Palace in Tibet, and many other locations.

Each of these places is unique and special in its own way. There are also interesting stories behind such locations, and the objects and monuments of this sort usually have a precious historical value. They all leave a strong impression on the visitors, providing an unforgettable tourist experience.

Also Checkout: 8 Tips to Have Cheap Holidays in Dubai

China also has very large cities. These are among the biggest in the entire world with some that cross over 20 million residents per single metropolis. It is indeed a remarkable number of citizens so there are all sorts of content within the borders of such cities. You can find numerous hotels, motels, restaurants, pubs, bars, clubs, sports objects, parks, sidewalks, and other sorts of infrastructure suitable for fun and enjoyment. You can taste traditional Chinese cuisine that offers so much. The recipes are quite different from the Western ones so you can enjoy the distinctive flavours. large cities are also an excellent opportunity when it comes to nightlife. You can visit some of the numerous clubs and enjoy all sorts of music and drinks. The parties of this kind are usually finished in the morning so you can have all-night fun. 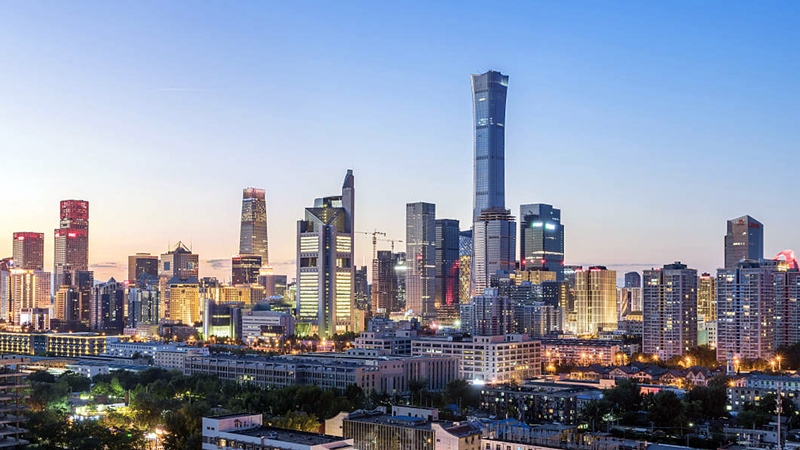 China also has a very progressive economy. You can find numerous firms and factories that produce virtually everything. A large number of big international brands are also present on the market so China is a potentially great opportunity for business too. That’s also a motive of some of the visitors who go there to establish new business contacts and extend their company’s operations.

Also Checkout: Everything You Need to Know to Make Your Trip To Dubai Memorable

Furthermore, China is an affordable tourist destination. Despite the strong industry development, a particular portion of the population still lives behind the poverty line. The prices are therefore low, compared to some other countries in the world. That’s a great opportunity for travellers to explore China with modest budgets because they will not have too big spendings in China. 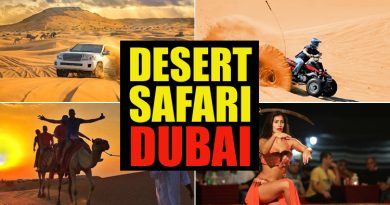 May 26, 2022 Dubai Explorer Comments Off on Desert Safari Dubai Techniques to Improve Your Trip 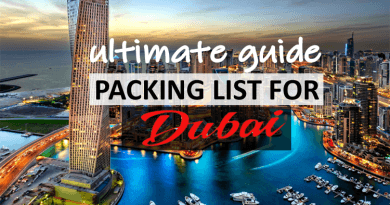 The Ultimate Guide to Must Have Packing List for Dubai

August 2, 2019 Dubai Explorer Comments Off on The Ultimate Guide to Must Have Packing List for Dubai 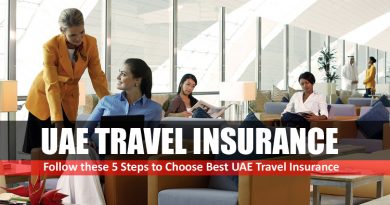 Follow These 5 Steps to Choose the Best UAE Travel Insurance

August 27, 2021 Dubai Explorer Comments Off on Follow These 5 Steps to Choose the Best UAE Travel Insurance