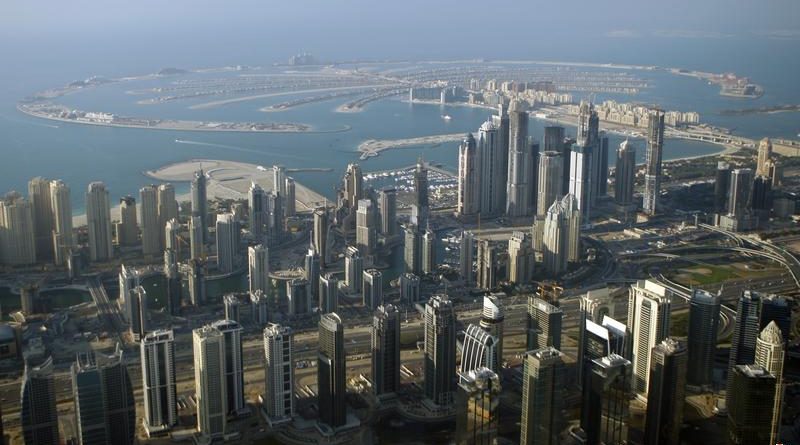 As seen on 60 Minutes Dubai Inc. reported by Steve Kroft.
The Biggest Story in the World — Dubai – home of the world’s largest construction site and one of the most amazing stories in our world today.

While millions flock to Dubai annually, from an American perspective it’s “the Middle East we don’t know”.

Still surrounded in misunderstanding by so many in the US, the massively positive story of Dubai and Middle East 2.0 is the real story of change in the Gulf.

It is a story of peaceful, constructive excellence and the pursuit of dreams. A story very much in line with true American values.

The growth in Dubai is representative of the growth in the region. While many in America associate the Arab world, the Middle East, the Gulf or sadly Islam and Muslims with terror and terrorism, war and violence, the real story of the Middle East is what is going on with construction, commerce, art, development and millions of people making a better life for themselves.

There is clearly a big difference between the perceptions of Iraq or other areas in the region and reality. Some people tend to think that Iran, the UAE, Iraq, Afghanistan, Pakistan and Saudi Arabia are all the same – the region is as varied as the Americas.

Richard Branson, Tiger Woods, Martha Stewart, Madonna and Donald Trump all have business ventures in Dubai. The area is known mostly for real estate but many other projects continue there daily. 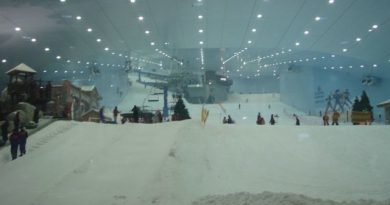 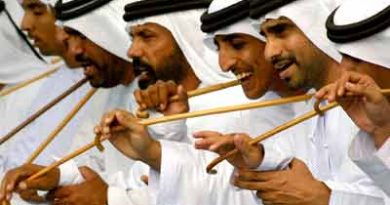 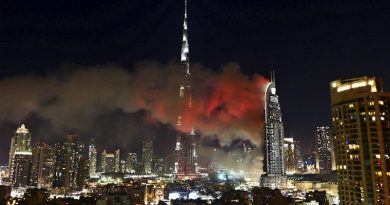