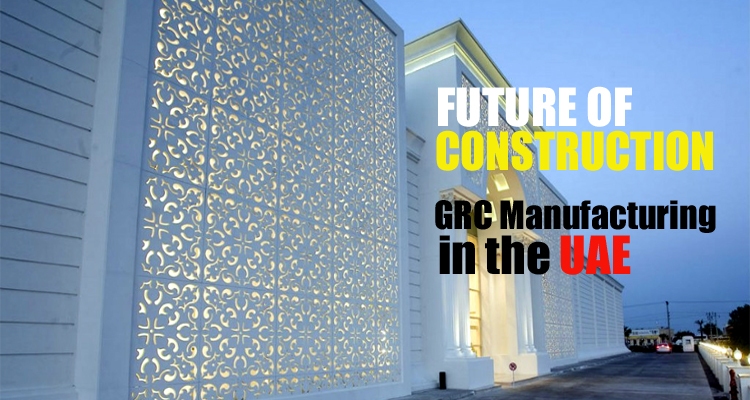 Due to its increasing popularity in the construction industry, many GRC companies have established themselves in the UAE and have started GRC manufacturing in UAE.

Perhaps we should think of concrete instead of insulation, yachts, or Corvettes when someone mentions fiberglass. Fiberglass is merely very fine glass fibers, technically speaking. Although GRC is commonly referred to as fiberglass, the substance used to build boats and other products is actually glass fiber reinforced plastic—glass fibers embedded in a polymer matrix.

What is GRC in Construction 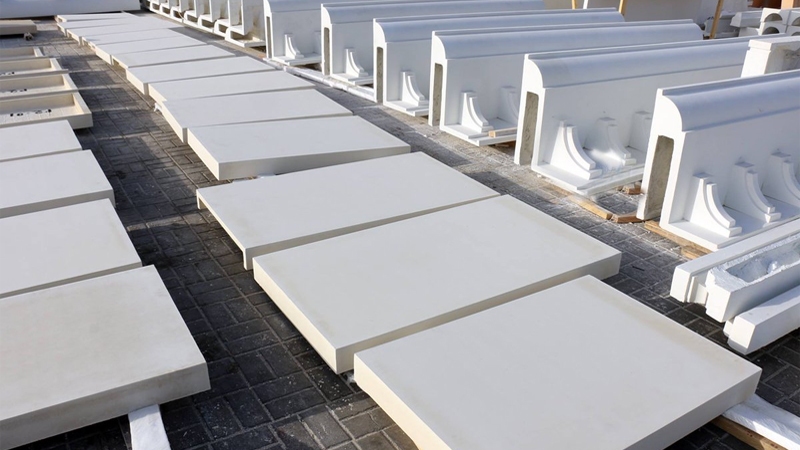 It is a building material that is frequently used to create panels for exterior cladding. Due to its versatility in terms of size, shape, and profile, it is increasingly popular among architects and engineers.

GRC manufacturers in UAE use the material in architectural accents, moldings, and landscaping. It can be used for walls, roofing, foundations, and floors in buildings in addition to modular constructions. Bridges, tunnels, water systems, and drainage all benefit from the use of GRC in engineering.

Also Read: A Complete Guide About Mixtures And Their Types

A mixture of improved cement, aggregate, and glass fibers are machine-sprayed to create glass-reinforced concrete (GRC), which is typically created in thin portions. These fibers serve a similar purpose to steel rebar in reinforced concrete, except they are corrosion-resistant.
“Glassfiber Reinforced Concrete (GFRC), which was first created for its improved performance in seismic zones, has a long history of use in building facades. In addition to its robustness, the decorative concrete industry has embraced it for its versatility in enabling the creation of texture, color, and form that would be otherwise unachievable with conventional precast”, stated Mr. Haris, a GRC Expert from Zahrat Masafi Fiber Glass, which is a leading GRC Company in Dubai. They are the pioneer of GRC manufacturing in UAE with 91 happy clients and more than 400 completed projects. 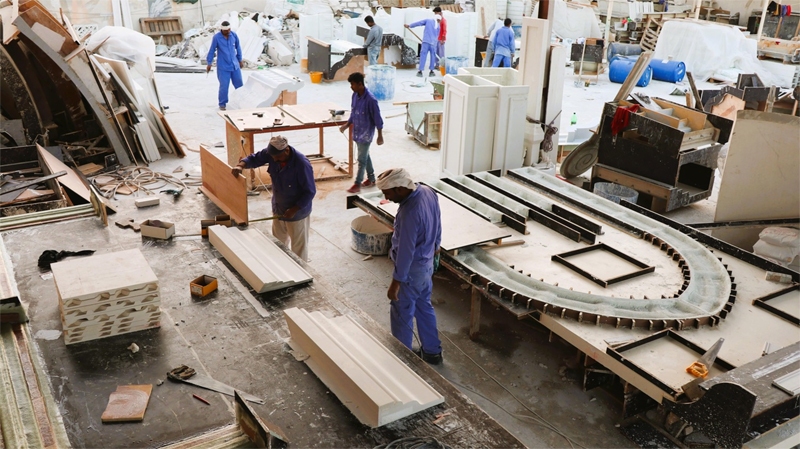 The main load-bearing element is represented by the fibers, while the surrounding matrix maintains its position and distributes load among the fibers. While combining their properties to form a high-performance composite, both the fibers and the matrix are capable of maintaining their individual physical and chemical identities.

Also Read: The 7 Qualities That Makes Basement the Coolest Place in Home

With its low energy consumption and use of natural raw materials, this environmentally friendly composite is being molded into a wide range of products and has gained the trust of designers, architects, engineers, and end users for its adaptability in meeting performance, appearance, and cost criteria.

The global building industry is currently benefiting greatly from the economics, technology, and aesthetics of Glassfiber Reinforced Concrete (GRC), a material. GRC’s exceptional adaptability leads to its frequent selection.

The advantages of GRC are innumerable. GRC businesses in the UAE use it for both past and futuristic applications. It is paintable and colorable. It can be textured, smooth, or kept in its original white or grey form. As it can lessen the loading on structures, it has a significant potential to cut costs.

Glass fibers provide advantages compared to those of steel-reinforced concrete without rust susceptibility. Additionally, GRC is 80% lighter than its steel equivalent, which raises the material’s energy efficiency rating. Other advantages include great durability, fire and weather resistance, and sound insulation. 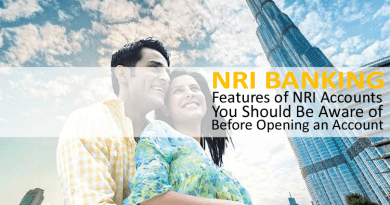 June 8, 2020 Dubai Explorer Comments Off on 11 Features of NRI Accounts in India You Should be Aware of 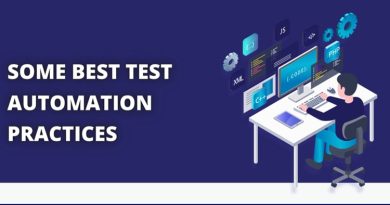 What are Some Best Software Test Automation Practices?

July 11, 2022 Dubai Explorer Comments Off on What are Some Best Software Test Automation Practices? 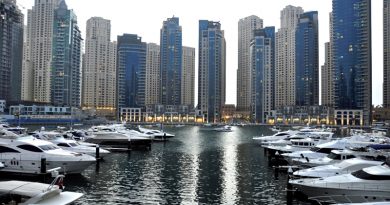 Why This is The Best Time to Invest in Dubai Properties