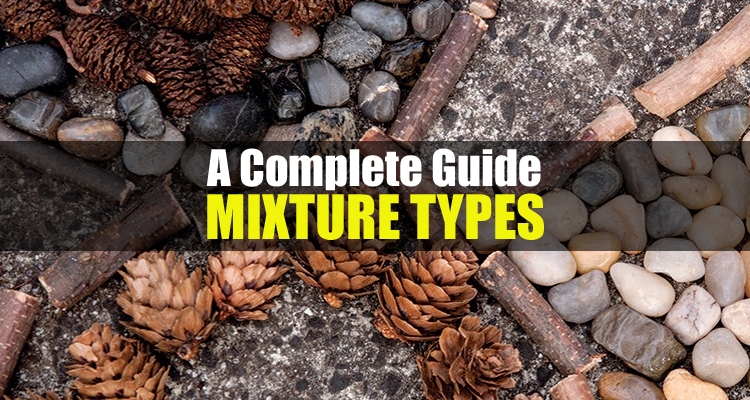 The vast majority of the chemicals we come into contact with daily are impure mixtures. Other substances can be found in trace amounts in these molecules. They’re made up of elements, compounds, or elements and compounds that haven’t gone through any chemical processes.

When sugar is dissolved in water, it is considered a mixture since both pure components are present. It was made without the need for any chemicals by simple mixing. Let us look at mixture and it’s types in depth.

What is a Mixture?

“A mixture is a sort of matter created by combining two or more pure things (elements and compounds) in any proportion so that they do not undergo a chemical change and preserve their qualities.” As a result, they are impure materials.”

The vast majority of the compounds we are familiar with are mixtures. The ingredients that make up a mixture are known as components or constituents of mixtures. We utilise air, milk, tap water, honey, ice cream, and other typical mixtures in our daily lives.

Air, for example, is a combination of gases including oxygen, nitrogen, argon, carbon dioxide, and water vapour, among others. Chemically, the different gases in the atmosphere are not mixed.

We come across numerous sorts of mixtures in our daily lives. Some of them appear to be mixtures. For example, the two components in a mixture of salt and sugar, or sand and water, maybe clearly differentiated.

However, there are other combinations in which the ingredients are not visible. Consider a sugar solution as an example. We can’t discern sugar or water individually in this solution.

We’ve learned that mixtures are created when combined with two or more pure things, such as elements, compounds, or both. There are two different kinds of mixtures. There are two types of these: homogeneous and heterogeneous.

If the different ingredients or substances contained in a combination are consistently blended without any apparent separation limit, it is said to be homogenous.

A solution is a homogenous combination that has a consistent composition throughout. Here are a few instances of homogenous mixtures:

The ingredients or components of a homogeneous mixture can be present in any proportion. If we produce three copper sulphate solutions in water with varied proportions of the crystalline solid, the blue solutions will not have the same intensity of blue.

The ingredients of a homogeneous mixture are uniformly blended and have no separating boundaries.

Without using a strong microscope, the constituent particles of a homogenous mixture cannot be recognised or observed.

If a combination does not have a consistent composition and evident separation borders between the parts, it is heterogeneous.

A few instances of heterogeneous mixtures are shown below.

A mixture is a sort of matter made by combining two or more pure things (elements and compounds) in any proportion such that they don’t change chemically and keep their own qualities. 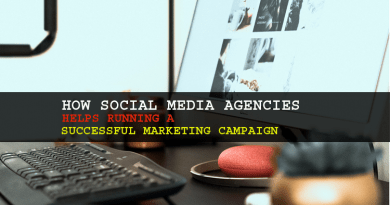 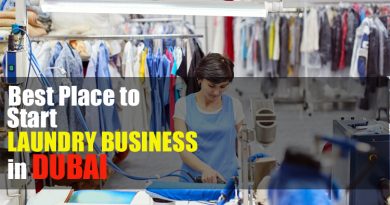 Best Place to Start a Laundry Business in Dubai

April 23, 2022 Dubai Explorer Comments Off on Best Place to Start a Laundry Business in Dubai 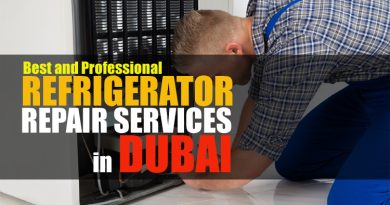 The Best and Professional Refrigerator and Freezer Repair in Dubai

June 5, 2022 Dubai Explorer Comments Off on The Best and Professional Refrigerator and Freezer Repair in Dubai