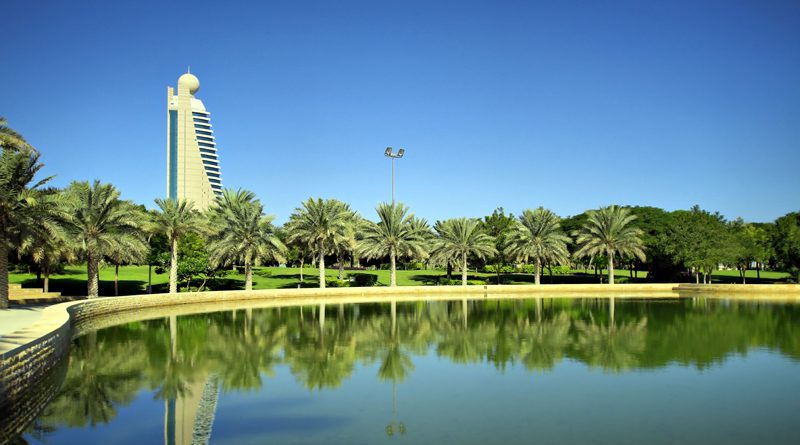 Before visiting Dubai you should do some research the country, into its traditions and beliefs. Dubai belongs to the United Arab Emirates and has a largely Muslim and Arab population (Muslim has however, been declared Islam as the official state religion of the UAE). Because of this, the culture of Dubai is different from western countries. There are some strict Sharia laws in place which should be noted.

1. Kissing in Public is Illegal

Unlike all Western Countries kissing in public is illegal and may result in you being deported. Even in some cases indecent touching at public places can also fall you in trouble. Public displays of affection are to be avoided as much as possible. Homosexuality and Sex outside Marriage is also consider as violation of Sharia laws.

Though Dubai is very liberal compare to other Middle-East countries. Still visitors are advised to dress up “indecent clothing” as much as possible. So it’s best to cover up to avoid any potential issues. It is permitted to wear bikinis and normal swim wear on the beach however topless bathing is not permitted. And thongs may also cause offense to the local population. Short skirts and revealing tops will also attract attention law authorities, Please dress accordingly.

Because of Dubai being under Sharia law to some degree, gambling is prohibited. You won’t find any (legal) casinos or gambling establishments within the entire country. Due to Dubai’s harsh penal system, it is recommended to avoid taking part in any form of gambling. You can still access sites from other countries such as Spin Palace, on your mobile phone is you do wish to play some games whilst you’re out there. This gives you access to all of the same games without any of the risk. 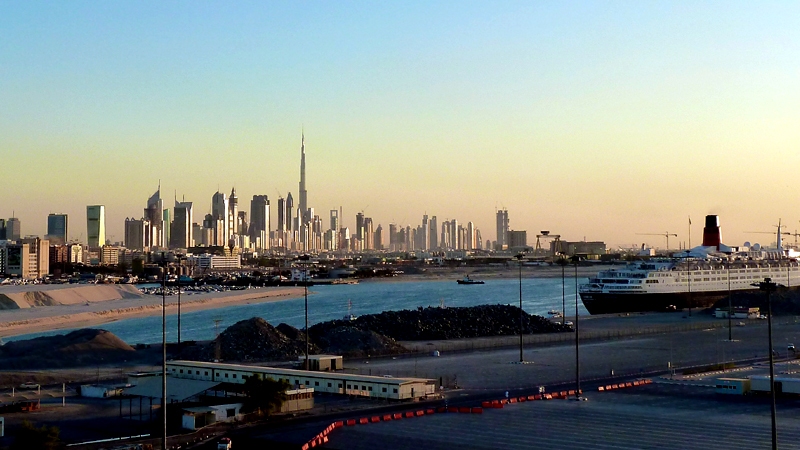 Dubai has a zero tolerance on drug offenses, either taking drugs or trafficking, You will get in to very strict consequences if caught.

5. Alcohol is Not Available for Sale

Alcohol is permitted in Dubai at the Duty Free Shop on the way into the country. The limit for this is four bottles each per person. However, Alcohol cannot be purchased in supermarkets or liquor stores here unless you are a resident with an alcohol license. However, alcohol is readily available in all hotels, bars, nightclubs and restaurants affiliated with hotels. Alcohol is strictly not permitted to be consumed on the streets and there is a zero tolerance on drinking and driving.

The heat in Dubai can be extremely hot, the country is located in a desert and has a climate of such. By covering up you are eliminating some of the risk of sun burn however, you can still be ill from the excessive heat. Make sure that you stay hydrated and try to stay in shaded and indoor, air conditioned places. If you do feel unwell at any stage then seek medical attention. Dubai hosts a very large array of Shopping centres, boasting the largest in the world. Try to arrange day trips to places like this to avoid being outdoors in the sun for too long. Best time to travel to Dubai is between November to February when the temperature is comparatively low.

7. Avoid Getting in Trouble

There are many different travel guides available from Dubai, both in hard format and on the internet. Dubai has very different attitudes than Western countries and you should carefully look into what these differences are to avoid any trouble. There have been reports of couples from the US and the UK being arrested for inappropriate behavior in a public place. Don’t allow your trip to Dubai be ruined over something so trivial. 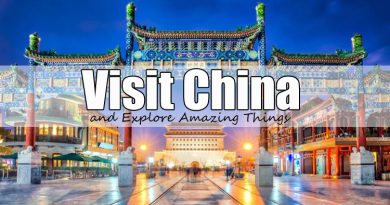 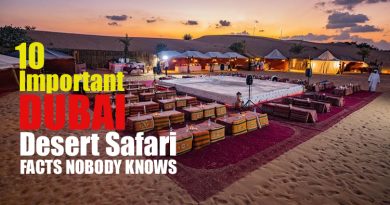 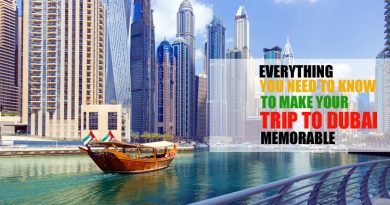 June 12, 2021 Dubai Explorer Comments Off on Everything You Need to Know to Make Your Trip To Dubai Memorable