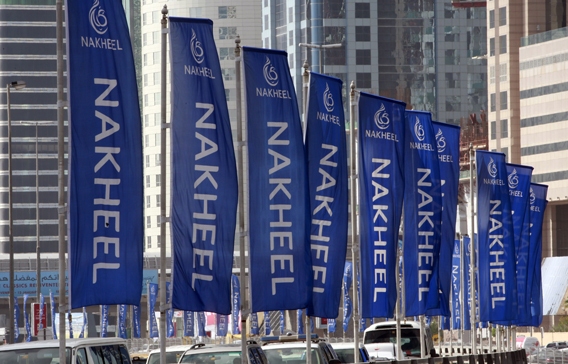 After economy crunch in international market and specially a crises in Dubai Property business things are getting back to their normality.

CEO of Nakheel announced during a site visit to Al Furjan that Nakheel is in process of restarting all of its short-term projects. Restructuring plan expected to be finalized by end of year 2010.

Chris O’Donnell, Nakheel CEO, said: “We should have all the agreements with contractors in place by the end of October to restart construction at all of our eight short-term projects. We’ve had good discussion with the banks and consolidations, restructuring should be pretty much completed by end year”. 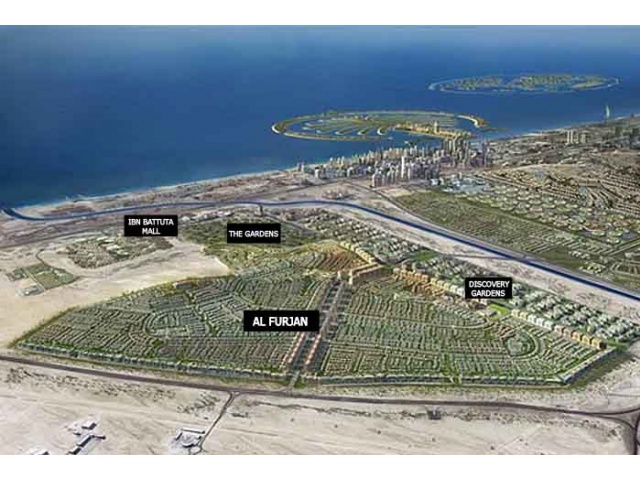 Al Furjan, off Emirates Road in Dubai, is the first project on which Nakheel has reached an agreement with its contractor working on 300 villas to complete what was started two years back.

Tarek Zoabi, managing partner at Al Shafar Transport and Contracting, confirmed that work was under way on 63 villas to be handed over in the first quarter of 2011 and the remaining 237, many already around 60% complete, by the fourth quarter of next year. 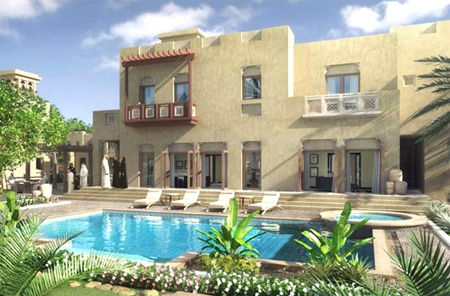 However, The developer Nakheel would not reveal when and how much of its long-term projects will eventually go ahead, but confirmed that what has already been dredged of projects like Palm Deira is being maintained.

Chris O’Donnell added: “The focus first is to finish the restructuring and with that the eight projects within the next two years”. 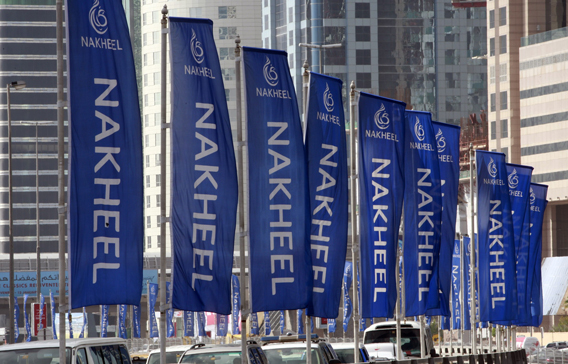 Short-term projects are phases or components of master developments where construction has progressed significantly. They include initial phases of Al Furjan, Jumeirah Park, Veneto and Badrah at the Waterfront’s Madinat Al Arab, Jumeirah Village South, Jumeirah Heights, Jumeirah Island, as well as finishing up bits and pieces on Palm Jumeirah. 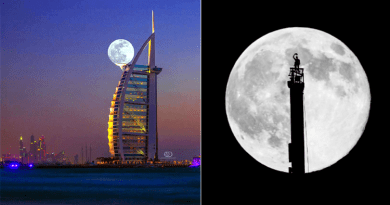 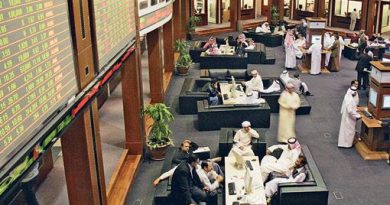 Is Dubai started to recovered from current economy crunch? 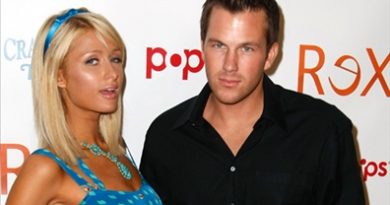