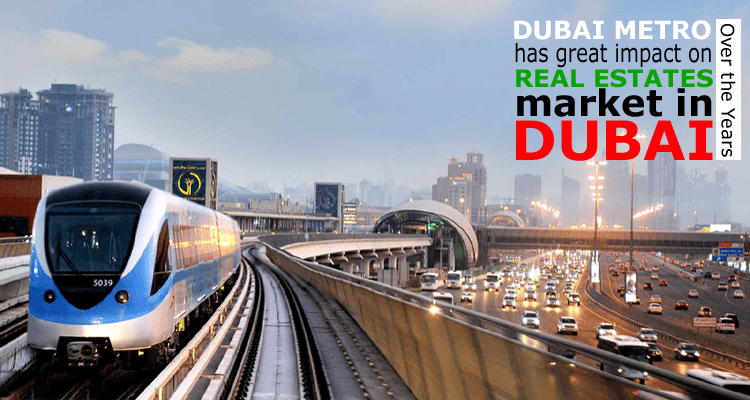 Since the world’s longest driverless metro system began its operation in September 2009 and launched the Red Line and Green Line in 2011, millions of commuters every day have taken the Dubai Metro to the city’s major district. It has also affected residential capital and rental values. A new study revealed that the impact of Dubai Metro’s Red line outperforms the city’s wider real estate sector within the area and in proximity to the station.

Between Q1 2010 and Q1 2018, prices of residential units – for example in properties in Business Bay – within a 5-minute walk of a metro have grown about 51% (compared to 28 percent on average mainstream prices), while those within 10 minutes has experienced 58% growth on average. Residential units that are 15 minutes away from a metro station on Dubai’s Red Line, which runs between Al Rashidiya to Jebel Ali and travels along Sheikh Zayed Road, have also seen prices increase by 33% on average and outperformed the wider residential market.

Aside from the growth in prices, the price per square foot starts to increase when one moves further away from the station and achieves a premium over the average rate in the city. 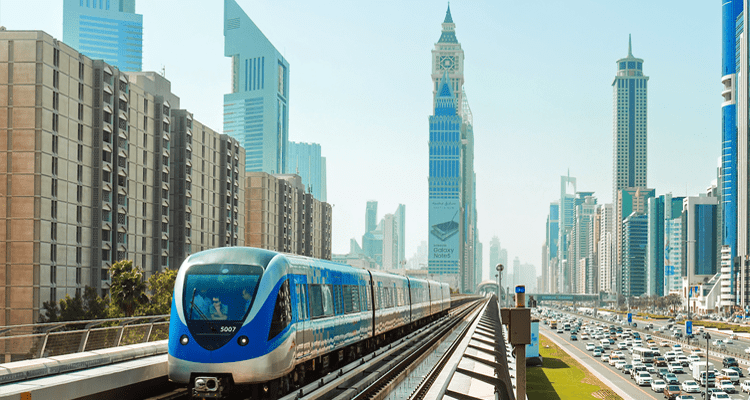 For the first quarter of 2018, the building’s average price per square foot that takes five minutes to reach a station by walking was 4 percent lower than Dubai’s average price. Whereas those buildings between 10 to 15-minute walk, achieve a 9 percent premium and 32 percent, respectively.

In terms of rent like projects in Downtown Dubai or Dubai Marina, data has revealed that between the first quarter of 2014 and 2018, rental prices have increased by an average of 1.8 percent for buildings within five and 15 minutes walking distance.

While factors such as construction quality, amenities, proximity and many more have been a determining factor of real estate values, a key factor is transport infrastructure, Dubai’s metro has affected the real estate within the city. Although Dubai is currently the second most expensive city in the Middle East to reside, affordability is also another important component. Properties that are close to metro stations command lower prices and rents rather than in more prime areas that surround the metro stations.

There is a growing appetite for residents and developers to focus on areas close to the metro stations as there is interest in reaching destinations in faster time and in upcoming routes such as the Expo 2020 route, which is scheduled to be operational by 2020, and Discovery Gardens, the Green Community and Dubai South. The middle class has grown substantially over the past ten years to 2017 so there is a demand for a reasonable lifestyle. 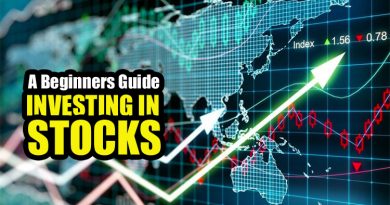 A Beginners Guide of Investing in Stocks

December 23, 2021 Dubai Explorer Comments Off on A Beginners Guide of Investing in Stocks 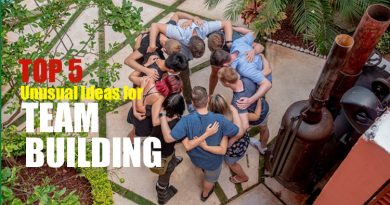 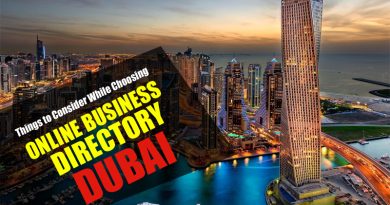 Things to Consider While Choosing an Online Business Directory

January 24, 2023 Dubai Explorer Comments Off on Things to Consider While Choosing an Online Business Directory