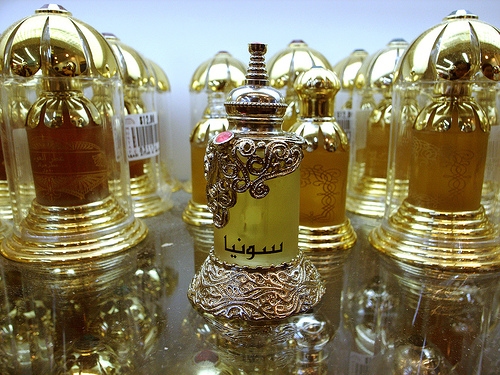 After been reported 324% Pear Trade growth for year 2008, Now everyone is talking about the Perfume and fragrances market in middle east especially for UAE.

The worldwide fragrances and perfumes market is projected to experience moderate growth and is heading to reach Dh126 billion ( $33.6 billion) in 2012, reported Epoc Messe Frankfurt, organizers of the Beautyworld Middle East, scheduled to open from June 7 to June 9 at the Dubai International Convention and Exhibition Centre. 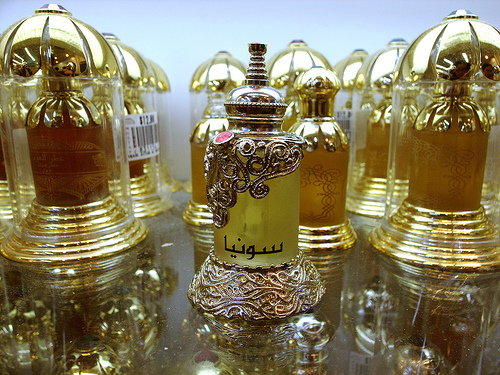 Although the western world dominates the global fragrance and perfume market, the low penetration markets of the Asia-Pacific, and largely the Middle East, present the best business opportunities.

”According the latest research Europe captured an estimated 46% share of the global demand in 2008, but the Asia-Pacific and the Middle East & Africa represent the fastest growing markets in the fragrance industry, with CAGRs of 5.5% and 6% respectively for the next five years,” said Elisabeth Brehl, the Managing Director of Epoc Messe Frankfurt.

The use of fragrance in daily life has been an integral part of the Arabian culture. The history of scent and its traditions are nowhere more established, than in the Middle East. Anointing one’s body with traditional oil-based scents is favourably encouraged in the Arabian culture, and is also associated with the faith of Islam. In Saudi Arabia alone, close to 84 per cent of women use scents everyday.
Andrea Werner, the Senior Show Manager of the Beautywolrd Middle East added, “The Arabian Peninsula has the world’s largest consumer per capita spend on perfumes. The perfume market for the premium brands is estimated to be worth Dh 991 million (US $270 million) in the UAE alone, accounting for over a fourth of the Middle East’s Dh 3.67 billion (US $1 billion) share of the perfume market.” 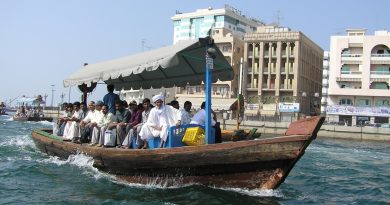 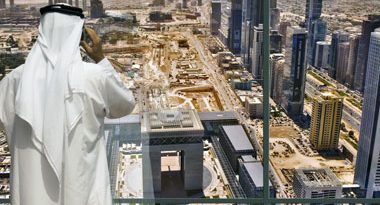 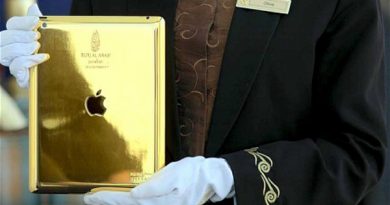