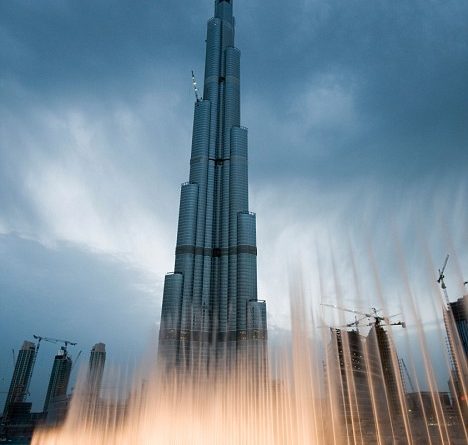 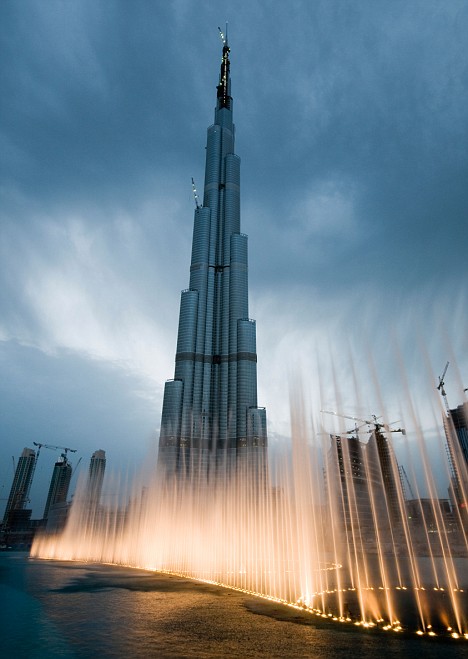 A competition was recently held to find an inspirational name for Dubai’s extraordinarily high-tech new fountain. This surprisingly impressive aquatic marvel – costing £170million – is located in the lake bordered by the Burj Dubai tower and the Dubai Mall.

Produced by the same company responsible for the jets of water that ‘dance’ to music outside the Bellagio Hotel in Las Vegas, the Dubai fountain takes the process to a more advanced level with extraordinary swirls and pyrotechnic blasts of high-pressure water that rocket upwards like fireworks.

The Katherine Jenkins song Time To Say Goodbye takes on an interesting new dimension when played out as a water ballet.

About 4,000 people entered the competition to name the fountain. After careful deliberation and much fanfare, the winning entry was ceremonially revealed. The name for the Dubai fountain would be…Dubai Fountain.

In Dubai, it seems, the poetry lies in the modern wonders themselves rather than their names. And standing on the balcony of The Address hotel, which has a grandstand view of the fountain, you have rather a lot to say ‘wow’ about.

You could start with the heat. Last week, when daytime temperatures reached 45C, everybody agreed that it was probably mild for the time of year. ‘You should be here when it’s in the mid-50s,’ said one local. ‘Now that’s hot.’

The newly opened Dubai Mall – the world’s largest shopping arcade – offers ‘wow’ moments of its own.

The sheer scale of the place is mind-boggling (it covers ten acres and boasts a dozen ‘malls within a mall’), but for many the mall’s most attractive feature is the ice-skating rink where even non-skaters will enjoy the welcome nip in the air.

The biggest wows, however, must be reserved for the neighbouring Burj Dubai tower, the world’s tallest man-made structure at 2,684ft, and built at cost of around £2.75billion.

Each morning at The Address I would throw back the curtains and stand amazed at the tower, which filled the view from my balcony like a giant rocket ready to blast off.

The tower officially opens in September, which is set to be a month of achievements in Dubai. On September 9, the emirate’s £2.6billion new metro system will open and bring, it is hoped, much needed relief to the appalling congestion which cripples Dubai’s roads.

As you drive – very slowly, of course – through Dubai, you can see dozens of metro stations hastily being completed amid a cocoon of scaffolding, looking like alien eggs about to hatch.

The metro, in theory, is marvellous. In practice nobody is sure how keen people will be to walk to their nearest station in terrifying levels of heat – although I wouldn’t discount the possibility of Dubai attempting to air-condition its pavements; the lakefront walk outside the Dubai Mall, for example, already has stretches where ice-cold air is blasted out on to the street.

Making a splash: The aquarium at Dubai Mall 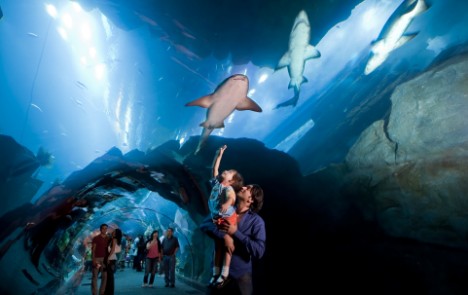 But for anyone keen to travel to Dubai over the next couple of months, another ‘wow’ is likely to be the bargain-basement prices currently on offer.

Surf the internet and you will find five-star hotels offering rooms from about £150 a night, and flights from London to Dubai advertised from £199 return.

Much has been written about the sudden downturn in Dubai’s fortunes, some gloating that the economic powerhouse of the Gulf has been dealt a heavy blow by the recession.

Redundant executives, it is reported, unable to pay the loans on their BMWs and Porsches, are simply dumping the cars at the airport car park and heading home.

There is no doubt that Dubai has been affected by the recession. And new hotels have been opening apace, even though business has slipped from last year, meaning that hotel occupancy has declined.

So it’s not surprising there are plenty of bargains this summer. If you don’t mind the heat, you can be sure of exceptionally good value. 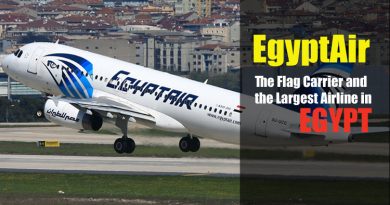 EgyptAir – The Flag Carrier and the Largest Airline in Egypt

June 22, 2022 Dubai Explorer Comments Off on EgyptAir – The Flag Carrier and the Largest Airline in Egypt 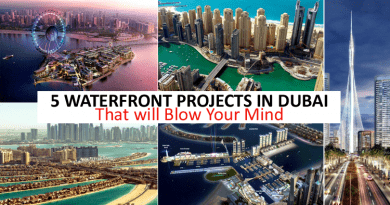 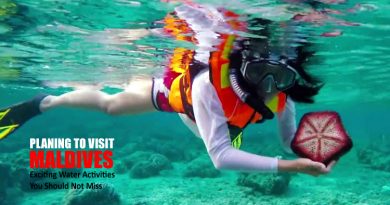 Planning a Visit to Maldives? Top 6 Exciting Water Activities Should not Miss

June 14, 2021 Dubai Explorer Comments Off on Planning a Visit to Maldives? Top 6 Exciting Water Activities Should not Miss