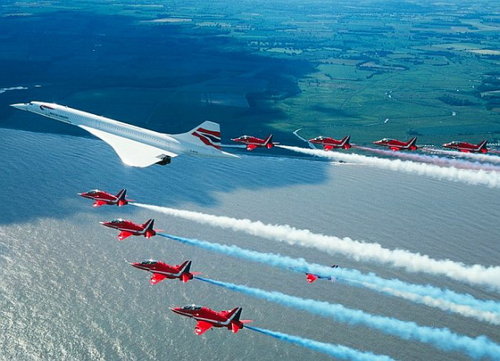 It’s been reported that Dubai Consortium is bidding to buy one of British Airways’s seven remaining Concorde supersonic jets. Alpha Bravo, last concorde name, will be planned to turned into tourist attraction.

According to The Times report, “Alpha Bravo, which was due to be put on display at Heathrow Airport, may be cut into pieces and shipped to the Gulf state”. 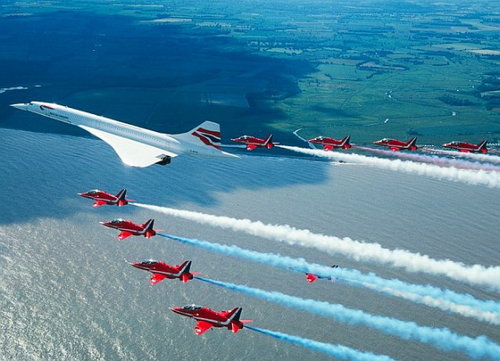 British Airways grounded all of its seven Concords after a crash near Charles de Gaulle airport in France killed 109 people on the plane and four on the ground.

Concorde used to flew several flights a day in planes that could accommodate around 100 passengers each. The top speed of the plane was a sound-barrier-breaking Mach 2, though noise regulations in many countries prevented it from flying that fast over some regions.

London-to-New York flights, which used to take six or seven hours on conventional jets, took only three and half hours on Concorde.

Dubai Consortium would spend millions of dollars to restore the interior of the plane, which is currently kept at London’s Heathrow Airport.

A source close to the consortium told The Times: “If any Concorde was going to return to flight, Alpha Bravo would not be the one because it did not have the safety modifications made to others after the Paris crash in 2000. It would be very well taken care of in Dubai.”

Right now the plan is believed that Dubai will turn the aircraft into a type of tourist attraction. It is very possible that it will be one of the Palm Jumeirah. This would be jointly marketed with the Queen Elizabeth 2, which was sold to Dubai a year ago and became a floating hotel. 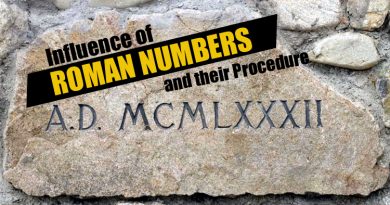 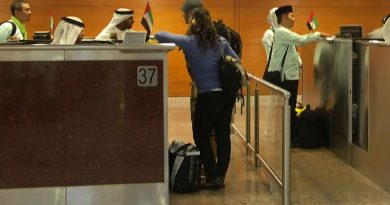 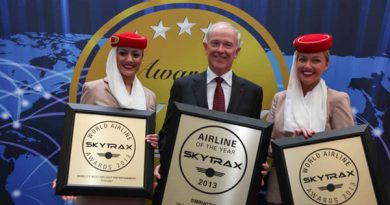