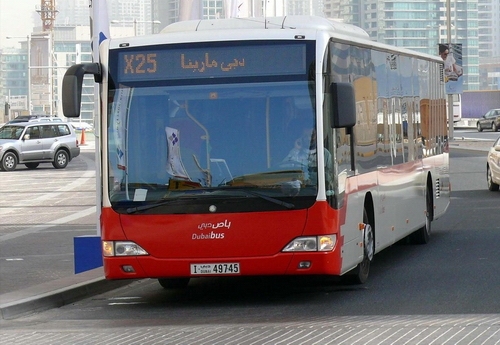 After successfully introducing pink taxis and air conditioned bus shelters, Dubai will also become the first city in the Middle east to introduce buses for female passengers on this friday April 10, 2009.

7-women only buses known as L-55 will be provided, following a single route along the main points of the city. The service will be active from 6:30 to 9 a.m., and from 4 to 8 p.m. The official promises that the routes will be expanded over time. 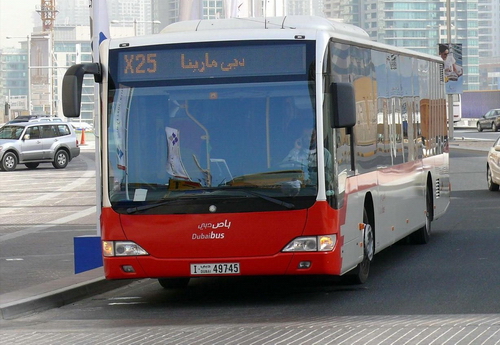 “We will introduce more buses and more routes after studying the response on this one route,” says Mohammad Abu Bakr Al Hashimi, director of Planning and Business Development at the Public Transport Agency of the Dubai Roads and Transport Authority (RTA).

“The vehicles will display the sign “women only,” and the route will be called “L55.” Service would start with male drivers but will introduce female drivers if the service proved a hit.”

“This step is intended to meet the increasing demand among ladies for public bus services. Public Transport Agency therefore decided to inaugurate this Line following site surveys and studies to identify the areas with the highest demand for exclusive ladies buses” Al Hashmi says.

He said that the current interval between buses was 30 minutes but added that the RTA would increase bus services by reducing the intervals to between 15 to 20 minutes as demand rose.

The announcment was highly appreciated by people. “I’ve been waiting for this kind of service,” says Cha.

“This is truly convenient for us because we don’t have to compete with the men and there are ample seats for ladies. This service will encourage ladies to use the buses,” says M. Alibapu, who has used public transportation for years, it is a “great idea,” because on the traditional vehicles there are “only 12 seats allocated for women.” 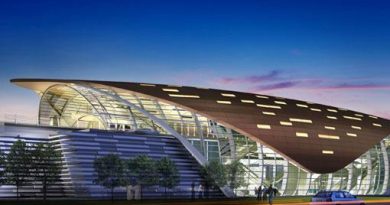 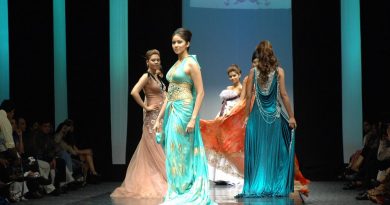 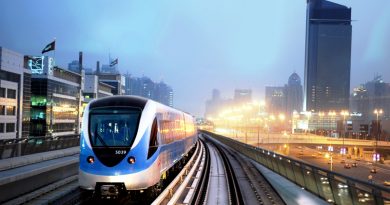