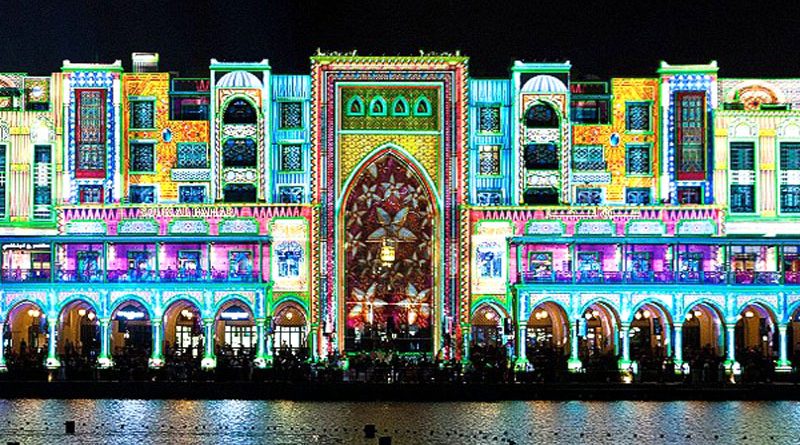 Dubai’s Festival of Lights 2014 turned Dubai into fairytale land of fabulous light and sound. The first ever Dubai’s festival of lights started from 20th March till 29th March 2014 at Dubai Downtown. Emaar Properties installed 30 spectacular artistic LED lightnings on different locations at Downtown Dubai in collaboration with City of Lyon.

This is the first time Festival of Lights was celebrated in Dubai and O man what an amazing and awesome experience that was for the visitors. From amazing themed lightening to video mapping, interactive pieces and LED lighted sculptures.

Ahmad Al Matrooshi, Managing Director, Emaar Properties said: “Dubai Festival of Lights is a captivating spectacle on a magnificent scale. The festival is as much about the brilliance of illumination as about artistic creativity, offering our visitors an awe-inspiring experience. Emaar has always been at the forefront in promoting culture and arts, and with Dubai Festival of Lights, we are giving a new dimension to city-illumination by integrating it with artistic flourish.”

Lionel Flasseur, Lyons International Promotion Director said: “Fête des Lumières de Lyon is a historic celebration that became a popular and artistic success. It remains the international benchmark in this field, attracting millions of visitors every year and inspiring many cities in the world. We are particularly proud to partner with Emaar and contribute to the Dubai Festival of Lights.” 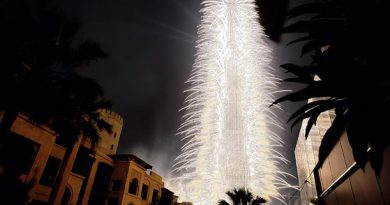 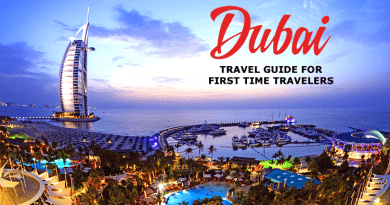 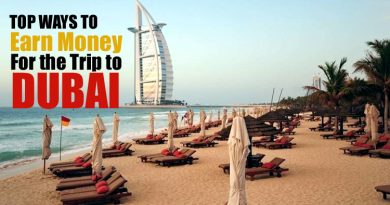 4 Ways to Earn Money for Your Trip to Dubai

December 10, 2022 Dubai Explorer Comments Off on 4 Ways to Earn Money for Your Trip to Dubai