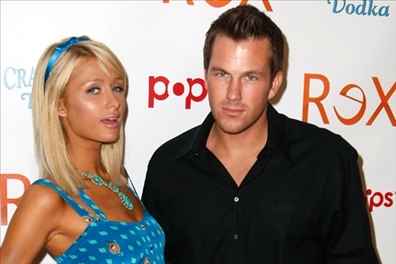 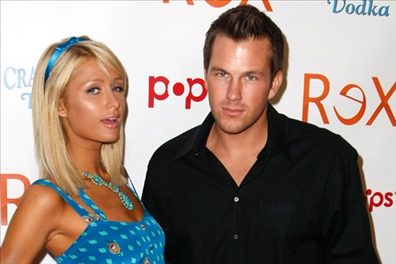 The TV celebrity’s camp confirmed that she had split from The Hills star Doug Reinhardt early this week, sparking rumours that she will cancel her visit to Dubai, website www.ahlanlive.com reported.

“In response to the enquiry on whether Paris Hilton has split up with Doug Reinhardt, yes, this is true they are no longer together,” the heiress’s spokesman was quoted as saying on the website.

But they remain close friends, the spokesman added. The news comes just days after Hilton appeared on U.S. latenight show Jimmy Kimmel Live! and announced that her boyfriend was “hotter” than Brad Pitt.

Hilton was due to fly to the Dubai next week, to start filming “Paris Hilton My New BFF – Dubai”. The show is to be modelled on her raunchy MTV series in which Hilton tests women to see if they could be her best friend forever (BFF).

But the trip has been thrown into doubt amid fears the broken-hearted star will not be emotionally strong enough to go in front of the camera after the split from the six-month love affair.

The star has had a string of high profile short-lived relationships with celebrity men. 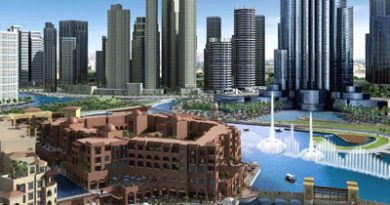 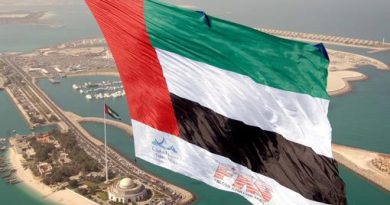