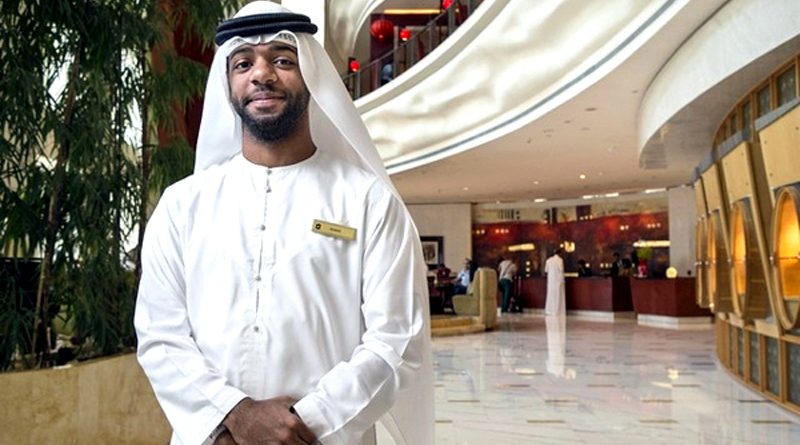 Dubai is one of the most frequently flocked cities in the world. This is the reason that the Tourism industry and hospitality sector here contributes to the country’s economy and GDP. In 2011, more than 8 million visitors came to Dubai, either for leisure or work. Attractions in Dubai include beaches, parks, museums, and entertainment places.

It has many upscale properties that serve as tourist destinations. Large number of delicacies prepared by world famous chefs adds to the goodwill of the UAE’s hospitality industry. A large number of franchised brands have helped in developing Dubai in a cosmopolitan style. Even though there are many popular local brands of hotel properties such as Jumeirah Group, the Food and Beverage (F&B) service sector is mostly dominated by foreign chains. This shows that the local entrepreneurs involved with the food industry are reluctant towards higher risk taking. Another factor that comes into light with this is that lesser numbers of culinary experts are present locally to serve the hospitality sector in the UAE. However, the international players have adequately filled up this scarcity of local F&B participants in the hospitality sector.

Increasing trend in demand for hospitality services in Dubai 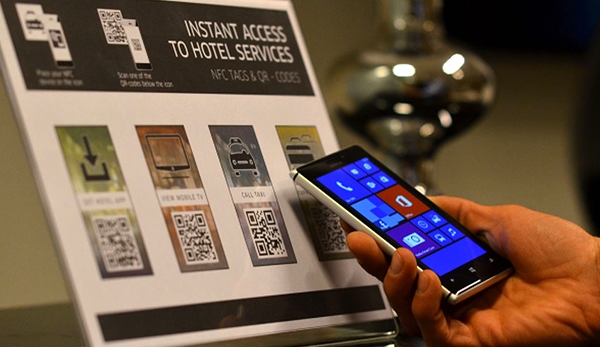 The total is about 64% increase in 2012 as compared to the figure in the year 2008. As per the Global Destination Cities Index for the year ended 2013, the rank of Dubai was seventh in terms of highest number of international overnight visitors. Dubai remained ahead of other popular cities like Barcelona, Rome, Hong Kong, and Milan. There was maximum growth in the number of international overnight visitors in Dubai in 2013 from that of 2012 as compared to the other indexed cities.

Growth of several industries in Dubai 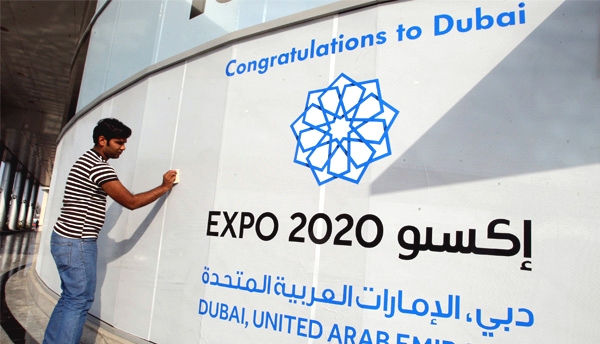 In an economy with the improvement in one sector, development starts percolating to many other ancillary sectors. Similarly, in case of the UAE hospitality sector there is growth in many other sectors and field. Firstly, the development of this sector has helped the tourism industry to find a boost. However, hospitality sector itself is supported by the tourism sector. Therefore, the growth of these two sectors can be called a mutual one; or one that is complementary to each other.

According to the latest survey by one of the worlds largest independent financial advisory deVere Group, Dubai is the second most popular relocation destination after Hong Kong by young British professionals due to its massive industrial and economy growth.

Increased demand for professionals in the hospitality sector 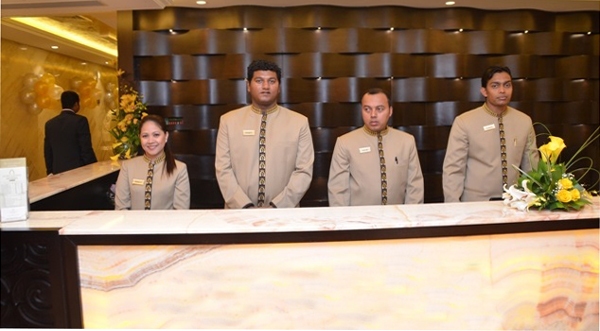 Career scope in the hospitality sector 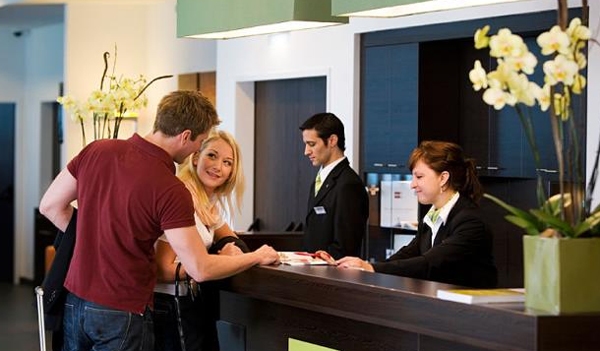 The scope for jobs in the hospitality industry of the UAE is not just restricted to the people of UAE but professionals from across the globe are joining companies in Dubai and other areas. However, in this sector Emirati managers are often preferred over others. Many tourists seek the taste of the local culture even when they are greeted. So, an Emirati manger would be able to greet guests with a touch of the Arabic culture. Other than being a manager, there is scope for sales jobs in Dubai that relate to the hospitality industry here. Other jobs that are available in Dubai due to the growth of the hospitality sector are in aviation industry, high end food catering services, food and beverages, etc. Thus, with the growth of the hospitality and tourism sector, job opportunities have not only been created in these industries but also in many other related industries. 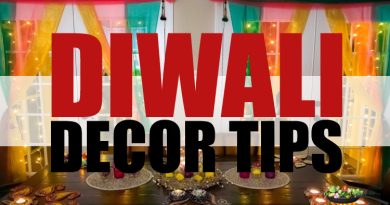 Immerse in the Festive Fun with Trendy Diwali Decor Tips

October 9, 2021 Dubai Explorer Comments Off on Immerse in the Festive Fun with Trendy Diwali Decor Tips 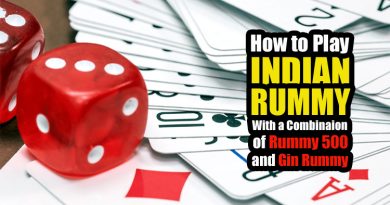 December 9, 2021 Dubai Explorer Comments Off on Learn How to Play Indian Rummy with a Combination of Rummy 500 and Gin Rummy 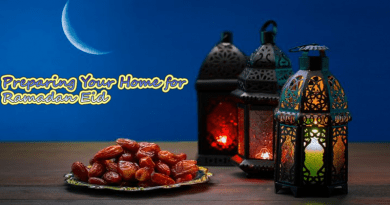 April 16, 2021 Dubai Explorer Comments Off on 9 Best Ways of Decorating Your Home for Ramadan Eid in Dubai

Faux Fur Throw Blanket: That’s What Winter is For

January 16, 2022 Dubai Explorer Comments Off on Faux Fur Throw Blanket: That’s What Winter is For

What do you think of when someone says “winter”? Chances are, there’s a picture of a cold and snowy landscape