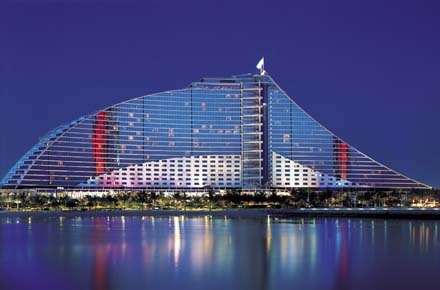 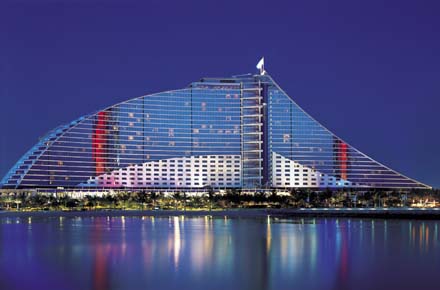 Hotels in Dubai experienced its highest occupancy levels of more than a year this February and forward bookings for the next show positive figures, industry leading Emirates Business said.

A weekly report from the industry, used as a comparative analysis of 18 major hotels revealed occupations between 95 and 100 percent for the week 14 to 20 February. Covered include Shangri La Hotel, Emirates Towers, Jumeirah Beach Hotel, Madinat Jumeirah, Grosvenor House, Raffles Hotel and Kempinski.

Yields, however, remain depressed between three and 20 percent down, depending on the hotel category. 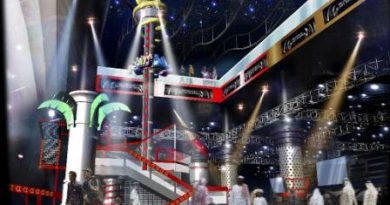 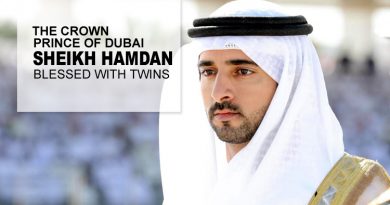 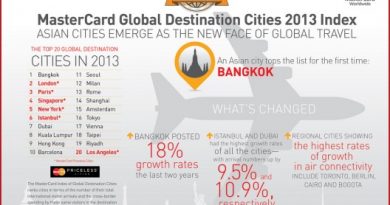 Dubai has become the 7th Most Popular Tourist Destination