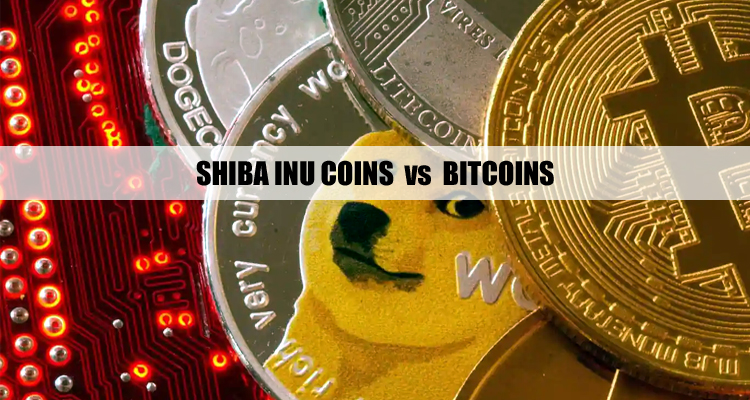 One of the latest in a growing line of so-called “altcoins”, Shiba Inu (SHIB) is a decentralised cryptocurrency that has garnered some significant media headlines of late.

More specifically, the coin has seen a sustained spell of momentum suddenly grind to a halt, as SHIB initially saw its price increase by 777% in 30 days versus Bitcoin and Ethereum before sliding by 14% after a crypto whale moved $2.3 billion in tokens from their wallet.

But what growth potential does SHIB hold, and does it have the same potential as Bitcoin in the current marketplace?

Also Read: Everything to Know About Day Trading in Crypto Markets

What is SHIB and Where Did Originate?

SHIB coins were founded in August 2020, by an anonymous person who referred to themselves as Ryoshi.

Believed to be based in China, SHIB coins began life as a spin-off from the popular altcoin Dogecoin, which is a more mainstream and trailblazing memecoin which was actually created as a satirical take on Bitcoin.

Despite its relatively humble beginnings, SHIB started off slowly but has gained steady momentum through 2020 and the global pandemic, evolving into a vibrant crypto ecosystem and eventually overtaking Dogecoin.

In fact, it actually earned the nickname of ‘Dogecoin killer’, as it became the market leading meme coin in the decentralised crypto space.

After a value surge of 69% in just 24 hours at the beginning of October, SHIB tokens tripled their overall value and achieved a total market cap value in excess of $10 billion. This established Shiba Inu as the world’s 20th-biggest cryptocurrency, while it undoubtedly holds some growth potential for the future too.

Also Read: A Complete Guide to the UAE Stock Exchanges

What’s the Potential of Shiba Versus the Dominant Crypto Assets Bitcoin and Ethereum?

Obviously, SHIB tokens have become a popular asset class for traders through 2020 and beyond, but the question that remains is do they have the potential to supersede Bitcoin and Ethereum in the longer-term?

The short answer is no, largely because of the underlying purpose that drives meme tokens. More specifically, these assets aren’t created to unlock a utility on a particular protocol or deploy as votes on governance decisions.

Instead, they’re basically created for the purpose of basic trade with the hope that a critical mass of users will develop, which is precisely what happened in the early days of Dogecoin’s emergence.

So while the ShibaSwap platform allows holders to trade, pool and stake the crypto asset, SHIB itself doesn’t boast the infrastructure or utility of Ethereum or the global appeal of Bitcoin.

What’s more, Coinbase and Binance now both list SHIB tokens on their exchanges, minimising the appeal of ShibaSwap and the utility of the asset in the process.

Also Read: How to Be a Professional Online Trader in Dubai

Because of this, it’s highly unlikely that SHIB will ever evolve to overtake established crypto assets such as Bitcoin and Ethereum, although it does have the scope for further growth in the long-term. 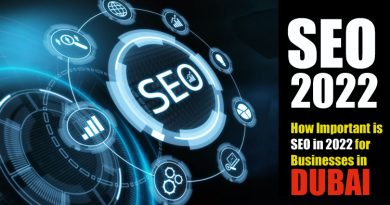 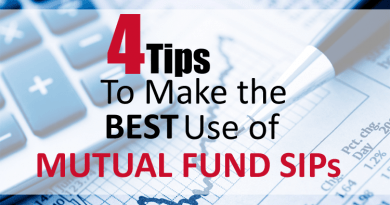 4 Tips To Make The Best Use Of Mutual Fund SIPs

September 29, 2020 Dubai Explorer Comments Off on 4 Tips To Make The Best Use Of Mutual Fund SIPs 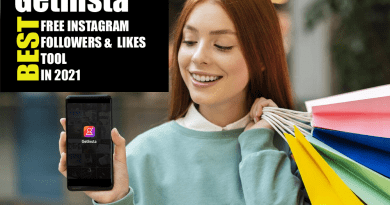 GetInsta: Give you Free Instagram Followers and Likes in 2021

February 23, 2021 Dubai Explorer Comments Off on GetInsta: Give you Free Instagram Followers and Likes in 2021