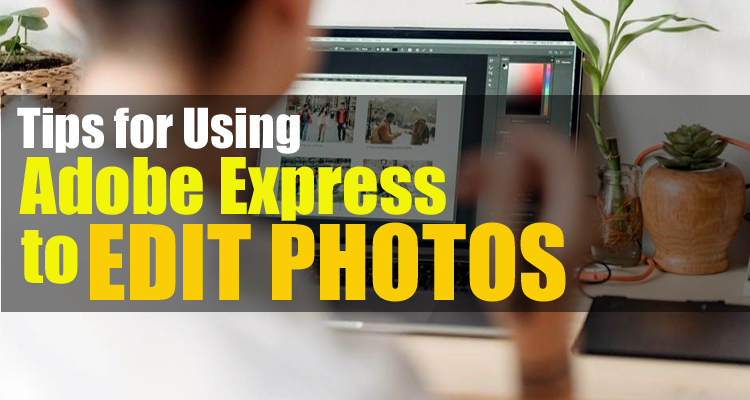 Did you know that brothers Thomas and John Knoll developed Photoshop in 1987 and later sold the distribution license to Adobe Systems Incorporated in 1988. Since then, Adobe Photoshop has become a household name in the graphic design space. Adobe Photoshop Express might not be as well known, but it is making waves with its powerful features and easy learning curve. So, keep reading for three tips to improve your skills while using Adobe Photoshop Express to edit photos.

Following are a few tips we have mentioned to edit photos while using Adobe Photoshop Express.

This tip is mainly for users that are just getting started using the app, especially if they are using the free version. The tools with a blue star in the upper right of their icon can be used by anyone. But if you’re trying to save your work after using the tool, you’ll be redirected to a subscription screen. If you don’t have a subscription, or you don’t want to sign up for one, the effect that you created with the starred tool is removed.

So avoiding starred tools is a good bet if you want to avoid frustration and lost work.

2. Remove the Background From Images

While there are other free background remover tools available online, you tend to be able to see where the background has been removed by jagged and unblended edges. This makes it difficult to use the cutout later.

3. Create a Link With Photoshop

While Adobe Photoshop Express is a free app, you can link it to a paid version of Photoshop. When it comes to photo editing, it is sometimes useful to use multiple tools to achieve the look you want.

There are two ways to link Photoshop Express with the full version of Photoshop:

The first way to link the two is by creating an image in Photoshop Express and then sending it to the full version of Photoshop so that you can edit it further. In the right corner of the bottom toolbar in Photoshop Express, you’ll find a link that enables the image to be sent to Photoshop. You just need to be online in both programs.

The second way to create a link is by opening both apps while on the same wireless network. If you’re signed in to both, you can use Photoshop filters in Photoshop Express.

Adobe Express is a fantastic image editor, especially if you’re just getting started. The versatility and the ability to integrate with other photo editing software are what truly sets it apart. So go ahead and start playing around with it today!
If you liked this article, please go take a look at our blog articles for more content you might enjoy! 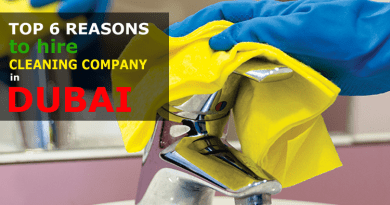 Top 6 Reasons To Hire a Cleaning Company in Dubai

December 27, 2018 Dubai Explorer Comments Off on Top 6 Reasons To Hire a Cleaning Company in Dubai 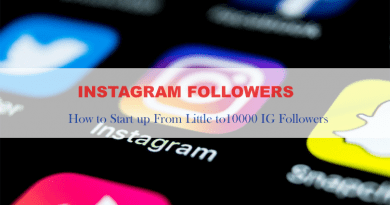 How to Start up From Little to 10,000 Instagram Followers

December 21, 2020 Dubai Explorer Comments Off on How to Start up From Little to 10,000 Instagram Followers