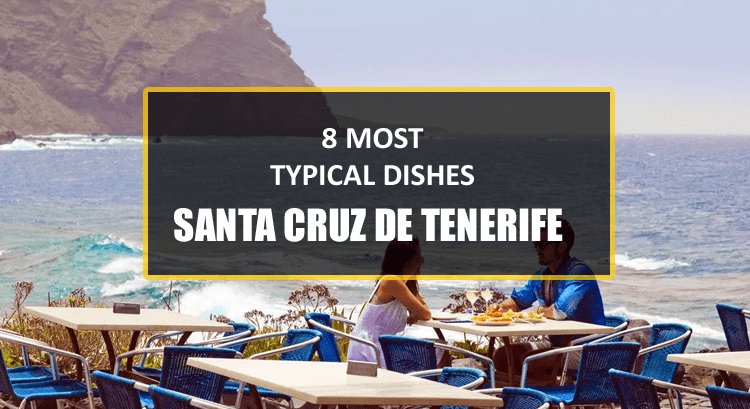 Santa Cruz de Tenerife (known to local people as Santa Cruz) is the capital of the Canary Islands and therefore of Tenerife. It has a population of just over 200,000 inhabitants.

Santa Cruz de Tenerife is known worldwide for its carnivals (the closest thing to Rio de Janeiro). It was declared a festival of international tourist interest.

To visit the city without missing anything, the best thing is for someone who knows it well to show you around and explain its history and curiosities.

Papas (potatoes) are one of the typical ingredients of Lanzarote. The most popular dish is without a doubt, that of potatoes roasted or cooked in salted water and accompanied by the famous mojo sauce known as “wrinkled potatoes.” These potatoes are complemented with the typical Canarian “mojo” sauce that has several different recipes. One of the best known is the red hot sauce made from paprika and garlic and a milder green sauce made from coriander and garlic. In Lanzarote several types of potatoes are grown: red, white and others with more peculiar flavours.

Gofio is one of the most famous food on the island. Gofio is a flour made of corn, which they call millo, and toasted wheat and used in countless dishes such as the Gofio Ball or desserts sprinkled with gofio.

Trout is one of the best-known desserts in Tenerife. It consists of a puff pastry in the form of a dumpling filled with angel hair or sweet potato. It is a sweet that is normally eaten at Christmas.

Escaldón de gofio is a very typical food of Tenerife. To cook it, gofio is mixed with a hot broth until a thick mass is obtained that is used to accompany broths, fish casseroles … It is usually accompanied with pieces of meat, bacon, vegetables and sometimes mojo.

Fiesta meat is one of the most popular dishes in Canarian cuisine and, as its name suggests, it is cooked during the festivities. It is prepared with pieces of meat marinated with garlic, salt, pepper, thyme, oregano and paprika with vinegar and white wine. The meat is left to marinate until it softens. It is then fried and served with potatoes and other accompaniments.

Chickpeas are one of the quintessential ingredients in Tenerife and are used in many dishes and stews, especially in winter. For the stews, it is cooked with bacon, blood sausage, chorizo, carrot, pork … and various spices and vegetables.

The most typical meat of Tenerife and the islands is the rabbit and it is used in countless dishes. One of them has its origin in Aragon, but the result is totally different: The rabbit with Salmorejo. It is delicious and you can try it in any restaurant on the island.

La Ropa Vieja is one of the dishes of popular Canarian cuisine. It is traditionally made with the leftovers from the previous day’s dishes, known as “the bottom of the cauldron”: chickpeas, meat, vegetables … A very typical and very tasty dish. 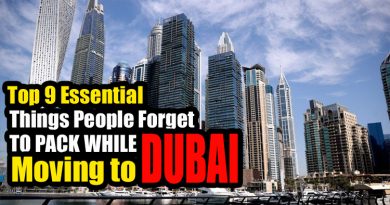 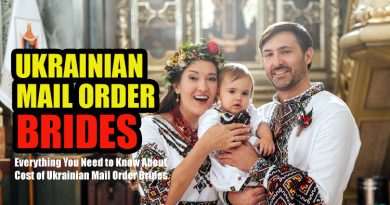 Costs of Ukrainian Mail Order Brides: Everything You Need to Know

November 12, 2021 Dubai Explorer Comments Off on Costs of Ukrainian Mail Order Brides: Everything You Need to Know 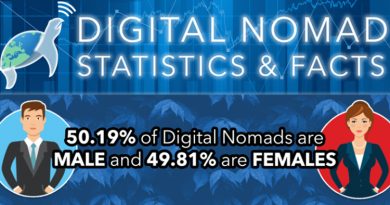 Benefits of Working as a Digital Nomad from Home or Abroad

August 19, 2021 Dubai Explorer Comments Off on Benefits of Working as a Digital Nomad from Home or Abroad