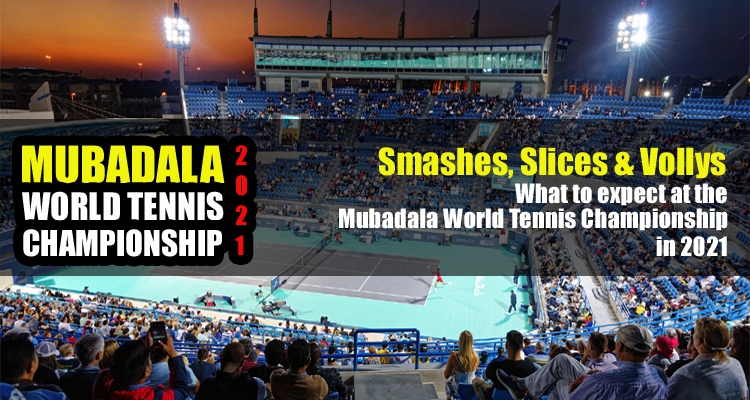 Since 2009, Abu Dhabi has been the setting for one of the most famous tennis singles exhibition tournaments – the Mubadala World Tennis Championship.

This year’s event, which will take place at the Abu Dhabi International Tennis Complex in Zayed Sports City from December 16 to 18, consists of two quarter finals, with the winner taking on the top seeds in the semi-finals.

The Mubadala schedule for 2021 features six ATP Tour players and two WTA players battling it out in the men’s and women’s categories.

The victors of this year’s tournament will join an elite group of winners that include Venus Williams, Je?ena Ostapenko, Maria Sharapova, Novak Djokovic, and Kevin Anderson.

Andy Murray and Rafael Nadal, who have already won several times, are also in this year’s event.

Things to Expect at This Year’s Mubadala World Tennis Championship 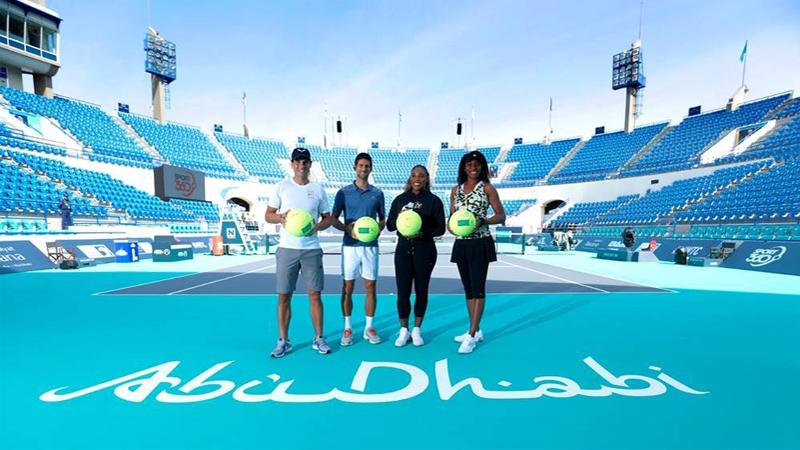 This year’s two-day tournament is packed with several matches and other events designed to thrill sports fans.
Below are four things to expect at this year’s jam-packed Mubadala World Tennis Championship:

1. An elite roster of athletes

The 2021 Mubadala World Tennis Championship features some of the top tennis players in the world. These are:

Rafael Nadal
Currently ranked No. 6 by the Association of Tennis Professionals or ATP, Rafael Nadal is making his big comeback on the court after four months of being sidelined due to an injury. The Spanish pro tennis player has won the tournament a record five times.

As the top seed, he is set to play against the winner of the match between Andy Murray and Dan Evans.

Andy Murray
The two-time winner of the Mubadala World Tennis Championship is also set to return to the Abu Dhabi International Tennis Complex this year after missing the previous tournaments. Andy Murray will face Dan Evans on the first day of the event.

Dan Evans
This year’s No. 22 player on the ATP will face fellow countryman Andy Murray on the first day of the tournament.
The British tennis player, known for his powerful right-handed plays, replaced Dominic Thiem, who withdrew from the tournament at the last minute, saying he was not yet ready to compete again.

Taylor Fritz
The American pro tennis player with a career-high ATP ranking of No. 23 on singles and 104 on doubles will face Denis Shapovalov on the first day of the tournament.

His excellent performance at the 2021 Rolex Paris Masters earned Fritz the top spot as the No. 1 American player on the ATP.

Denis Shapovalov
Currently ranking No. 14 on the ATP, Denis Shapovalov will face Taylor Fritz on the first day of the tournament.
The last tournament he joined was the 2021 Stockholm Open, where he placed second.

Andrey Rublev
The Russian pro, currently ranked No. 5 at the ATP, also joins the tournament coming off from a successful stint at the 2021 BNP Paribas Open, where he reached the finals in doubles with his partner Aslan Karatsev.

The player’s offensive baseliner with a big forehand and consistent, dangerous two-handed backhand are expected to give his opponents a tough time.

Ons Jabeur is the first Arab woman to reach the quarter finals of a Grand Slam tournament. She also won her first Women’s Tennis Association or WTA title at the 2021 Birmingham Classic, becoming the first-ever Amazigh or Arab and Tunisian female tennis player to win a WTA title.

Belinda Bencic
The Swiss tennis pro, who has won five singles titles, including a gold medal at the 2020 Tokyo Olympics, will face Ons Jabeur in a one-time deciding match. The match between the two top women players is one of the most anticipated in the tournament.

With all these excellent matchups, you can expect several heart-pumping matches that will keep you on the edge of your seat.

If you want to develop your skills in tennis and get tips from professional players, don’t miss any of the participants’ tennis clinics.

For two days, the pros will hold tennis clinics to teach participants everything they know about the sport. From serving to groundstrokes and approach shots to volleys, you can gain additional skills and techniques to become a better player.

You can even get the chance to play with your favorite tennis player during the clinic. 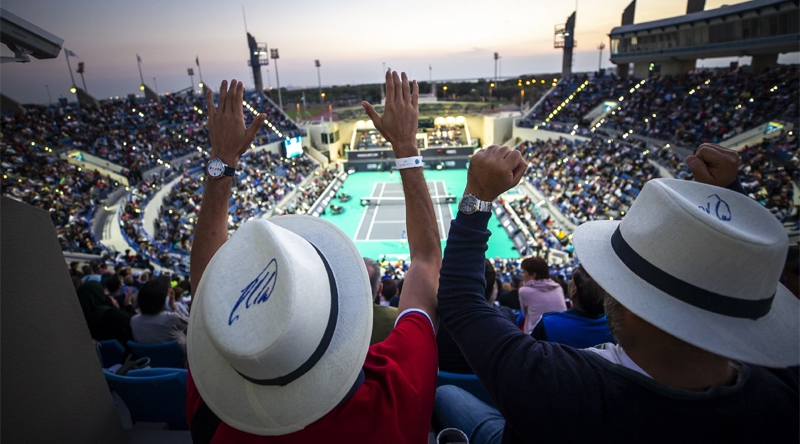 If you have always wanted to ask a professional tennis player one or two questions, be prepared to do so during the two-day event.

All tournament participants have scheduled Q&As throughout the event. These include Rafael Nadal, Andy Murray, Ons Jabeur, and Belinda Bencic. The players will also hold Q&As after their matches.

Even if you don’t have any burning questions to ask your favorite athlete, the Q&As are great opportunities to know more about them. As such, don’t miss out on these events.

4. A variety of other activities

During the three-day event, all the action won’t be confined to the court and Q&A venues. There are plenty of activities to look forward to off-court as well.

The event has something for everyone, including activities tailored for children. There is also a live cooking session with chefs from Rixos Premium Saadiyat Island.

You can also collect plenty of tournament merchandise and souvenirs from the different stalls at Zayed Sports City.

Also Checkout: Top 10 Sports in Dubai That You Should Try When You Visit Dubai

If you want to be part of this year’s most exciting sports event in Abu Dhabi, buy your Mubadala tennis tickets now. 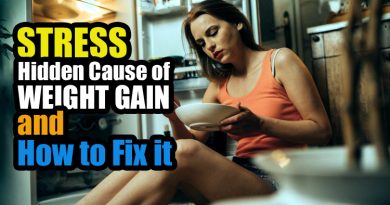 Stress: The Hidden Cause of Weight Gain and How to Fight It

February 22, 2022 Dubai Explorer Comments Off on Stress: The Hidden Cause of Weight Gain and How to Fight It 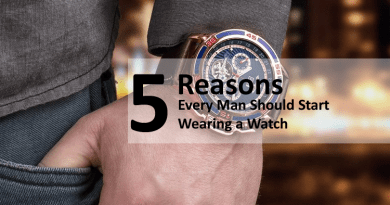 5 Reasons that Every Man Should Start Wearing a Watch

May 25, 2020 Dubai Explorer Comments Off on 5 Reasons that Every Man Should Start Wearing a Watch 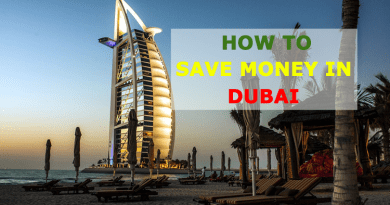 10 Saving Money in Dubai Tips for Expats Living in Dubai

November 12, 2016 Dubai Explorer Comments Off on 10 Saving Money in Dubai Tips for Expats Living in Dubai