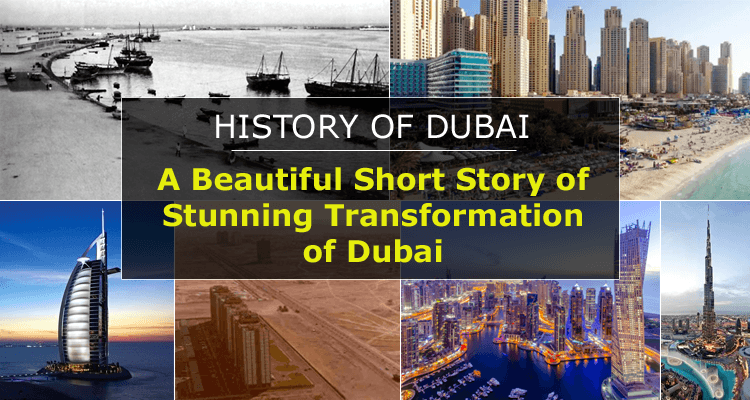 In 1833 few members of Bani Yas tribe, led by Maktoum family came to settle in Creek. Dubai soon became a center for pearling, fishing, and sea trade. Dubai, by the turn of the 20th century, was a successful port.

Arabic market the Souk located on the Deira side of the creek was the biggest on the coast comprising of 350 shops for the businessmen and the visitors. The population of Dubai was 20,000 by 1930s a quarter of whom were expatriates.

The Creek began to silt by the 1950s which result in an increasing number of ships that are used. Later, Sheikh Rashid decided to have waterway dredged. It was a costly, visionary, and an ambitious project. This unique development increased the services of cargo handling in Dubai and strengthened Dubai’s position as a major re-export and major trading hub.

Also Read: Dubai Creek: Where Dubai Born and Grown up

Dubai After Oil was Discovered 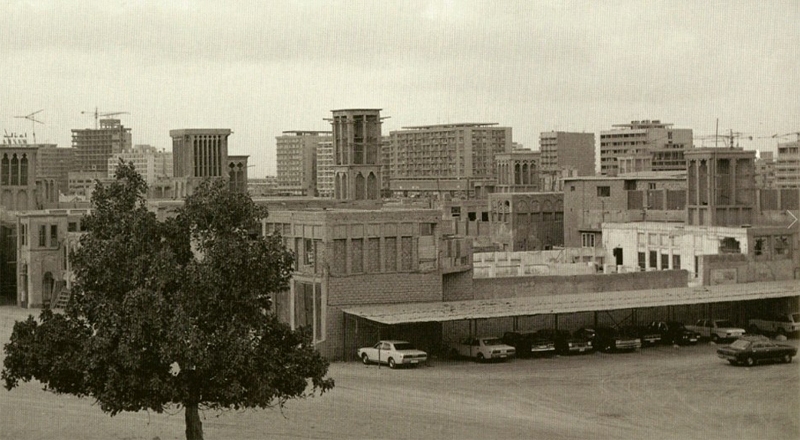 In 1966 oil was discovered, and Sheikh Rashid utilized the oil revenues to improve the development in Dubai. Hospitals, schools, roads, and an excellent telecommunications network. The terminal building and a new port were built at Dubai International Airport. In Jebel Ali Dubai, the biggest man-made harbor in the world was developed, and the free zone was constructed around the port. A runway extension was implemented that can accommodate any aircraft.

Dubai’s formula for development was becoming evident to everyone – high-quality infrastructure, visionary leadership, zero tax on personal and corporate income, an expatriate-friendly environment, and low import duties.
Dubai changed and became a tourist and business hub for a region that stretches from the Indian subcontinent to Egypt and from CIS countries to South Africa. 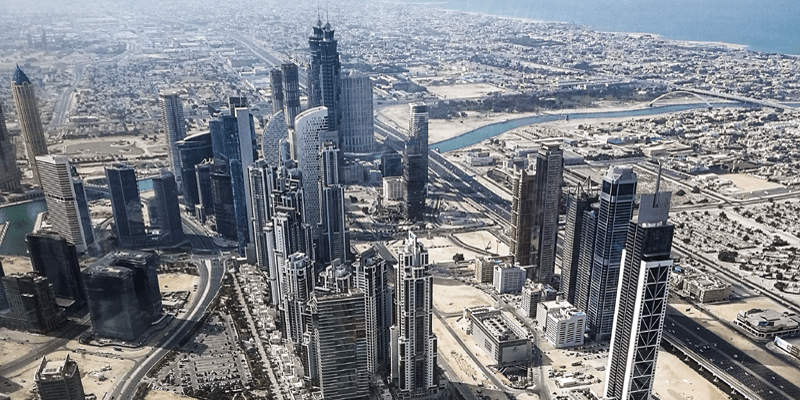 Dubai is known all over the world for its real estate. Dubai property such as the tallest building of the world Burj Khalifa, the biggest mall Dubai Mall, and the largest man-made island Palm Jumeirah. Several new developments are under process including Mohammed Bin Rashid City, Bluewaters Island, Dubai Hills Estate, City Walk Dubai and many more.

Also Read: Best Things to do in Dubai on Your First-Ever Visit to the City of Gold

District One at MBR City Dubai 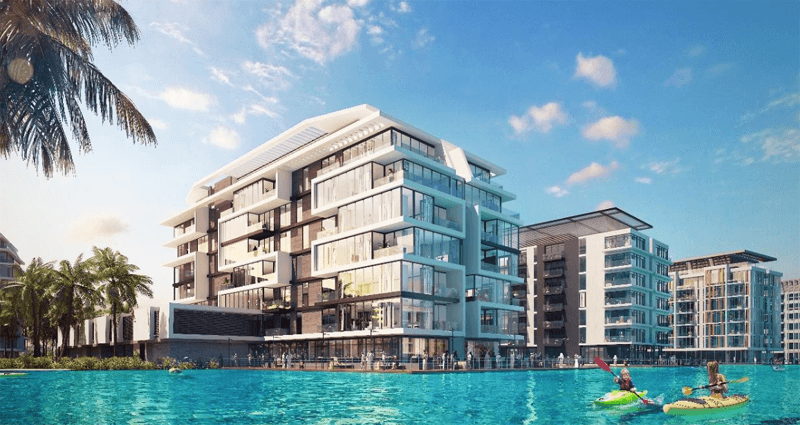 District One at Mohammed Bin Rashid City is a master-plan community in Dubai, offering world-class amenities for perfect living. District One by Meydan & Sobha, is a gated development comprising of 1, 2, and 3-bedroom apartments and stunning 4, 5, and 6-bedroom villas. This unique residential development features the glistening Crystal Lagoon for the residents as well for the tourists. District One residences are surrounded by rich green landscaped spaces and the villas offer stylish living for a comfortable lifestyle.

District One is a part of MBR City which is known as a city within a city. The residents of District One will have the facilities of various landscaped parks, best health care centers, excellent dining outlets, high-end retail and perfect educational facilities.

Sheikh Rashid Al Maktoum transforms the development of Dubai from a small cluster of settlements close to Dubai Creek to a modern port, city and commercial hub. Dubai Drydocks, Jebel Ali Port, Rashid Port are the great achievement at Dubai Creek along with Dubai World Trade Center where several projects were completed that time.

Dubai has changed itself into a major center of commerce, high – end culture, and investment in less than a generation. In 2008 the global financial crisis hit the City but it recovered quickly and boost the real estate market with stunning developments. 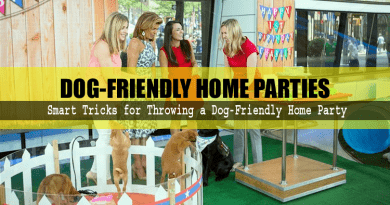 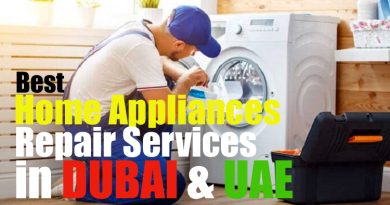 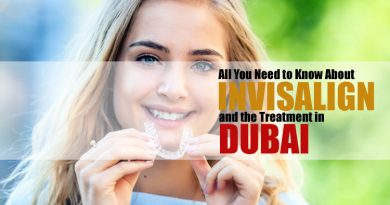 All you need to know about Invisalign and Treatment in Dubai

November 24, 2022 Dubai Explorer Comments Off on All you need to know about Invisalign and Treatment in Dubai