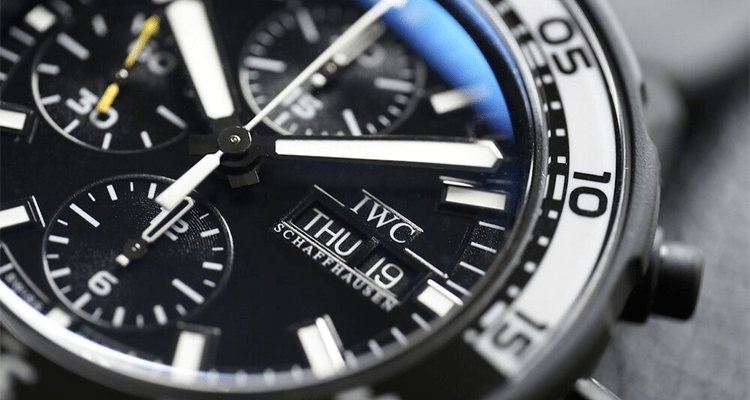 Over the half-century, IWC Aquatimer has been one of the most successful timepieces developed by IWC.

If a robust timepiece, specially designed to withstand extreme water pressure and an over-all functional timepiece with unstated elegance that can suit all types of dress codes is not your choice, then this wristwatch is not made for you. This is an ideal diving watch made for professional divers and helps in navigation and elapsed time measurement because of its extreme legibility factor and robust nature.

Aquatimer has been one of the most-advanced and most-famous timepiece series originally developed by IWC, The brand changed the factor of how a diving timepiece is shown. With over 50 years in improving this timepiece, Many optimized edition of Aquatimer was seen and was of great success. In addition to its fascinating appeal, it offers a long-running life timepiece.

Also Read: 5 Beautiful Timepieces in the Ingenieur Collection By IWC 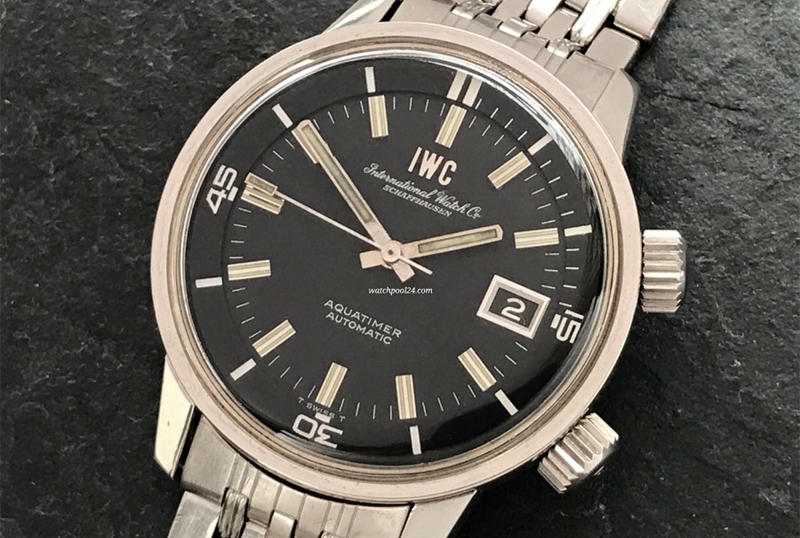 Reference 812 was the first timepiece introduced in the 1960s. It is when the IWC Aquatimer range started featuring a depth of more than 200 meters. It also has a rotatable bezel for making it a part of diver watch collection.

Also Read: 5 Best Smartwatches You Can Buy in Dubai

The first timepiece was introduced in 1967, the first in the Aquatimer collection, then in 1968 an advanced version this series was seen with more optimized and enhanced functions, it was referenced as 816 but with a colourful dial.

The waterproofness level of this timepiece was comparable to the classic one but with a more reliable factor.

1982 it is when Porsche and IWC joined forces to make a fully utilitarian divers watch and it was the time when one of the most robust material was seen in the timepiece “titanium”.This corporation was laster until 1998. The Porshe design ocean 2000 diver’s watch was designed to withstand extreme water pressure and can be used for numerous dives not only one.

Also Read: Top 15 Places From Where to Buy Gold in Dubai

In 1988, a timepiece for mine clearance divers was introduced featuring a non-magnetic feature. As this timepiece was designed to be used by mines clearer under the depth of the ocean so it was manufactured with anti-magnetic material so to it might not activate any mine which may accidentally turn into life loss.

It is where an extreme level of mastery in making technical timepiece was practised. It was powered by IWC 3755 Amag Calibre.

The timepiece featuring a water resistance level of 2000 meters, in fact, a legendary timepiece in this series labelled as GST Aquatimer with a reference number 3536, today known as the Classic Diving Watch manufactured in both titanium and steel oversized case.

It was decently a clean timepiece specially designed for professional divers at that time.

With more improvement in making timepiece tools and more innovative technology, in 1999 a very exclusive and special version of this series “GST Deep One” was launched.

It was a full technical piece of engineering with embedded watch complications. It had an embedded depth indicator for measuring the depth of dive.

The split minute chronograph was featured in the timepiece introduced in 2004, the flyback hand and protected bezel made this timepiece known in the history with the reference IW3723. It was designed to be a constant ally of a professional diver. In 2009, A chronograph with an external bezel ring was introduced with an enhanced legibility factor. Super Luminova material was shown in this timepiece for optimized readability.

In 2014, two more advanced timepieces were seen, one of them was to tribute the working of Charles Darwin featuring a safe dive system to stand the variation in water pressure.

The second timepiece was the Aquatimer Deep Three with a builtin depth gauge for measuring depth based on mechanical movements. This watch design was inspired from the GSP Deep one version from 1999.

To honour the 50 years of the success rate of IWC Aquatimer, the special 50th-anniversary edition was launched in 2017. It was the first-ever wristwatch whose case made from a special material cranium, A exclusive one the combination of lightweight titanium and extremely robust ceramic which makes this timepiece to be virtually indestructible.

This timepiece is reflected all the hardworking by the brand in these 50 years to finally achieve a principle position in the list of top-rated Divers watches. 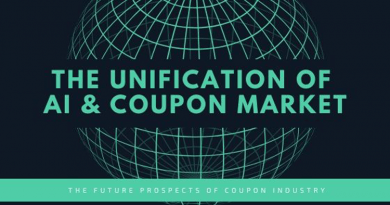 How Unification of AI & Coupons Will Help the Coupon Market

January 15, 2020 Dubai Explorer Comments Off on How Unification of AI & Coupons Will Help the Coupon Market 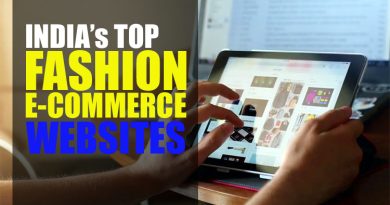 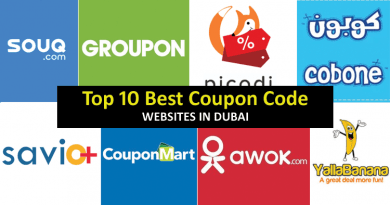