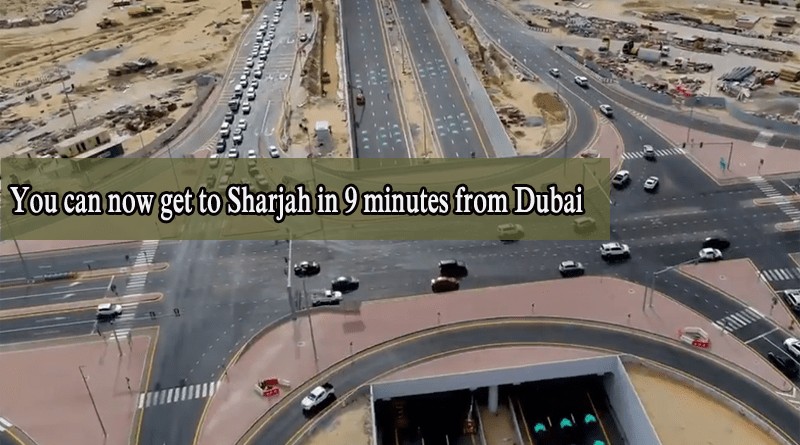 What is more amazing than reducing your travelling time. Now you can reach Sharjah from Dubai in just 9 minutes instead of taking half an hour. The latest Al Khawaneej Roads Improvement Project was now open for the public resulting in time reduction significantly if are going to Sharjah from Dubai or vice versa.

As per Dubai Road and Transport Authority (RTA), the tunnel is now opened that has increased the traffic capacity at Al Khawaeej Junction from 8,000 cars to 16,000 cars per hour.

Also Read: 5 Waterfront Projects in Dubai that will Blow your Mind

Mattar Al Tayer, the Director-General for the RTA, told reporters that “The Improvement of Al Khawaneej Roads Project is one of the key strategic projects for improving the links between Dubai and Sharjah through the improvement of vertical roads linking with the Emirates Road and Sheikh Mohamed bin Zayed Road up to the Airport Street.”

Also, After the intersection of Al Khawaneej and Al Amardi Roads was upgraded from a roundabout to a surface junction, it halved the time per vehicle from 120 seconds to 60 seconds making the waiting time much lesser than usual.

Read Also: Top 10 Dubai Projects to be Completed before Expo 2020 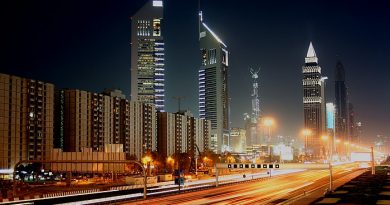 Dubai Has The Lowest Unemployment Rate in World [Less than 4.2%] 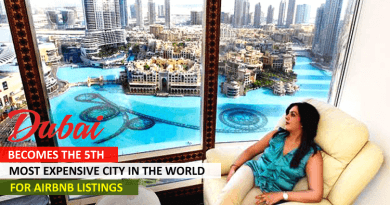 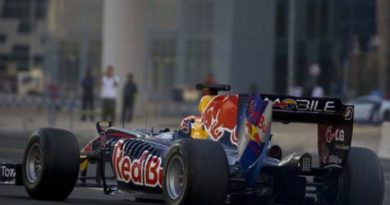