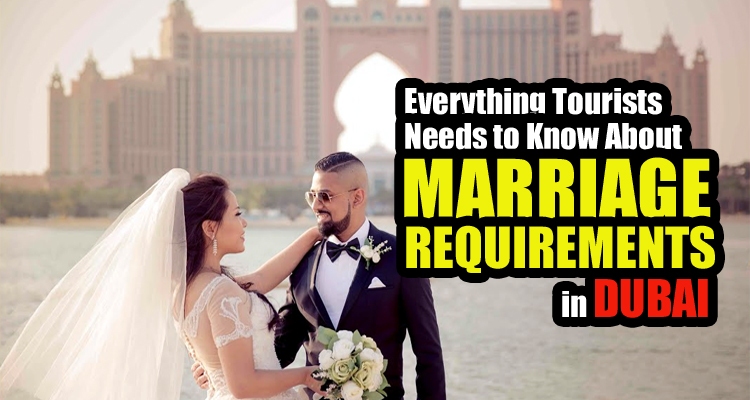 Everything an expat needs to know about getting married in Dubai. Either you are muslim or non-muslim marriage in Dubai laws are very simple.

Dubai has become a popular place for many Expats to live and work. It has become knowns as one of the safest cities in the world. The city’s climate is warm, they have an excellent school system, the housing options are extensive, and there is freedom of religious and cultural expression. It’s not surprising then many expats are also tying the knot in this wonderful city.

However, there are a lot of regulations when considering getting married as an expat in Dubai.

Also Read: Consulting a Lawyer for Legal Marriage in Dubai

No matter who you are and what country of origin you have, there are some basic pre-marriage conditions and documents that are requires before you can get married in Dubai which are:

The PHC-pre-marital test is conducted to limit the risk of spreading communicable and inherited diseases and is mandatory.

Also Read: 10 Things to Keep in Mind While Dating in Dubai

The following requirements must be met by Muslim expats who wish to be married in Dubai: 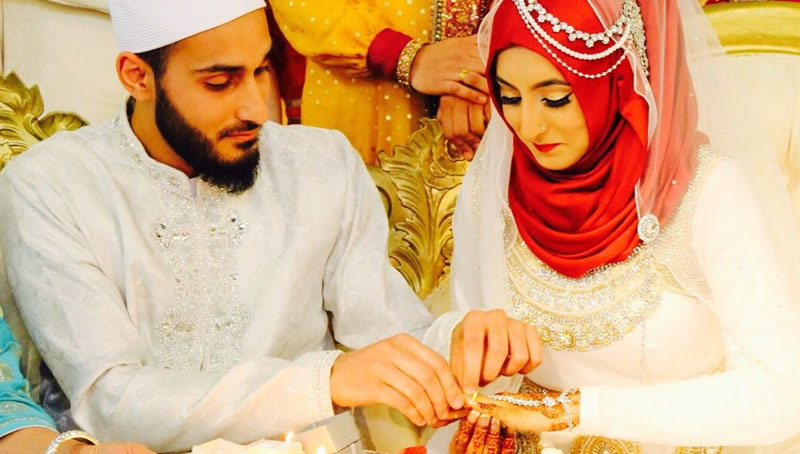 For the wedding to be considered legal, the marriage contract must be registered in a UAE Sharia court. It is also important to note that in the UAE, polygamy is allowed, but husbands are not allowed to have more than 4 wives and must be able to demonstrate that they can financially provide for all of them.

Also Checkout: 5 Most Romantic Wedding Anniversary Date Ideas to Do in Dubai 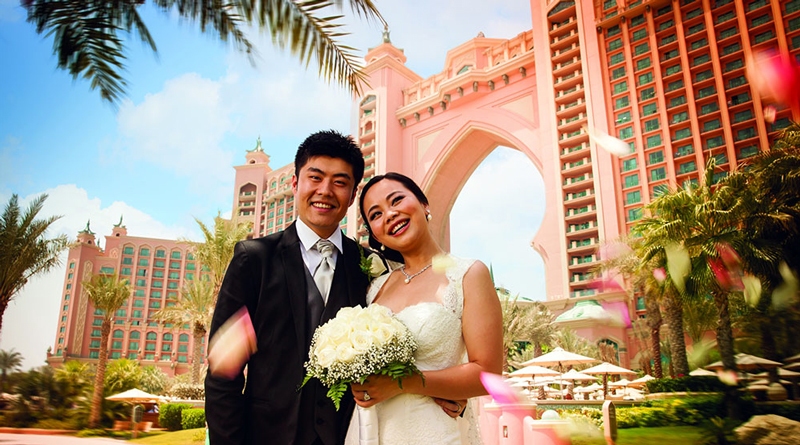 Expats who are not Muslim have slightly different requirements. “Christians are able to get married at one of the many churches in Dubai” says Ernest Peters, a business blogger at Via Writing and Writing populist. All expat couples who get married must register their marriage at their countries respective consulates or embassies. Other requirements are:

There may also be additional requirements that need to be satisfied depending on the couple’s embassy or church. In most cases, there are additional documents required such as:

There may be further document requirements that some embassies may ask the couple to fill out, like an application for “intention to marry”.

Who officiates the marriage?

For Muslim ceremonies, marriages in Dubai are conducted by Sharia courts or via authorised marriage officers called Mazoons. For non-Muslim couples, marriages take place at the couple’s consulate or embassy of their country of origin in the UAE or the church or temple of their respective faith.

Can foreigners get married in Dubai?

If they are residents of the UAE and have a valid Emirates ID, then yes, they can get married. “It is, however, not possible to get married if both the groom and the bride are in the UAE with visitor’s visas” says Joe Horner, a travel writer at Best Australian Writers and UK Services Reviews. So, if you are planning on a destination wedding in Dubai, neither of you have residency visas or the bride’s guardian, then you must look elsewhere.

These are the requirements for getting married in Dubai.

AUTHOR BIO
Christina Lee is a project manager at Top Canadian Writers and Student writing services. She writes about marketing news and technologies for services, such as Simple Grad, as well as many others. 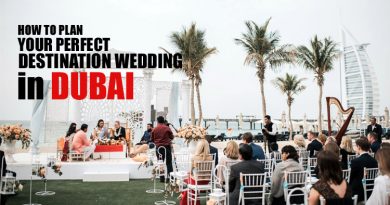 How to Plan Your Perfect Destination Wedding in Dubai

February 7, 2022 Dubai Explorer Comments Off on How to Plan Your Perfect Destination Wedding in Dubai 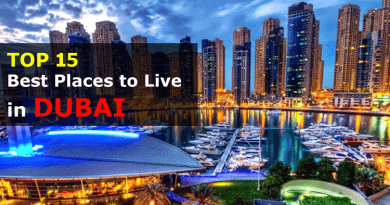 December 21, 2016 Dubai Explorer Comments Off on Top 15 Best Places to Live in Dubai 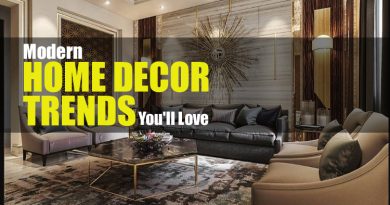