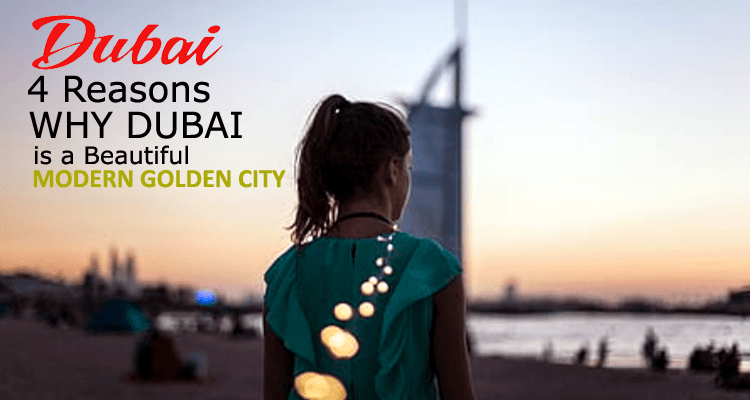 The massive investment and ingenuity that went into making Dubai a futuristic modern city is simply mind-blowing. The good thing, however, what seemed like an overly ambitious plan has materialized artistically making Dubai a favourite destination in every tourist’s bucket list.

For the residents, it is a modern city with lucrative opportunities and world-class facilities that complement high living standards. Indeed Dubai is a golden city that is still growing at an incredible rate. Imagine if you could put Las Vegas and Monaco together, add a little element of Disneyworld and amplify everything else, you get Dubai.

Despite the pompous features making up the city, it is one of the world’s low tax environments. This goes a long way to stimulate rapid economic growth and provide the ultimate lifestyle that many modern countries are unable to attain for their citizens. The city’s administration also maintains a professional environment that is ideal for international business.

These are just some of the factors making Dubai a safe hub not only for the Middle East but also for the world. Let us review the heart and soul of this great city. 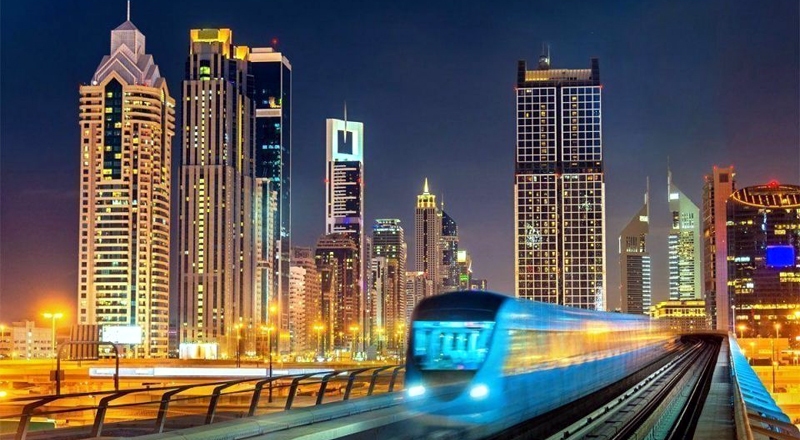 The central idea in developing the golden modern city is the inclination to modernization. Everything is executed on a grand scale, testing the limits of science, technology, and human brilliance. This explains the towering skyscrapers, the world’s tallest 8-star hotel, indoor skiing facilities, some of the biggest malls you will ever see, an archipelago of man-made islands, and so much more! All these in the middle of a desert. The culture of defying boundaries has brought about a hyper-modern mentality. Even the investors in the region have become accustomed to taking the business to the next level.

For instance, Umm Qarn has successfully transformed the desert environment into the best breeding grounds for Arabian racehorses. Such innovations make recreational activities in Dubai exceptional, hence close to 20 million visitors every other year and over 200 nationalities present in the United Arab Emirates. The golden city is a multicultural hub with something for everyone. 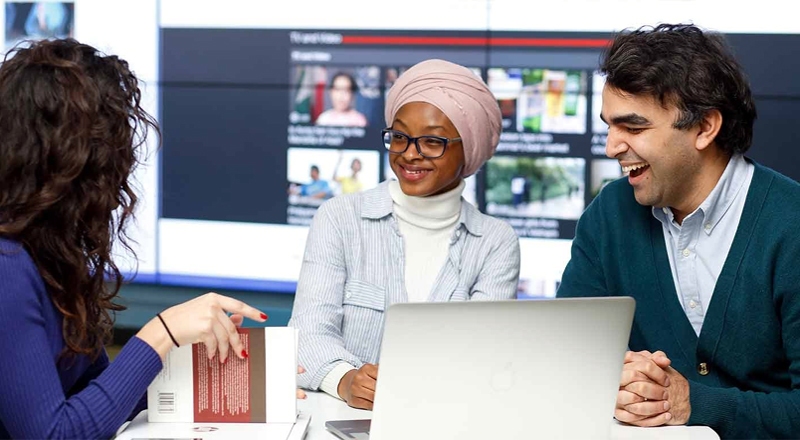 Dubai is a conduit for modern technology and innovations, making it a friendly environment for major startups in the world. The UAE’s ambitious leadership is heavily invested in education and improving the business environment to attract brilliant minds and investors to the local economy. The government has also gone against everyone’s expectations to ease taxation.

High salaries are not taxed, neither are food products, among other essential commodities. Employment opportunities are more accessible for professionals than in most economies and settling in is also relatively easy because of the low cost of living for the working class. The city operates on a business economy that is not hostile to startups. It is the prime location for commerce in the Middle East and an international business hub. Surprisingly, the language barrier is not an issue in the city as most activities are transacted in a common tongue.

Also Read: 17 Secrets Nobody Tells You About Working in Dubai 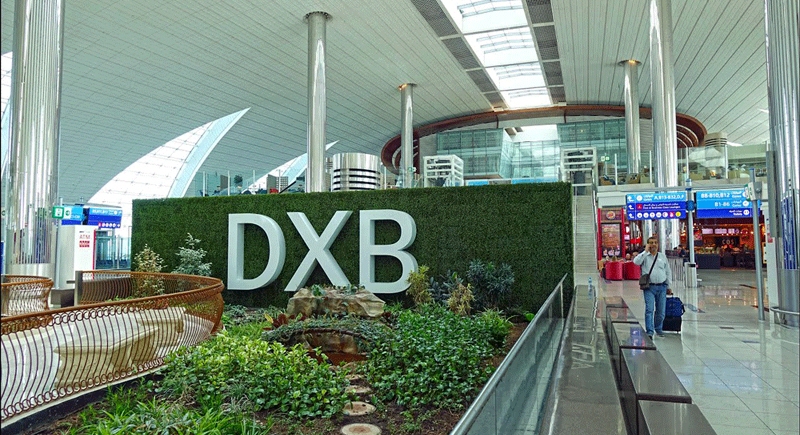 Other than the superior infrastructure, the golden city has a vast airline network due to its growing international population. Transportation links in and out of the city work like clockwork, which is unlikely for most modern cities bustling with activities. The city’s international airport is strategically linked to all major tourist destinations making it a favourite stopover for travellers. Therefore, it serves massive passenger traffic, making it the third busiest airport in the world.

Also Checkout: 21 Things to do in Dubai in Lowest Budget 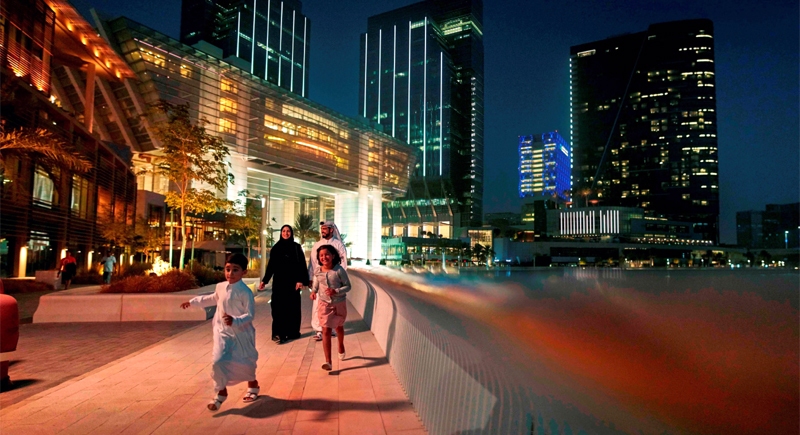 Different cultures thrive in Dubai because everyone feels that their safety is highly prioritized. The city is ranked the safest urban region in the entire Middle East. There are strict laws on criminal activities making crime rates almost non-existent. You are more likely to hear more of white-collar crimes than any other violation against personal security.

According to Dubai prison reports, nearly 50% of the central prison population comprises debt defaulters. The popular world media is known to spread a false narrative about restrictions in the golden city. It paints a wrong picture of intolerance to other world cultures and repressing women from free expression. This cannot be any further from reality.

Dubai has a progressive culture that accommodates most modern trends. You can freely enjoy your favorite alcohol beverage as long as you purchase an alcohol license. You have the free will to wear whatever you please as long as you avoid sacred places and areas of worship. You are also free to date anyone you want as long as you refrain from public display of affection.

Dubai represents the future of modern living. The city is family-friendly and ideal for raising children. UAE has outdone itself in making everyone feel comfortable and happy in their territory. Also, check out the pros and cons of living in Dubai. 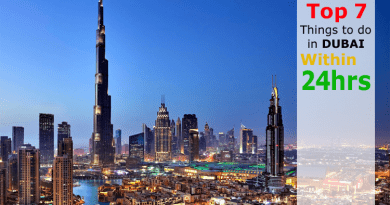 7 Things to do in Dubai within 24hrs 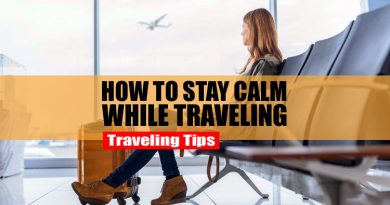 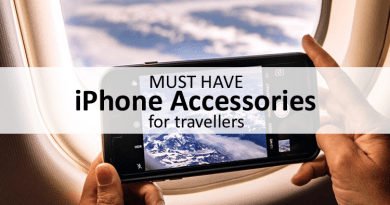