Up until 1994, the fragrance was pretty gendered and firmly divided into men’s and women’s. Then along came Calvin Klein’s One. This was the fragrance that piqued everyone’s interest and propelled unisex fragrance into the mainstream.

Since then, many more of the world’s best-loved and most respected perfumers have added to the range of unisex scents available. These include Guerlain, Alexandre J, Bvlgari and YSL, amongst many others. There’s a growing collection of unisex oud fragrances available in this part of the world as well.

Also Read: Top 15 Places From Where to Buy Gold in Dubai

What’s the appeal of gender-neutral scents?

Unisex fragrance makes perfect sense — instead of focusing on what you should like, you are completely free to choose what you do like. It’s opened up a much greater choice for both men and women, and that can only be a good thing.

Sales of unisex fragrances are growing. And thanks to the launch of some incredible new gender-neutral fragrances over the last few years, they are bang on-trend. Here are five proven unisex favorites, all modern classics but with their own distinct characteristics. Amongst them, you are bound to find one you love. 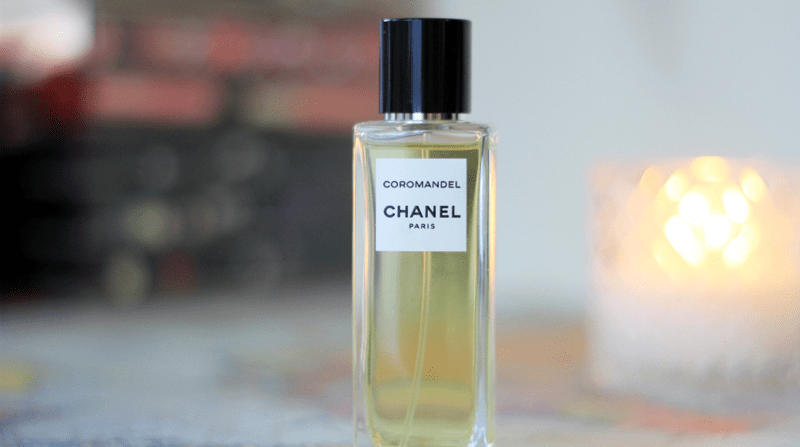 Chanel has been making perfumes since 1921 and their classics such as Chanel no 5 have been amongst the world’s most coveted fragrances ever since. Coromandel was launched in 2019 and despite being new to the scene, it has all the hallmarks of a Chanel classic.

This is a seductive, powerful fragrance. Bitter orange, citrus and neroli top notes hit the nose first. Later, the floral mid notes of jasmine are matched with woodier oriental scents and muskier base notes that include vanilla and incense. These give the fragrance richness and incredible depth, and are typical of Chanel fragrances.

Coromandel is a tropical hardwood and it was this material that was used by the famous Mademoiselle Chanel to decorate her Parisian apartment. Incredibly ornate, oriental flowers decorated the coromandel screens lining her abode and made her near “faint with happiness.” The perfume pays homage to the enchantment of Mademoiselle Chanel and her exotic, stylish apartment.

With Chanel Coromandel, expect the essence of Chanel: playfulness alongside the timeless elegance and beauty that come from the oriental notes that frame this fragrance. 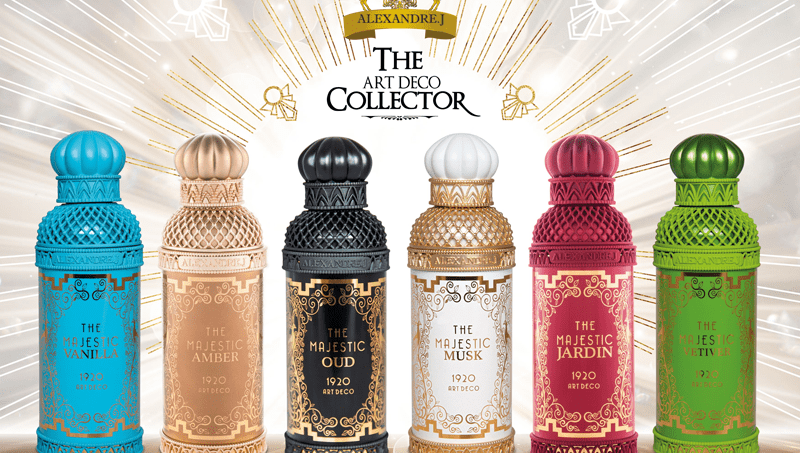 French perfumers Alexandre J are much newer to the scene (the brand was launched in 2012) but have already earned themselves an incredible reputation for exceptionally brilliant, luxurious fragrances. The fragrance house describes itself as multicultural, creative, and free from the confines of traditional perfumery. The result? Inspiring, evocative fragrances.

The Majestic Oud is no exception. The first thing you’ll notice is its exquisite Art Deco bottle. It’s a fragrance that successfully emanates all the glamour of 1920s Paris; the jazz clubs, the cabarets, the artists and intellectuals rubbing shoulders.

The top notes are fruity: blackcurrant, raspberry, lemon, melon and apple. They soon give way to the mellower, woodier fragrances of sage, patchouli and amber. The distinct scent of oud is there, too. This gives the fragrance its underlying, distinctive smokiness and sweetness.

Also Read: A Guide to Buying Your First Safety Glasses in Dubai 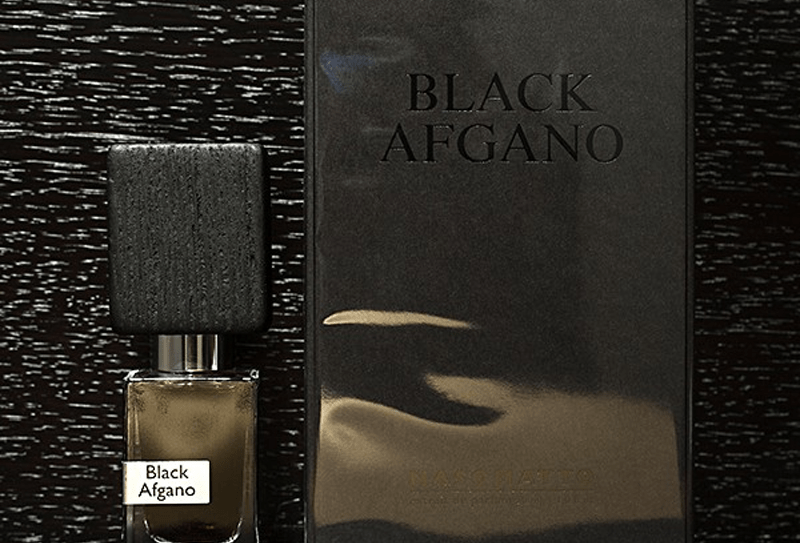 Nasomatto is a quirky fragrance house based in Amsterdam. It was created in 2007 by renowned Italian perfumer Alessandro Gualtieri, who had already made a name for himself creating fragrances for Versace and Diesel, among others. He had sometimes found his more radical ideas for fragrances rejected, so chose to strike out on his own. Nasomatto intriguingly translates from Italian as “crazy nose.”

Nasomatto now has a collection of a dozen distinctive, niche fragrances. Black Afgano is a unique unisex fragrance that is particularly popular in the Middle East. It’s described as a result of the quest to find a temporary bliss and to evoke hashish.

It can be described as woody, smokey and balsamic. Fresh green top notes move into deeper, darker scents: coffee, tobacco, resins and oud. As such, it is indulgent, sensual and unusual. 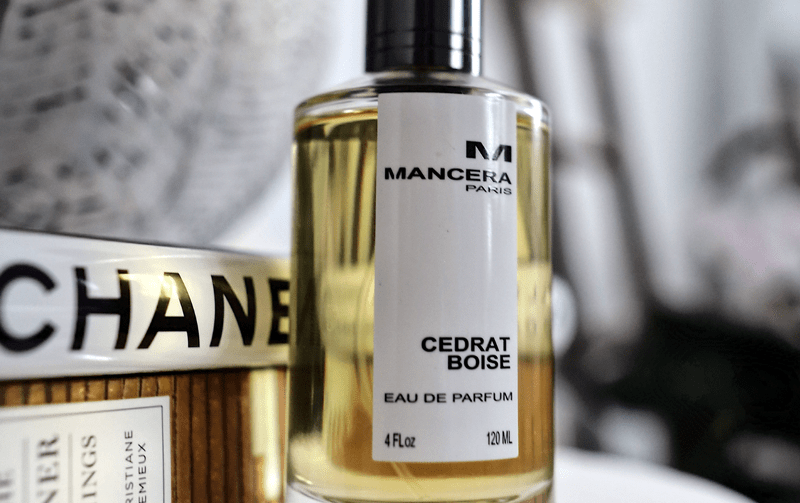 While Mancera is a fairly new fragrance brand (its first luxury boutique opened in Paris in 2008), it is very much inspired by the much older Art Deco tradition. This fragrance house focuses on using precious, rare and particularly luxurious ingredients to create beautiful, timeless scents. A father-daughter collaboration remains at its heart.

Cedrat Boise is from its Sensual Whites collection and was first launched in 2011. It’s light and fresh, with lemon and spices amongst its top notes. Fruity mid-notes are perfectly balanced with woody scents including sandalwood, cedar, moss and leather. The result is a lively, dramatic scent perfect for pairing with your fashionable summer wardrobe. 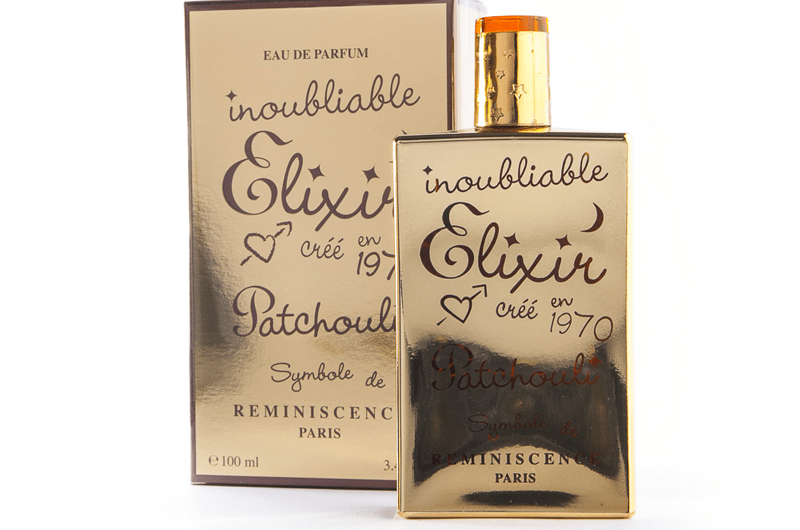 Reminiscence was founded in France in 1970 as makers of fine perfumes and bold, colourful jewellery.

Patchouli Elixir is a unisex twist on one of Reminiscence’s original ladies’ perfumes, Patchouli. Patchouli was a cult fragrance in the 1970s and is still popular today because it embodies the decade and its bohemian, summer of love and Woodstock culture.

Patchouli Elixir made its debut in 2007. It’s a deeper, richer version of the original perfume. As well as the sweet, spicy patchouli, there are strong woody top notes. As the perfume matures on the skin, mid notes of coffee and bitter chocolate seep in to balance the patchouli.

Patchouli Elixir is a heady rush of a fragrance, oozing with confidence. Reminiscence describes the perfume as a “Potion with magical powers that prolongs life beyond ordinary limits and can even make you immortal.” That’s quite a promise!

Woody notes, rich oud, and refreshing citruses often characterize gender-neutral fragrances. However, there are many more that hint at delicate florals, or more leathery, mossy tones. With unisex fragrance, there are no rules. Step away from labels and find the one that suits you, the individual.

Also Read: Where to Find Best Traditional Stores in Dubai

AUTHOR BIO
Mohammed Ali is the Owner and Managing Director at France Gallery Co., a well-established retail supplier of high-end gift items and accessories in Kuwait. Its multi-product range runs from original French perfumes, bags, and fashion accessories to original leather purses and wallets for both men and women — all quality products and international labels at the most affordable prices. 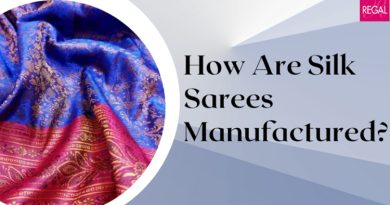 How Are Silk Sarees Manufactured?

November 2, 2022 Dubai Explorer Comments Off on How Are Silk Sarees Manufactured? 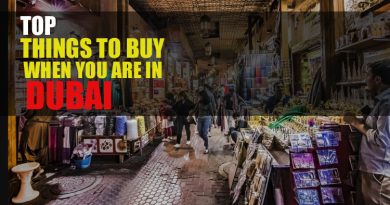 16 Things You Should Buy When in Dubai

March 29, 2022 Dubai Explorer Comments Off on 16 Things You Should Buy When in Dubai 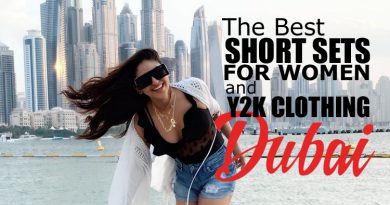 The Best Short Sets for Women and Y2K Clothing in Dubai

October 9, 2021 Dubai Explorer Comments Off on The Best Short Sets for Women and Y2K Clothing in Dubai