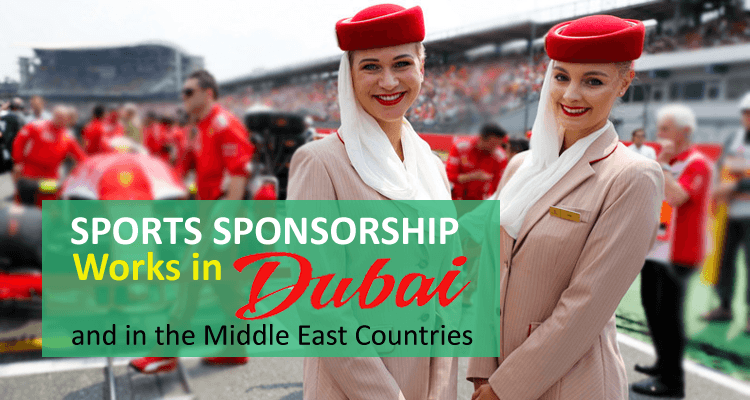 Sponsorship is not a foreign terminology when it comes to professional sporting activities. Sponsorship broadly describes the act of providing financial support. It is seen as an immensely effective and powerful marketing tool since professional sports in itself attracts a huge audience. Sports sponsorship is therefore considered to be a booming industry by reputable business entities including multinationals such as Coca Cola, Emirates Airline, Nike, Adidas, Vodafone and so on.

Sports sponsorship is comprised of two factions. The first group is the company that is marketing the product (also referred to as the sponsor) while the other group is the one being sponsored, also known as a sponsee.

Believing in the Sponsee

Ordinary MotoGP hospitality agency sponsorship, as well as professional business sponsorship, have one thing in common. That they are both anchored on the premise that the sponsor believes in the ability of the sponsee. This is the central reason why the sponsor is willing to invest time, resources and energy on a particular person or group of individuals namely the sponsee. It is not only focused on financial backing, but on moral support and overall promotion of the course being advanced by the entity being sponsored.

In some instances, the sponsoring company observes a huge exposure level in the other party and decides to strategically sponsor them in order for them to tap into that exposure as a business strategy.

Sports Sponsorship in the Middle East 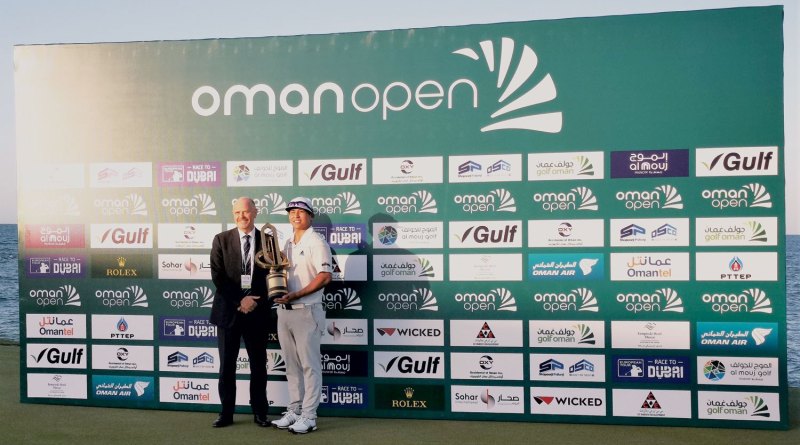 Another component of Arab based contracts is that they must conform and reflect on the global best practices and standards. This means that their structure should largely adhere to comparable provisions in other regions in the world.

An important fact to note is that the laws in the jurisdiction of the region that is largely ruled by the Islamic Sharia Law which is considered to be harsh by other parts of the world. Consideration of the marketing and advertising laws is of the essence. On the Federal level, for instance, advertising is largely regulated by:

A clear understanding of the various laws and general procedures anchored on the civil laws of the jurisdiction is important. Another component that is worth understanding well is the possible consequences of a breach of contract in the Arab regions. This includes any breach that relates to confidentiality or any other anticipatory or ongoing breach, a civil law jurisdiction is unlikely to provide injunctive relief.

Also Read: Dubai Working Visa: The Complete Guide of How to get Work Permit in Dubai

The summary of the analysis above is that there are exciting opportunities for both the sponsoring company and the sponsored party in the United Arab Emirates and more specifically in the Dubai region. The most significant aspect is to comprehensively understand the dynamics, values, principles and laws governing the regions. 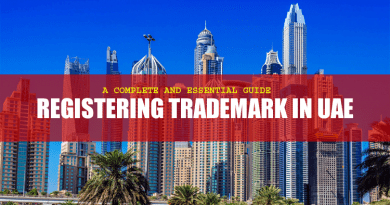 Registering a Trademark in UAE: A Complete and Essential Guide

September 16, 2020 Dubai Explorer Comments Off on Registering a Trademark in UAE: A Complete and Essential Guide 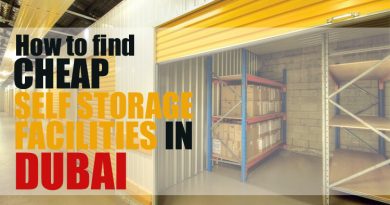 5 Ways to Find a Cheap Self Storage in Dubai

November 9, 2022 Dubai Explorer Comments Off on 5 Ways to Find a Cheap Self Storage in Dubai 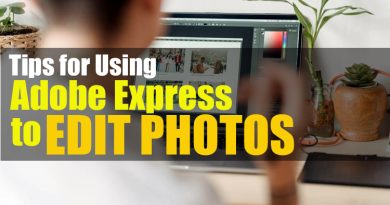